The Aam Aadmi Party has gained some faithful fan-following in the past few months and this is very well reflected in them bagging 28 votes in the Delhi elections in December 2013. But despite the wide-spread influence, as a first time voter, I cannot help but wonder about what AAP truly stands for. The AAP fever finds its roots in Anna Hazare’s protests against corruption and started off as a movement to bring about transparency in the system by passing the Lokpal Bill. But ever since, this movement transformed into a party. And not just any other party, but ‘the’ party which is forming the Delhi government. So let’s get back to the question of what AAP wants to be labelled as.

As the name suggests, AAP wants to work for the ‘aam aadmi’. However, this term has not be clearly defined. Initially it was assumed that AAP was working for the middle-class and underprivileged sections, however the cut in the electricity rates for those who consume less than 400 units of electricity is clearly aimed at the benefit of the underprivileged workers. The middle class worker instead has to pay a higher price for the same watts of electricity consumed, which highlights that the people who fall in the middle-income groups are no more considered as ‘aam’.

Also it seems as if it is trying a little to hard to look ‘aam’. When Chief Minister Arvind Kejriwal chose to use the metro services instead of an official car and chose to not move into the house that is allotted to the Chief Minister of Delhi, he took it one step too far. Thank god, he started using a car to commute or else the already crowded metro stations would have resulted in a stampede. And let’s not forget about the various security threats that would pile up when the Chief Minister would walk unguarded. But AAP did realize the false and moreover, unfeasible, promises they had made and chose to give their ministers Toyota Innova cars. And just like any other political party, when asked about why they hadn’t stuck to their word, Kejriwal manipulated his reply by stating ”We never said anything about not using cars. We said we will not use red beacon cars.”

Moreover, since the party is still very new to power and legislation, a general policy consensus has yet to be arrived at. Recently AAP faced criticisms when Mr. Prashant Bhushan commented by saying that a referendum should be carried out and troops should be deployed from Kashmir so as to uphold the human rights of the citizens of Kashmir. To add to the controversy, Arvind Kejriwal told the media that that was Mr. Bhushan’s personal opinion and that the party and he completely disagreed with the same. Does this imply that it is Mr. Kejriwals’s opinions which are considered the party’s opinions, or is the party actually taking into account the opinions of its various members and thereby forming its policies? I would definitely advice AAP to avoid making such statements about such sensitive issues such as Jammu and Kashmir. Also it would be better if personal opinions were discussed during party meetings and a unanimous stand was taken by the party while addressing the public at large. But does this possibly mean that the party has no fixed opinion and stand on the Kashmir conflict and how it is to be handled? I’m afraid that the answer is most likely a yes.

Whether or not AAP will come up with a strong policy framework in the near future is not known, but it is definitely advisable for it to do so. For the Lok Sabha polls mere claims of eradicating corruption won’t help to bag votes, since most of the youth will be closely watching the strategy the AAP will adopt before casting their vote. If matters of legislation are taken care of and promises are kept then AAP has a bright future ahead. But what its future truly holds, only time will tell. 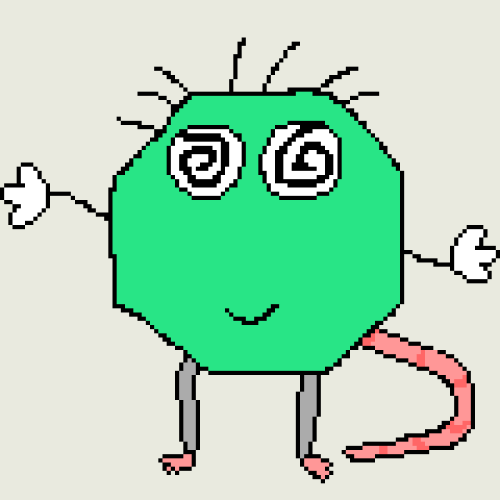