Home Technology Krafton × Tesla: Everything You Need To Know About The ‘Exclusive’ Game... 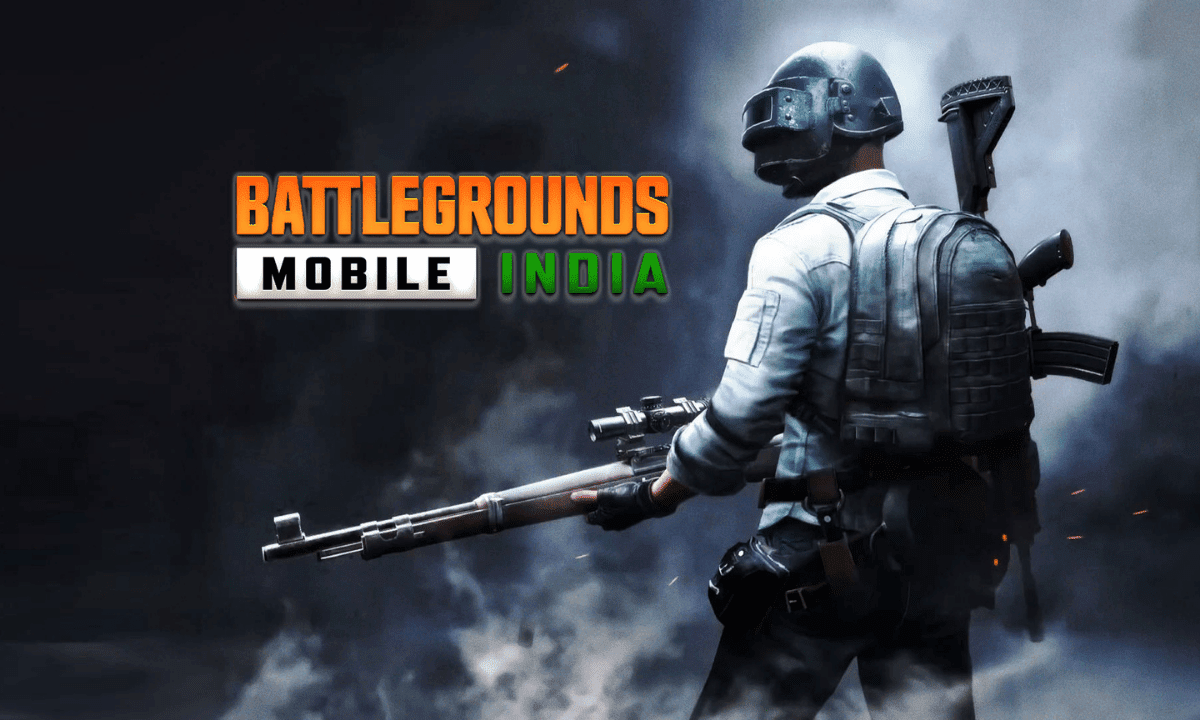 Here’s a treat to all the winners who eagerly wait for chicken dinners round the clock. The coolest update of Battlegrounds Mobile India is hot now on the Playstore!

Krafton, a South Korean video game developer, announced its partnership with Elon Musk’s forward-thinking automotive brand Tesla in BGMI on Wednesday. This is the first-ever game update of BGMI after its official launch on 2nd July 2021 with its exclusive and jaw-dropping features, making the game more fascinating.

Below listed are some of the top features of the new game update that you cannot miss reading.

The latest version of BGMI introduces a new gun, MG3, which uses a magazine of 7.62 mm and can hold up to 75 bullets with its continuous firepower capability. This has however replaced M249, which was found in the supply of AirDrop crates.

Instead, it has been added to the Field Drop, which means, one can easily find it in houses, fields, and other destinations! 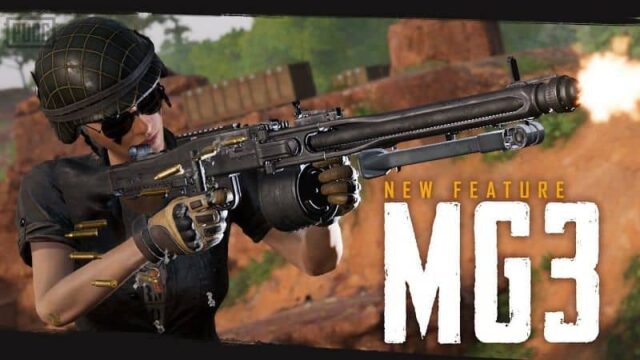 Now, you’ll also be able to survive longer in the game with your squad since the new update has brought another wonderful feature of Throwing Healing Consumables, where it is possible to ask your team members to throw healing consumables whenever you need. 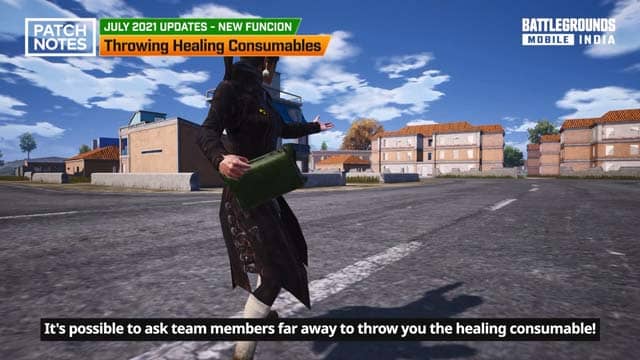 Also Read: Watch: Songs From Video Games That You Must Add To Your Playlist ASAP

The HyperLines, Semi Trucks, and G-38 Gravity-Free Motorcycle have left gamers crazy with their spellbound features and have made travelling easy in the game. The Air Conveyor is another mode of transportation that thrusts the player in the air. 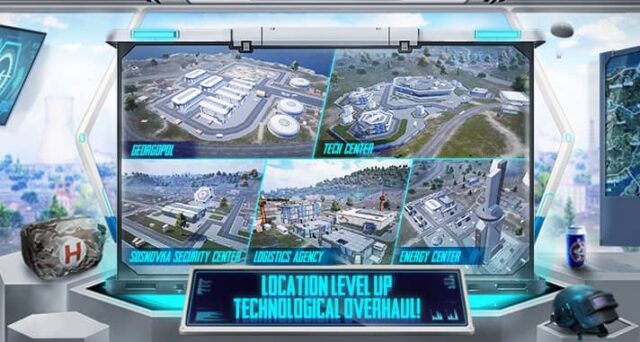 One more assault rifle, the ASM Abakan, has been added to the Mission Ignition Mode that uses a 5.56 mm magazine and shoots up to 30 bullets at one go.

BGMI’s update has also helped the gamers spot their enemies and high-end items through the Patrol Dog and Tactical Marking Devices, all of which are displayed in the minimap.

New Graphics and the 90 FPS option are now available on some new devices too. One can also adjust the gyroscope sensitivity, where the sensitivity of the tilted camera can be adjusted while firing.

Improvements have also been made in the pick-up of guns and scopes, behavior and color, glass windows, and Third Person Perspective (TPP), making the game even more engaging and compelling.

Isn’t this the coolest update ever? Did you find the article useful and love the new update of BGMI? Let us know in the comments below.

Top Three Gaming Laptops – All You Need To Know

Urwas Jaiswal: From being a powerful woman of the year to...

Floating Man of India Takes Kashmir’s Tourism To Next Level