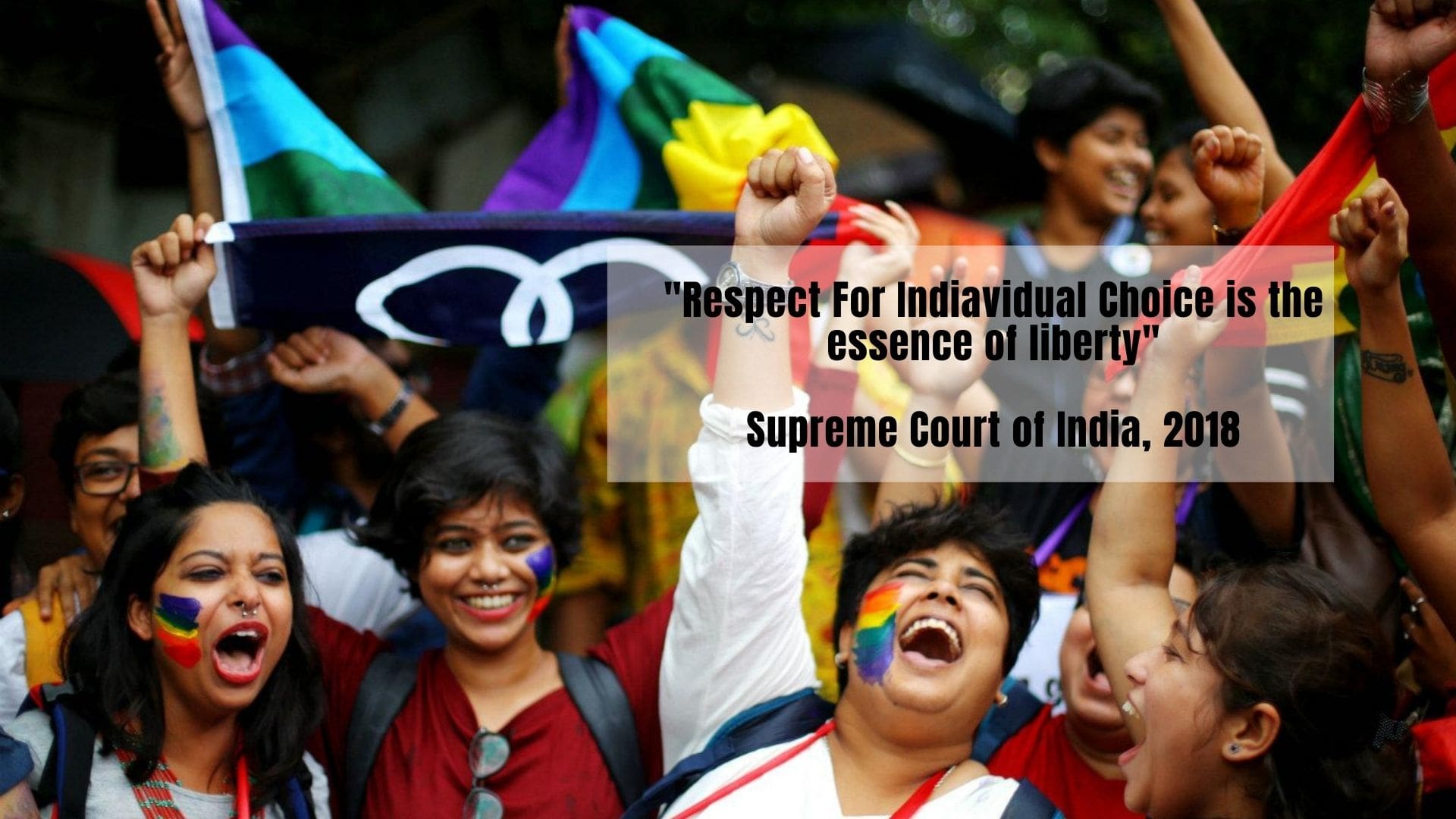 June is the month where the streets are coloured with the hues of a rainbow. The inclusive yet diverse colours paint the streets with a certain glorified sense of mirth that is unmatched by any other.

People from various socio-economic, lingual, and geopolitical groups, all assimilate under the force of their sexuality, their gender, and all that makes them individuals.

However, the community’s rise to the mainstream was never as normalized as it is now. Although the Pride movement was being curtailed everywhere, they persevered. As they say, perseverance is the road to success, the same could scarcely be said about the movement.

I know that I am contradicting my initial statement but it only stands as a rather repulsive fact that there still exist nations, states, and communities that still cannot fathom the idea of the Pride community.

Hungary recently banned any form of propagation of LGBTQ+ ‘promotions’ to children. A similar form of persecution can be perceived in numerous countries dominating the developing spectrum. Although their constitutions state otherwise, their societies sing a different tune. The idea of being perplexed still persists throughout.

Hence, during such times, it is essential to know of your legal rights and protective umbrellas that shield you from any form of legal persecution in India, owing to your sexuality or gender.

Don’t worry about coming out because, socially, it will be a fairly easy way forward, as I note down a few below.

Prohibition Of Any Form Of Discrimination

As I finished watching Sunflower just the other day, a certain line of dialogue stuck with me as the credits rolled for the final time. “You are going to the gays,” a line said nonchalantly and with a hint of reigning ignorance.

The fact that stands out with this specific line is the misunderstanding of what the LGBTQ+ community stands for. The dialogue in itself was made in jest to shed light upon the ignorance of our ‘elders’ and the ignorance compels them to refer to the community as one would a cult. 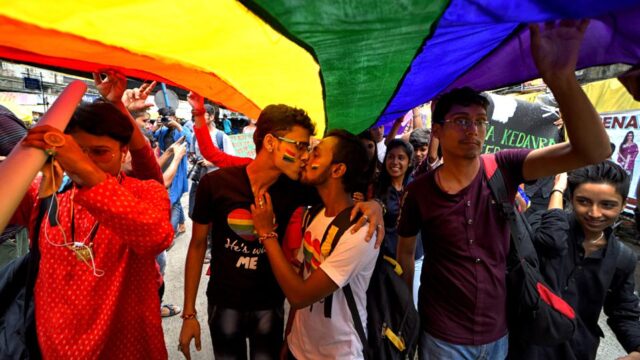 That is where Article 15 of the Indian Constitution arrives to protect you from any form of discrimination on the basis of religion, race, caste, sex, or place of birth.

However, after the Navtej Singh Johar vs Union Of India (2018) legal battle, the court came to the conclusion that discrimination on any ground should be persecuted by law. The Article states:

The efficacies of the Right To Privacy have been discussed to an insurmountable degree from the moment it became an unhindered Fundamental Right as proclaimed by the Supreme Court. In 2017, the apex court formed a nine-judge bench to hear the case of Puttaswamy v. Union of India concerning the extent of the Right To Privacy.

Thus, with the Right To Privacy being declared a Fundamental Right, it was deemed as the pivotal legality that would pave the way for an egalitarian society. The LGBTQ+ community could finally heave a sigh of relief as any form of intrusion into their personal space was a cause that could be challenged.

Also Read:  In Pics: What Has Changed After Two Years Of Section 377 Revocation In India?

Many perceived it to be the building block to scrapping Section 377 of the Indian Penal Code. Even now, the Right To Privacy stands as revolutionary legality upon which the LGBTQ+ community can take support.

However, as awareness concerning the plight of the trans community avails the platform of the mainstream, the discussion surrounding their plight has successfully gained traction. Gone are the days when a trans person would be portrayed by extremely heightened expressions in David Dhawan movies.

The Transgender Persons (Protection of Rights) Act was passed in Parliament in 2019. The act seeks to provide absolute protection to the trans community without bias or agenda.

However, the act in itself is not flawless. In actuality, it is infinitely flawed and does not, in essence, understand the plight or sensibilities of the trans community.

The bill does a lot of things wrong. For example, it specifically covers transwomen, the existence or needs of intersex people and transmen have been ignored entirely. Furthermore, it bans begging but does not include any form of alternative to the trans community to earn their daily bread.

Either way, what needs to be remembered is that the bill in itself is a small win, the fight ahead is still a ways away.

The influence of law and legalities go beyond these laws stated in this article, thus it is infinitely important to do some digging of your own. However, what this article was aimed to do is provide the reader with a basic understanding of the LGBTQ+ community’s influence in the judiciary.

Remember that if you belong to the LGBTQ+ community then you already know about the amount you have toiled but the war is still left to be won.