Home Finance Is UK Protecting Financial Fraudsters From India And Making It A Safe... 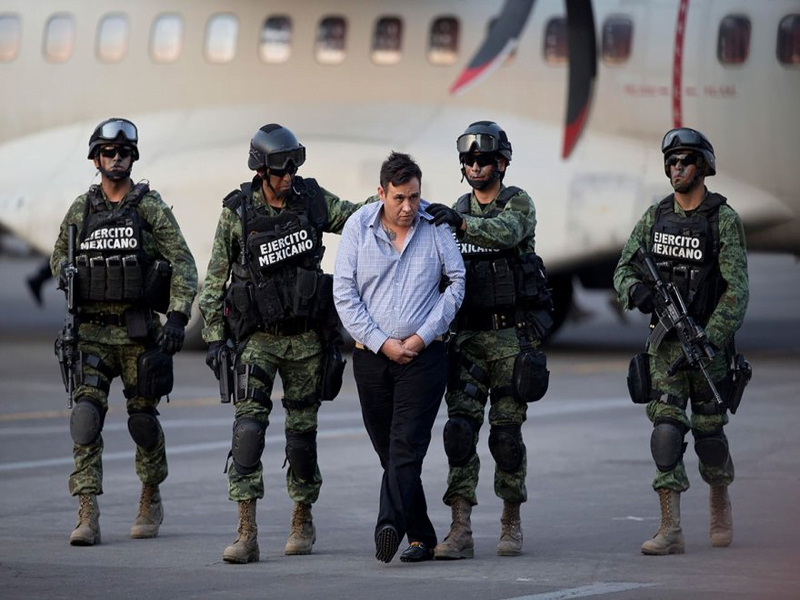 One question that infuriates us Indians recently is that: why do so many Indians accused of cheating and fraud flee abroad and our judiciary is helpless in bringing them back to face justice?

“Zakir Naik Won’t Be Deported, Says Malaysia” read the headlines today. Not only him, a string of high-profile fugitives who have managed to escape India namely Lalit Modi, Vijay Mallya, and Nirav Modi along with other lesser-known figures have brought the spotlight on the issue of extradition.

What does Indian law say about extradition?

In simple words, Extradition is the transfer of a person from a State in which he/she resides in, to another State where the person concerned is required to face a criminal trial or serve sentence for an offence which has been committed.

The Extradition Act, 1962 governs the law for extradition in India. Section 3 states that this is applicable once the foreign state gets notified by the Central Government of India.

It’s possible when India gets into a treaty with another country, which obviously both agree upon. This treaty lays down the procedure and conditions for extradition, which is similar to those of the internationally accepted laws of extradition.

Extradition treaties only involve ‘serious offences and incorporate the principal of ‘dual criminality’ meaning for the offence which a person is being extradited for, must be an offence in the country requesting for extradition as well as the country to which it is requested to.

Other legal principles include furnishing compelling justification against the person who has committed an offence by the requesting country which should satisfy the requested country and prosecute the guilty person under a fair trial as per the human rights standards.

Ministry of External affairs says that we have extradited 62 fugitives from foreign governments since 2002. Doesn’t sound terrible right?

But there are 121 extradition requests still pending, which gives us a 33 percent success rate. This does not even include the number of rejected requests, so one can only imagine how high the number is.

Despite our good relations and the existence of an extensive legal framework to extradite fugitives, India has a dismal record, particularly with UK. Why is UK such a popular destination for Indian crooks?

In fact, since 1993 (when the treaty with UK started), only one person has been extradited to us by them, it being Samirbhai Vinubhai Patel, accused of committing crimes during the Gujarat riots and that too because he didn’t appeal against his extradition.

Also Read: Secrets Of Saudi Company Aramco, Which Is More Profitable Than Apple

Yes, all these financial fraudsters have managed to take safe haven in UK and we can do nothing about it.

India reported of forwarding the arrest warrant against Modi for money laundering, but his sympathisers in the government have shown no interest in proceeding with a formal extradition request.

The Ministry of External Affair claims to have received no formal requests for the extradition of Lalit Modi from any concerned law enforcement agencies. When there is no request, there’s no criminal right?

Speaking of Mallya, presents us with the perfect case of how poorly India managed things. The first attempt was based on prosecuting him on the loan defaults his company made. But India forgot basic accounting, where the owners are a different entity than the company itself.

India tried again in 2017, submitting the relevant documentation, only being banished by the UK court for not doing so on time. Mallya’s lawyer had a field day in court proceedings and to add to the misery the case is still pending.

The newest to the game is Nirav Modi, who has been finally issued a red notice from the Interpol who was at the centre of an alleged $2bn bank fraud. Finally, we might see some justice.

Can UK be really blamed?

Well on one side, UK is amongst the Forty-Two countries that India has an extradition treaty with, meaning we shouldn’t have much problem in extraditing an offender. But that surely isn’t the case.

We blame UK for providing harbour to financial fraudsters but it is our very own fault because of which we can’t get hold of these offenders.

The dismal conditions in Indian jails, the slow nature of our judicial mechanism as well the presence of death penalty, have been stated by the British courts as the reason to deny extradition.

In the case of Sanjeev Kumar Chawla, accused of cricket match-fixing in 2000, was held guilty by the court in London but it was the poor jail conditions in Tihar Jail which amounted to a violation of basic human rights and cost India a criminal.

Again in the case of Jatinder Angurala, a person accused of financial fraud was denied extradition after a request was made in 2015 for a crime committed in early 1990’s citing incompetence by Indian authorities for delayed requests.

What we require is a comprehensive manner in which we present our extradition requests and most importantly having a strong political will to ensure cases are brought to their conclusion.

So maybe next time you don’t end up paying your friend back, why not start living in London. After all, he will never be able to recover that money.

What You Should Know About Bitcoin Before Investing