Climate change has caused the world to bend on its knees. The unprecedented calamities and the constant environmental degradation the world is witnessing is saddening and worrying.

In the pursuit to move towards an environmentally friendly way of life, electric vehicles are being used. Electric vehicles, run on lithium batteries rather than fossil fuels, are all set to revolutionize the motor vehicles sector around the globe.

India is not an exception to this revolution. The government is seriously looking into making electric vehicles more accessible and viable for Indian roads and users. International motor vehicle brands, like Tesla, are also planning to expand in India, with the view of furthering the use of electric vehicles in the world’s second most populated country.

However, are electric vehicles a viable alternative for India? In this blog, we will answer this poignant and pertinent question.

India is home to some of the world’s most polluted cities. Delhi’s deadly smog isn’t unknown to anyone and thus, the need to jog towards a sustainable resource in terms of vehicles is urgent.

However, India might not be in a position to transform the fuel-based motor vehicles industry into an electric vehicle-based sector. Why? Because we don’t have lithium. 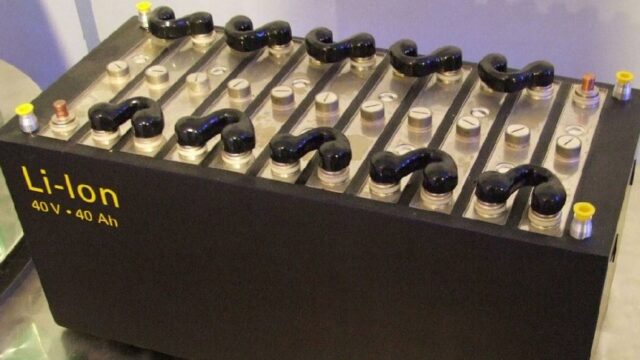 The unique selling point of electric vehicles is their environment-friendly characteristics. These characteristics exist because it doesn’t do fuel emissions as it uses rechargeable lithium batteries instead of conventional fossil fuels.

Switching to lithium-based vehicles may help with sustainable development, yet would give a blow to India’s aim of achieving energy sufficiency.

India’s reserves of lithium (the core raw material in the Li-ion cell) is limited. India is heavily dependent on imports of lithium chemicals.

China, against which India has been lobbying in the past regarding trade matters, exports lithium to India in huge quantities. This is so because China has a sound and thriving lithium chemical supply chain, unlike India which doesn’t have any.

The lack of availability of lithium in India makes it more vulnerable to imports. India, on the other hand, under the leadership of Prime Minister Narendra Modi, is aiming to achieve self-sufficiency.

In the past, due to our excessive dependence on the Gulf countries for oil, India has resolved to find unconventional resources for meeting its energy demands.

Indian organizations like IIT and DRDO have been carrying out research to make India more energy sufficient, however, as electric vehicles will only increase our import dependence, it is going to be a blow to the Atmanirbhar Bharat Abhiyan.

We also mustn’t forget that India’s rival in the market is China which already has a well-settled supply chain and manufacturing industry for lithium batteries.

It won’t be a stretch to comment that China has somewhat of a monopoly in the manufacture of lithium batteries.

Since there aren’t any other more viable and cheaper import options available to India, we will have to import from China till we have our flourishing industry in the same field. 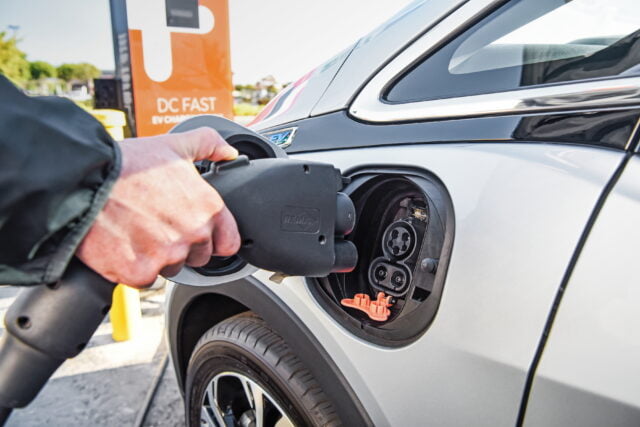 Experts believe that the industry for lithium batteries will take flight slowly but steadily. The import dependency will reduce with time as India is already gearing up to expand its lithium-ion production line.

Electric vehicles are a need of contemporary times and regardless of the speed of the shift in India, it must happen.