Home Sports Is England Good Enough To Win The World Cup 2018 In Russia? 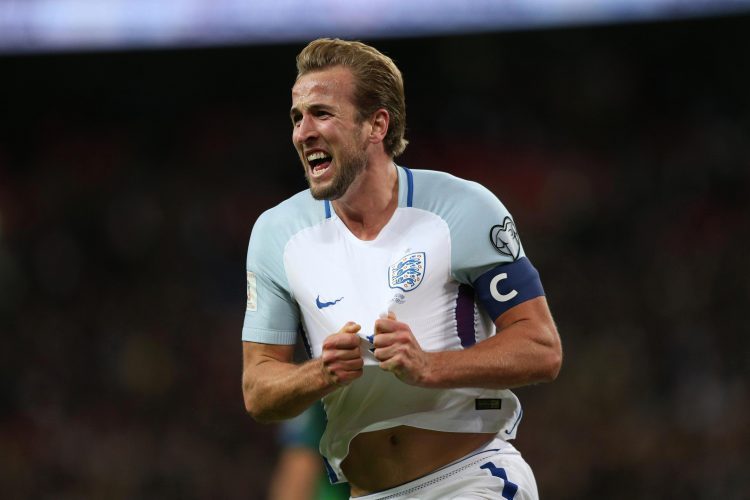 The biggest sporting event in the World is about to start in Russia and England is again the perennial dark horse for the much-coveted trophy.

The golden generation of England had failed miserably amidst high expectations. While the level of expectations for the World Cup 2018 in Russia is nowhere near that level, there are no two ways about the fact that the Harry Kane led English team is good enough to ruffle big feathers.

Without much ado, let us look at the many factors which might decide England’s fate in the World Cup 2018-

Everyone would agree that the current team’s playing style is one to admire. They play out from the back and every player is comfortable on the ball with the team avoiding long balls as much as possible.

This is clearly in contrast to the previous playing style of the failed golden generation which followed a stifled 4-4-2 style as admitted by football coach Steven Gerrard time and again.

Players from Tottenham Hotspur and Manchester City constitute the major portion of the starting line-up which will further help in fulfilling the philosophy of Gareth Southgate. The way England adapts and remains committed to the new style will be pivotal to their success.

Do watch this video (BT Sport) to clearly understand how the immense pressure from the English media contributed to the downfall of the golden generation which consisted of the likes of Rio Ferdinand,  Frank Lampard, Steven Gerrard, Wayne Rooney and the list wouldn’t end.

All of them were the best in their respective position in the whole world and yet as a country, they were a failure.

There is a reason why Germany and Spain are tipped to win the WC and that is because their team is filled with winners. Their team comprises of champions of World Cup, Champions League, La Liga, Premier League, etc.

The current English team lacks winners. They are clearly inexperienced which will be a bane in their WC journey.

Also read: The Greatest Champions League Comebacks Of All Time

In the video posted above, Rio Ferdinand time and again harps on the fact how the intense club rivalry between Manchester United, Liverpool, and Chelsea was one of the key reasons why the English dressing room environment was one never of unity and the players didn’t gel as much as they should have.

As far as the current squad is concerned, the club rivalry seems to have lessened quite a bit. Since the squad is relatively young, most of them have played together at the younger levels of international competitions which have forged a good understanding among them.

Moreover, having Gareth Southgate as the manager who was a youth level England manager before getting promoted to the manager of the senior team knows these players inside out which should augur well for the WC. Nothing is going to matter if the squad at hand isn’t talented enough. Even the greatest manager cannot make an average side win a World Cup.

But out here, there’s no denying the fact that the players on the plane to Russia to play in the WC are good enough to beat the best in the world.

It might seem to be an overstatement but the players selected ply their trade in the best league in the world, the PL teams performed exceptionally in the Champions League which is a testament to the strength of the league and also, the bunch of managers in the Premier League have never been so good which is a huge benefit to the English team in general.

It is widely expected that England will fumble in the World Cup. To be honest, considering the past performances of England, one would expect nothing else.

Nevertheless, as mentioned in the above points, the current squad has all the ingredients to make their country proud and I expect them to at least fight till the quarterfinals.