The Academy Awards, also known by its most coveted and reputed label called ‘The Oscars,’ has been giving accolades to movies in a category known as the Best Foreign Language Film since 1945. India has its own jury that has been sending films to the academy ever since.

Mehboob Khan’s Mother India was the first movie to bag a nomination in 1957.

Mentioning a nomination is one way of saying that India has not won an award in that category yet.

Jallikattu, a Malayalam movie directed by Lilo Jose Pellissery, has been sent from India this year. Rahul Rawail, the chairman of the Film Federation of India jury, said that the movie portrays the “raw side of human beings, that we are worse than animals.” 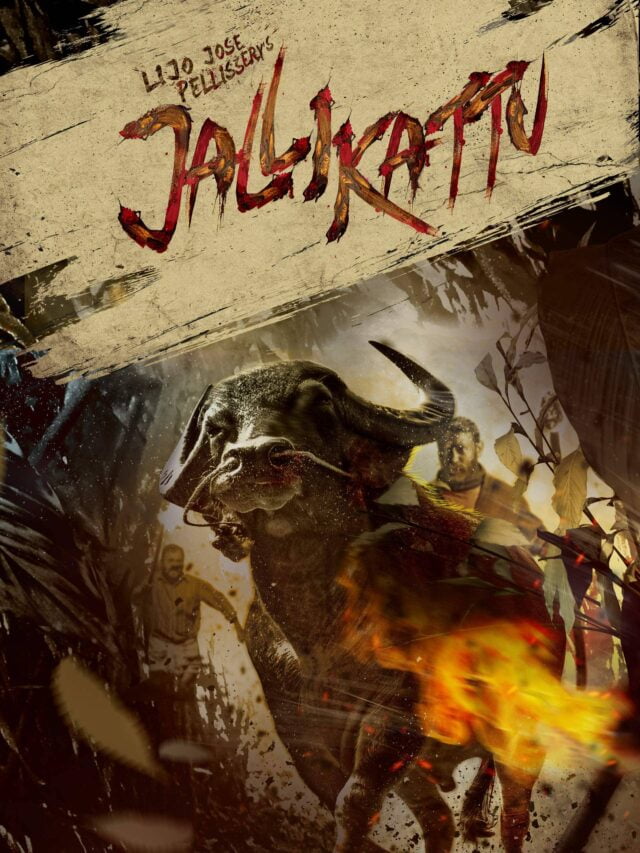 Although it is important to consider the facade behind the prestige of the Academy Awards for deciding a winner from world cinema based on its Americanised taste of judgement, some of the movies that were selected by the Indian jury were just a product of unsound judgement and biased decisions.

Here are some of the movies we think nobody would ever believe were sent for the Academy Awards from India. 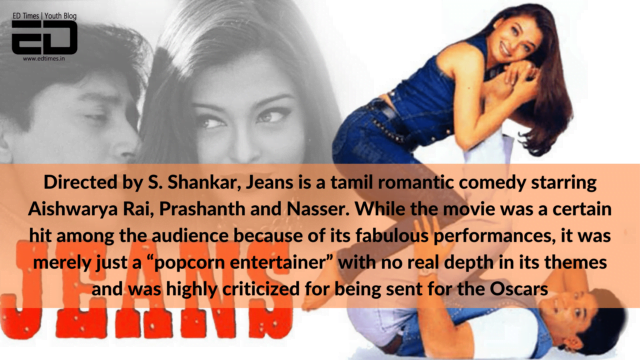 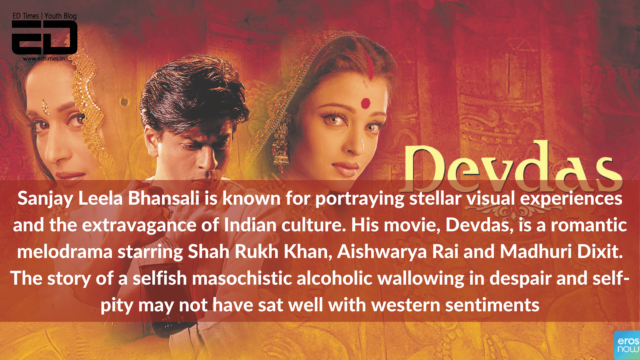 Also Read: Watch: Bollywood Movies That Represent India In The Most Astounding Way 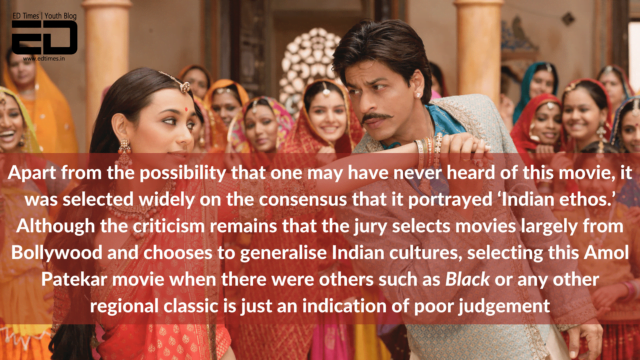 Even Amol Patekar did not approve of the parade behind Paheli’s selection and mentioned the importance of giving more prestige to awards within the country. He stated that,

“Instead, more importance and priority should be given to quality regional cinema. Ninety per cent of people may not be able to tell the name of the film that won the National award for best picture and its director. We need to retrospect.” 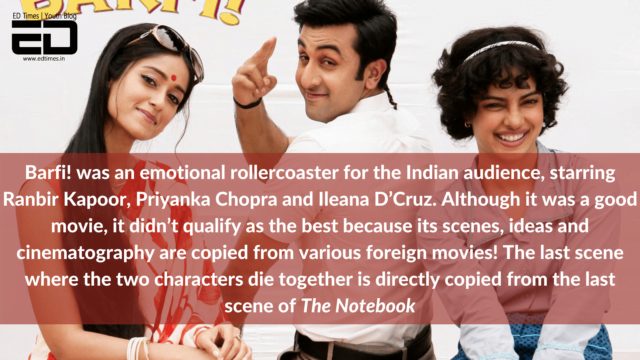 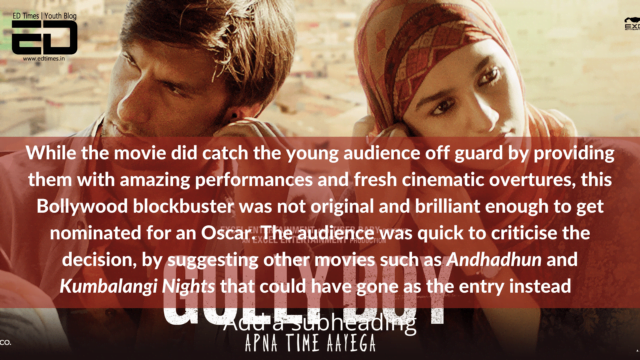 However, I am aware that many won’t share the disbelief that I had when I discovered that these movies were sent for the Oscars.

Do you think these movies were worth sending for the Oscars? Leave your thoughts in the comments below.

What All Will IB’s Censorship Kill In Our Favourite Shows & Movies On Netflix, Prime Etc.?