For years now, street artists have designed the most beautiful murals that brighten up a street or neighbourhood with their bursts of colour and creativity. These murals undeniably attract several locals and tourists alike and add a sense of vibrancy to a city.

But most importantly, murals are also used to create dialogue and conversation by highlighting essential aspects of our society that often go unnoticed. Art has a wonderful way of bridging the gap between conversations and shedding light on matters that are sometimes considered a taboo in society.

Recently, the magnificent panoramic mural in the city of Chennai was declared India’s largest panoramic mural. This painting was a work-in-progress for many months and was finally completed in February 2021.

And besides being a beautiful display of portraits and colours, the mural had a deeper meaning attached to it relating to the topic of AIDS and HIV.

Those who are a part of the AIDS and HIV community have suffered from stigmatisation and have often been made to feel ostracised. They are denied opportunities and chances merely based on suffering from this disease.

Here’s a look at the stunning mural and the message it hopes to convey to passers-by. 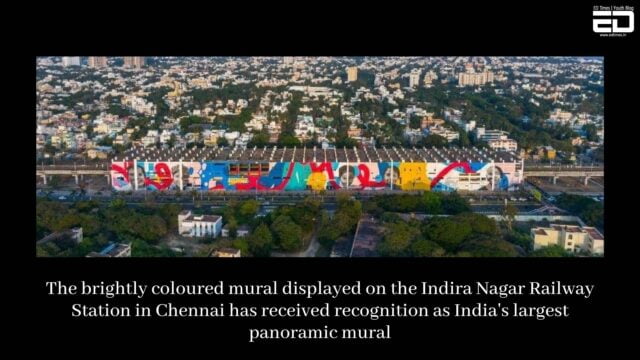 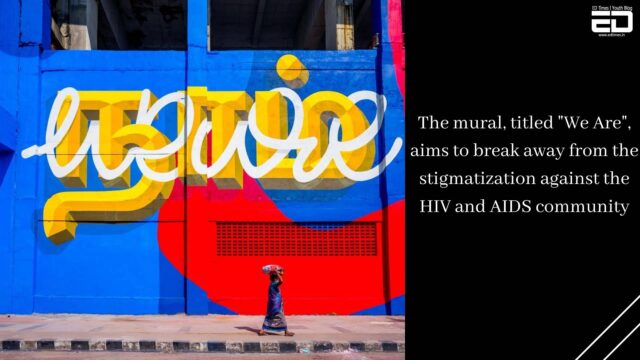 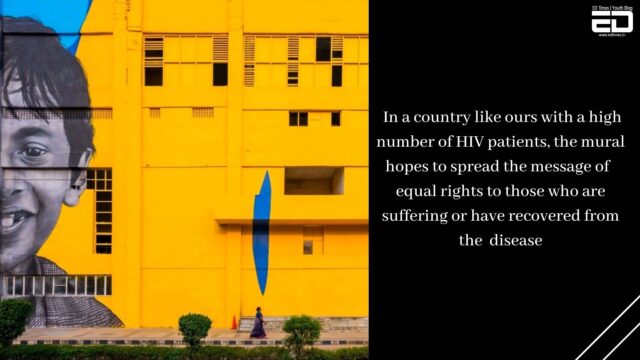 India has suffered for many years now with the HIV epidemic. Although the epidemic has been slowing down here, nearly 0.2 per cent of those belonging to the age group of 15-49 suffer from this disease. The percentage is not as little as it may seem, and considering India’s population, it amounts to 2.1 million people in the country. 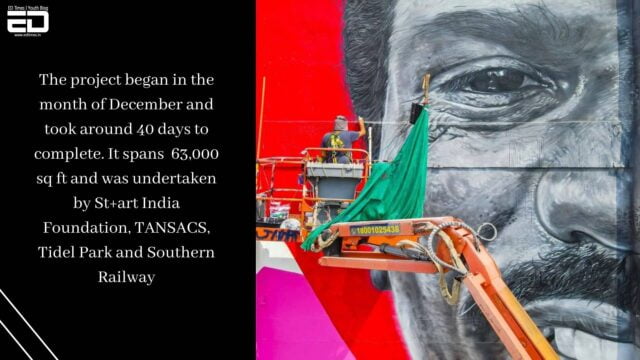 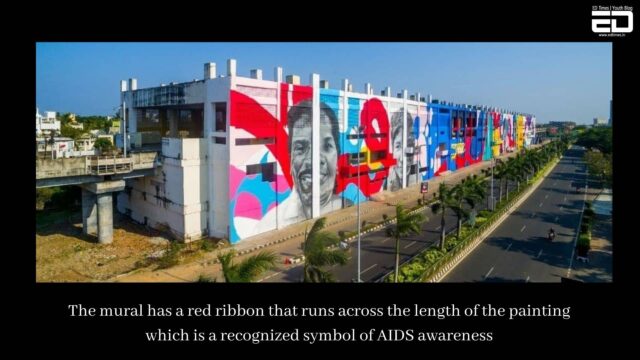 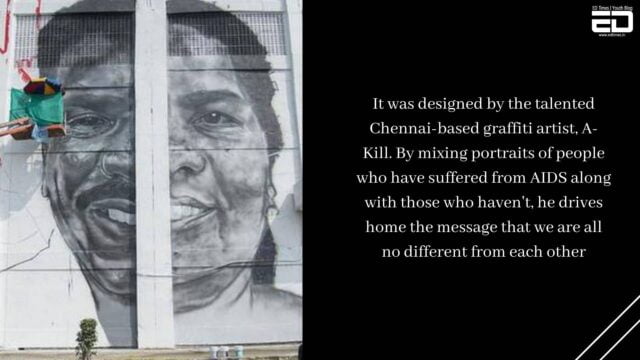 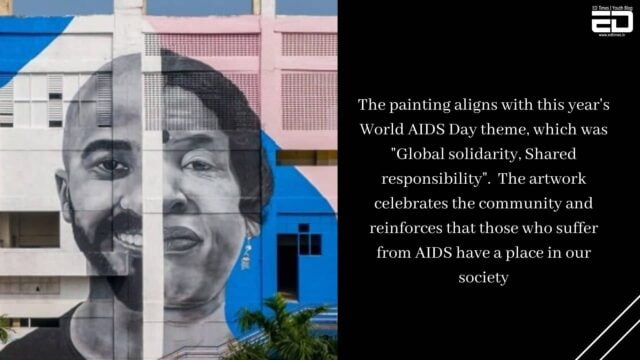 By standing in solidarity with the AIDS survivors, the mural sends out a powerful message to the community. There is hope that something as meaningful as this will provoke thought and dialogue amongst the youth and elderly and spread a positive message. The artwork is a reminder to people that no matter what challenges one faces, no one should be left behind.

In Pics: Hyderabad’s Maqtha District’s Beautiful Art On The Walls