Katrina Kaif has had a busy time with 3 films back to back, Thugs of Hindostan, Zero and now the recently released Bharat.

Her next project is going to be Sooryavanshi where she will be reconnecting with Akshay Kumar after quite some time.

Bharat, where Kaif is once again starring alongside Salman Khan, has gotten mixed reviews, but her performance, however, has been appreciated by some people.

One thing you have to give to the actress is the way she has maintained a good position in the industry.

Now whether you want to give the credit to her close friendship with Salman Khan, or her own hard-work and determination is up to you.

But coming from a non-filmy background and even after all the ridicule and trolling that she’s gotten, Kaif has now gotten to a position where she is one of the biggest female heroines in Bollywood.

It seems though, that she is not just a pretty face, and some quotes I came across, can actually be inspirational to girls who are trying to figure out love, life, heartbreak and more. 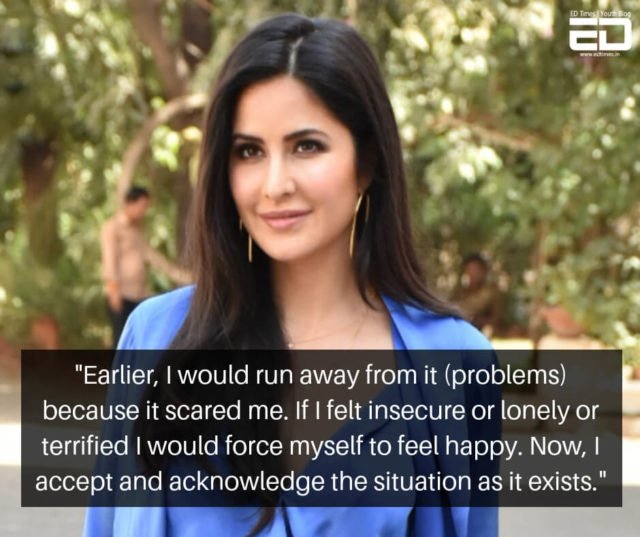 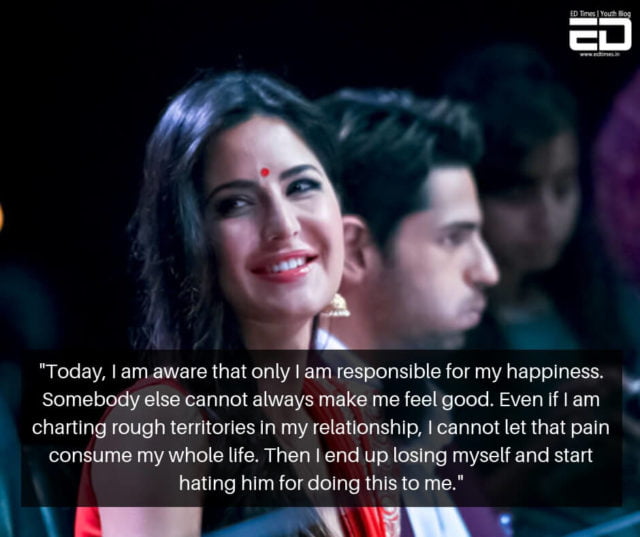 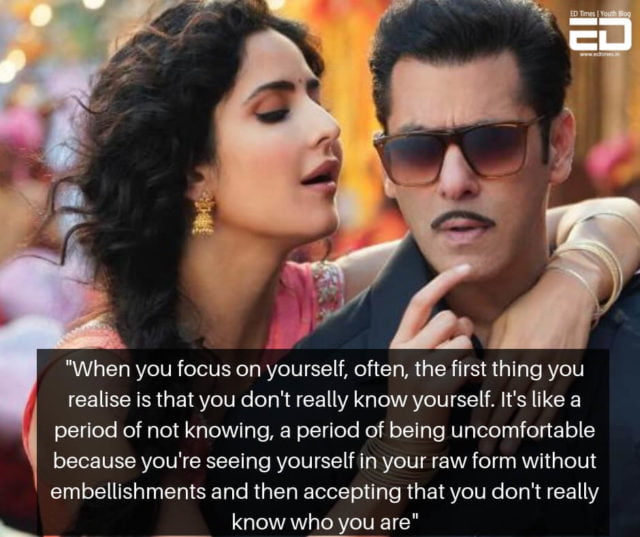 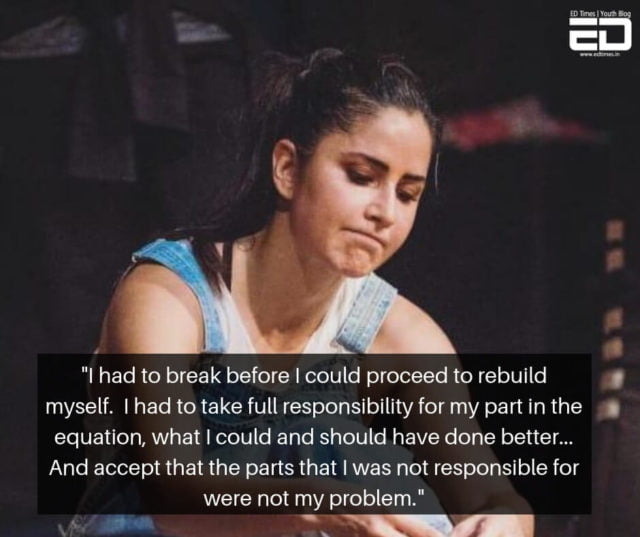 Read More: “I Was Called ‘Moti’ In My First Ever Movie” Shibani Bedi Opens Up On ED’s Friendly Fridays 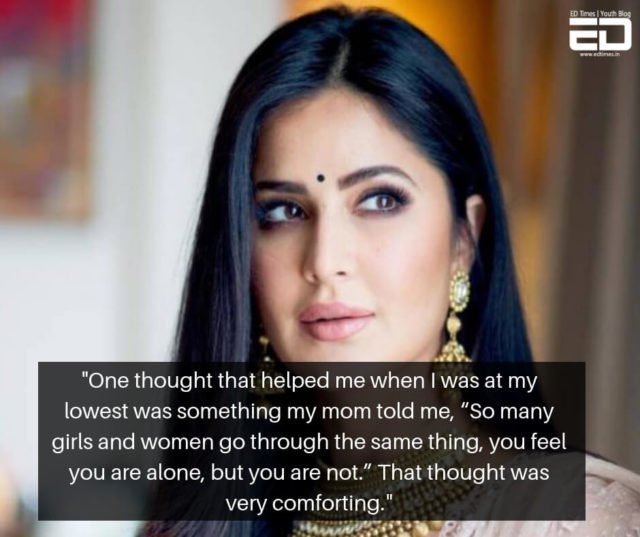 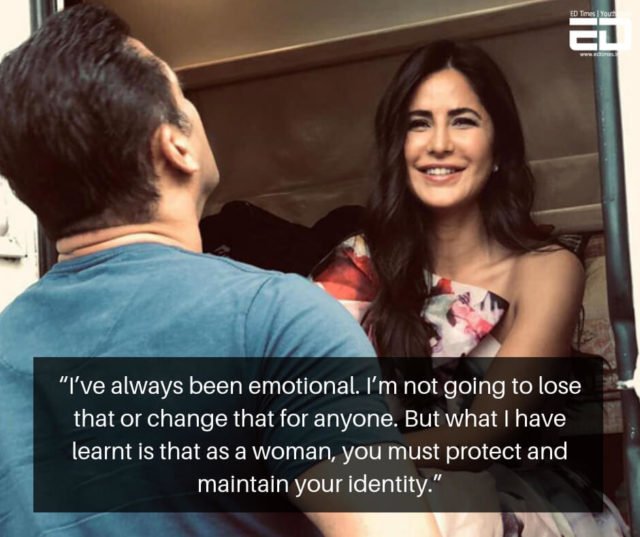 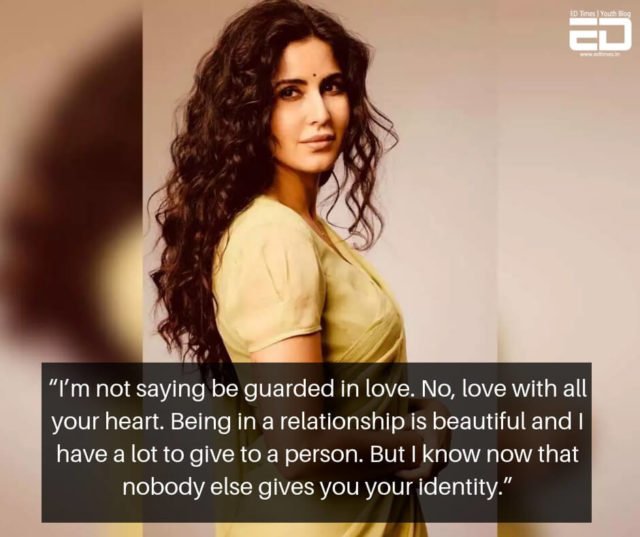