The Indian elections are coming up with increasing speed, any day we will all be setting out to cast our vote to the most suitable candidate.

Campaigning is going on with full speed, with political parties leaving no stone unturned in making sure to appeal to the public in whatever way possible.

From leaving their symbols and slogans on paper cups and more as seen with BJP in railway food containers and cups on Air India flights, to trying to figure out ways around the Moral Code of Conduct (MCC) which all parties have to adhere to, it is a race against time now.

However, another very unique and interesting way that is being used to talk about the elections is from…. graffiti.

Especially prominent in Bengal region, graffiti and limericks are being used to even by political parties to campaign or mock some other party.

This tweet by‏‎‎ @priyashmita brought this to light on how funny it can really get.

Graffiti in Bengal is a different league.
The best part of Bengal elections is the funny graffiti.
(A famous song exists which goes"hi Bela, I got the job. Now we can marry". This graffiti says "hello Bela. Marry someone else. There is no job in the market ") pic.twitter.com/083zPA1g1t

But this is not the only example in fact, graffiti art is used for political reasons across the country. 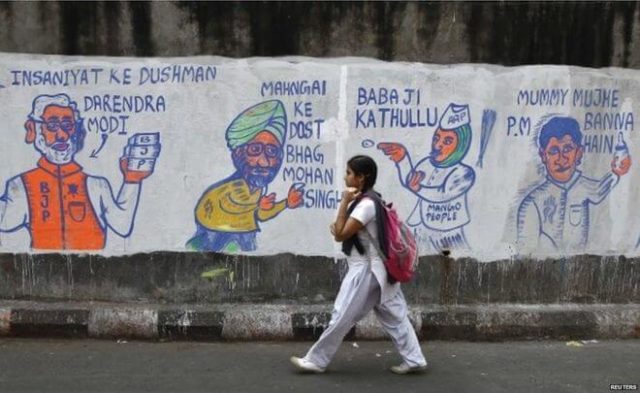 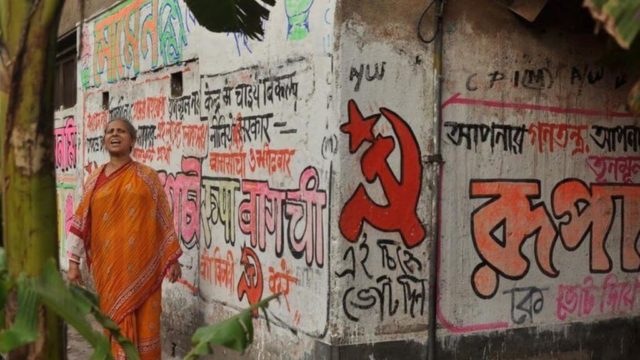 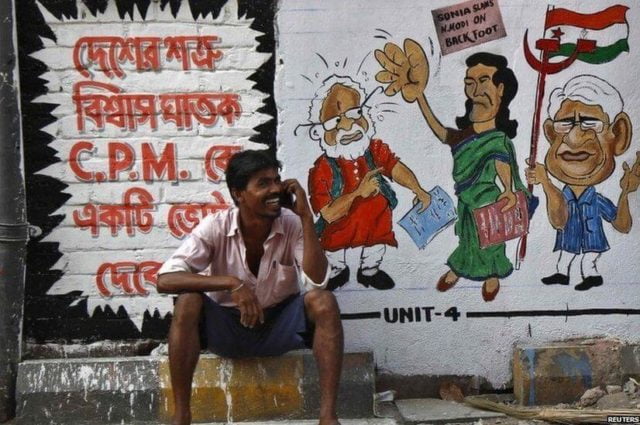 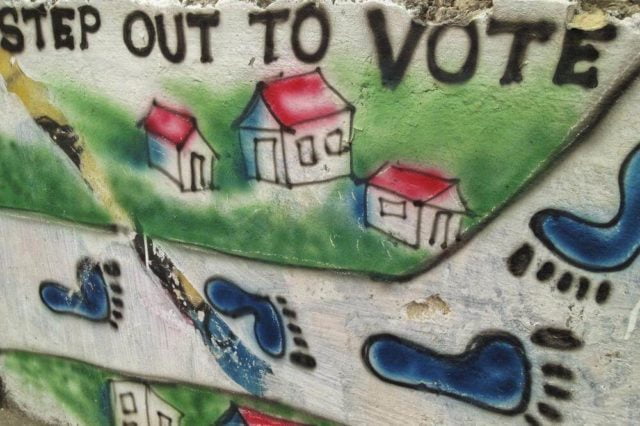 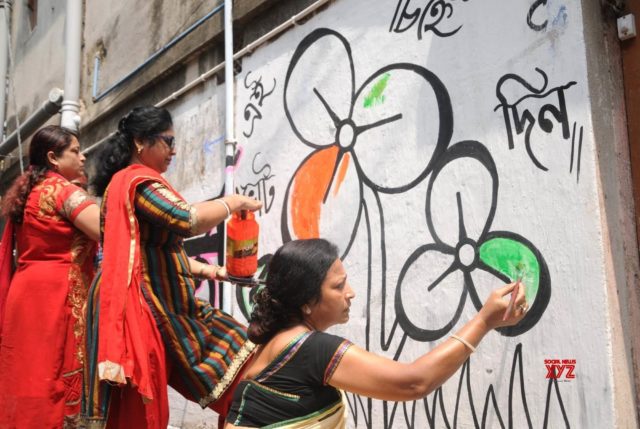 Read More: In Pics: Know Your Political Party Symbols And Some Facts Around It, Dear Voters 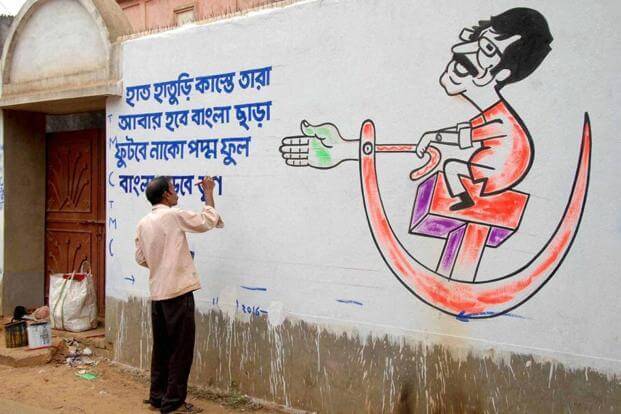 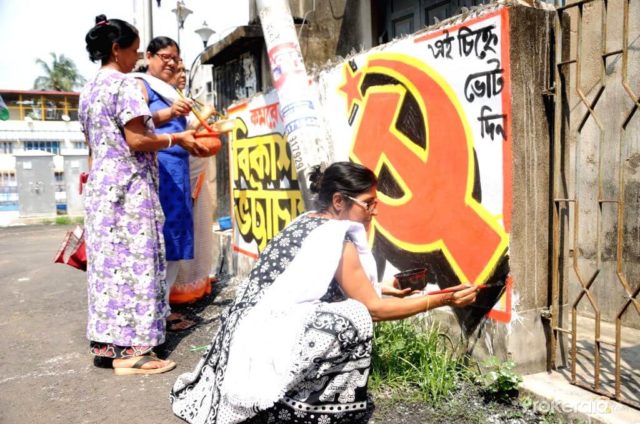 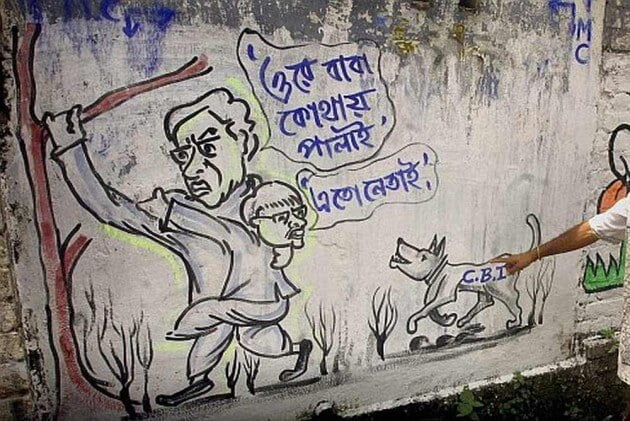 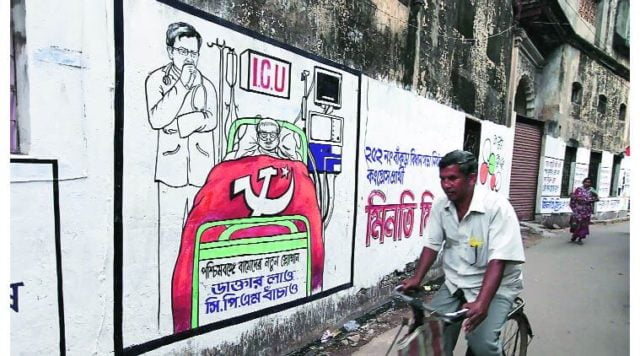 This is such a beautiful and creative way to talk about such important political issues while also adding a bit of humour and tongue-in-cheekiness where needed.

Wall graffiti has also been said to be an extremely effective and yet budget way to promote or campaign for political parties while reaching out to a larger audience.

What do you think? Is this creative or not needed? Have you seen any interesting graffiti across India such as this?