These IT rules would dictate the guidelines of how the user interacted on the platform and how the platform in itself handled itself. Furthermore, it would incorporate the need for a domestic comptroller to lease out the problematic posts from the unproblematic.

Most folks have expressed their anguish over the new IT rules as it may result in the limitation of privacy and as declared by the Supreme Court, it would be opposing a Fundamental Right.

However, as the Centre commented, “no fundamental right, including the right to privacy, is absolute and it is subject to reasonable restrictions,” we now know that our privacy is worth little.

Thus, the pictures below will slate the numerous ways in which these social media platforms have violated your privacy, alongside curbing your freedom of speech and expression. 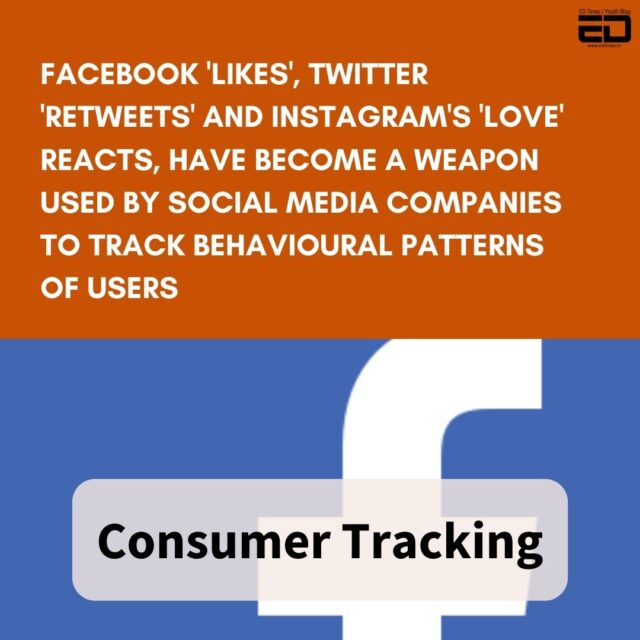 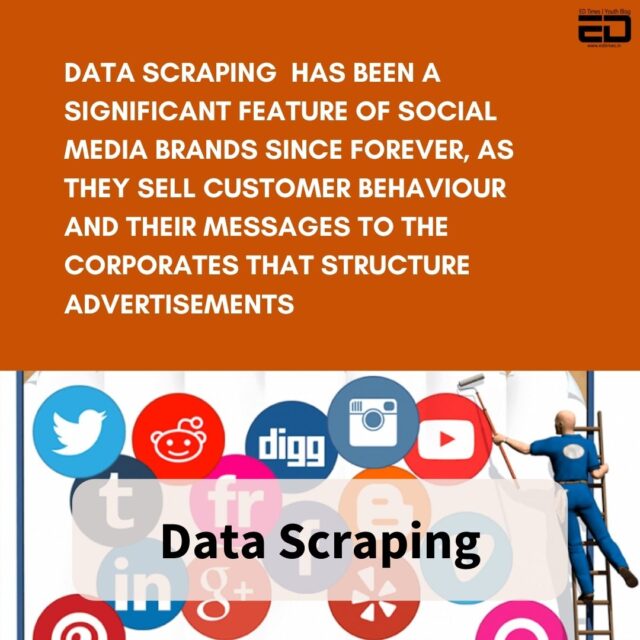 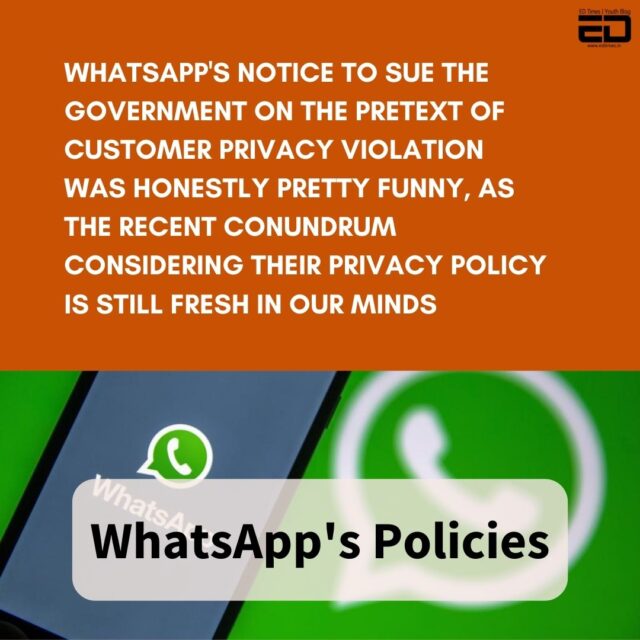 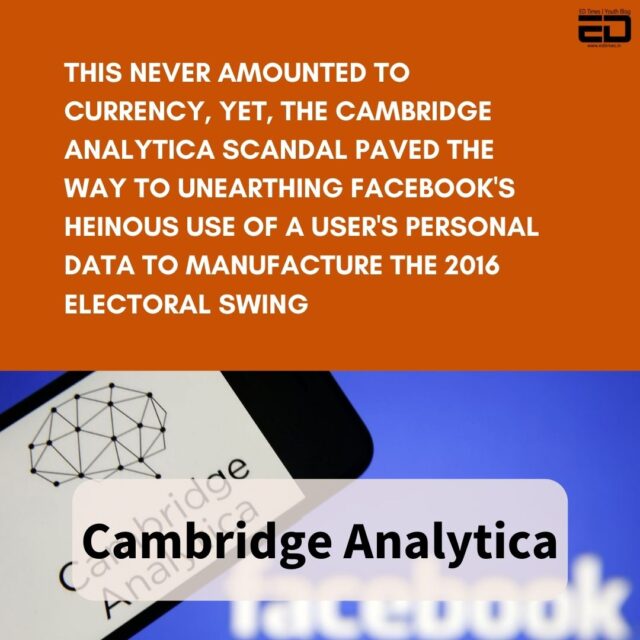 Also Read: Cambridge Analytica And Now BJP, Why Has Facebook Become Notorious And Invincible With No Accountability? 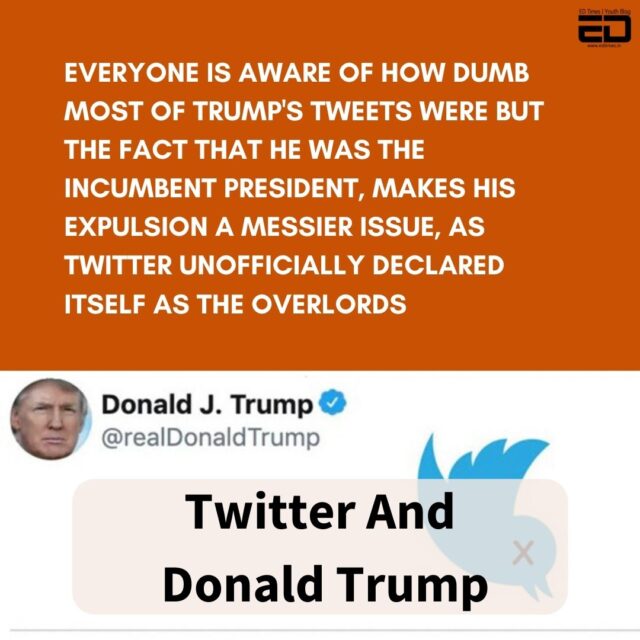 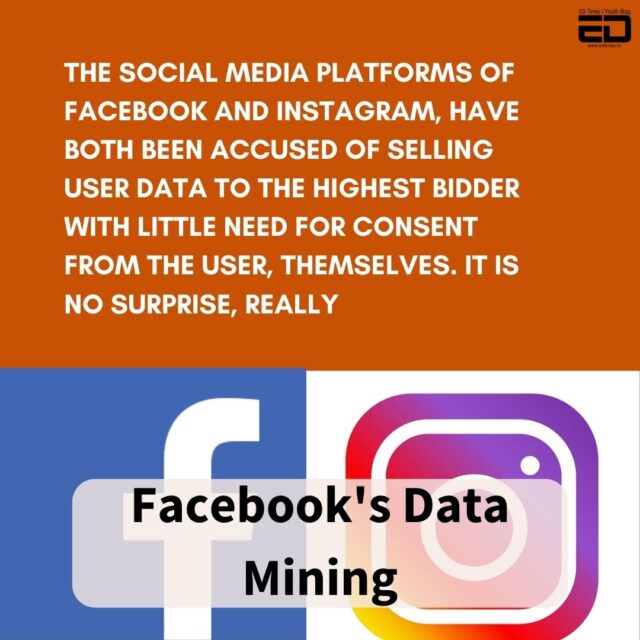 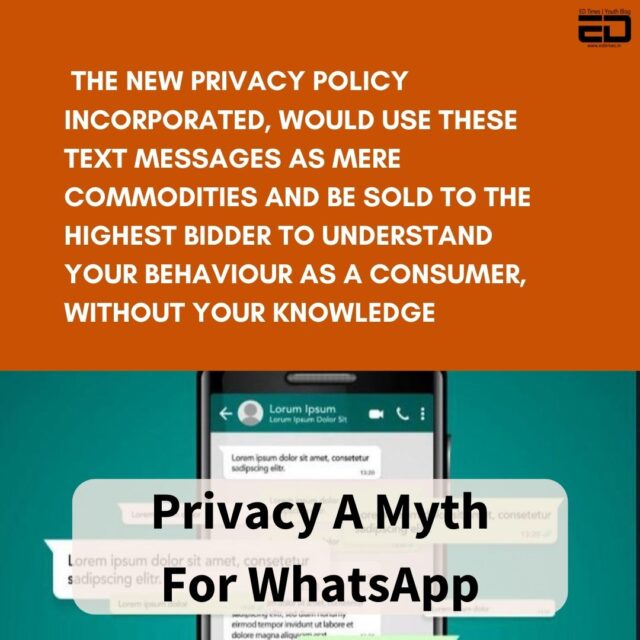 Suffice to say that these social media giants and their magnates have little consideration for your health or mental well-being. They are the last people on earth who should be taking the moral high ground.

However, what must be stated is that the government does not have the right either to violate or infringe upon your privacy either. The fact that they choose to raid Twitter’s offices in light of Patra’s manipulated Congress Toolkit tweet only goes on to shed light on the ulterior motives of the government.

The only ones who can protect and stand by your privacy are the individuals themselves. Not the government nor the social media platform itself. It is your identity and not just another commodity as they have made it out to be.

Apple Taunts Facebook With Their New Advertisement Of iOS 14.5