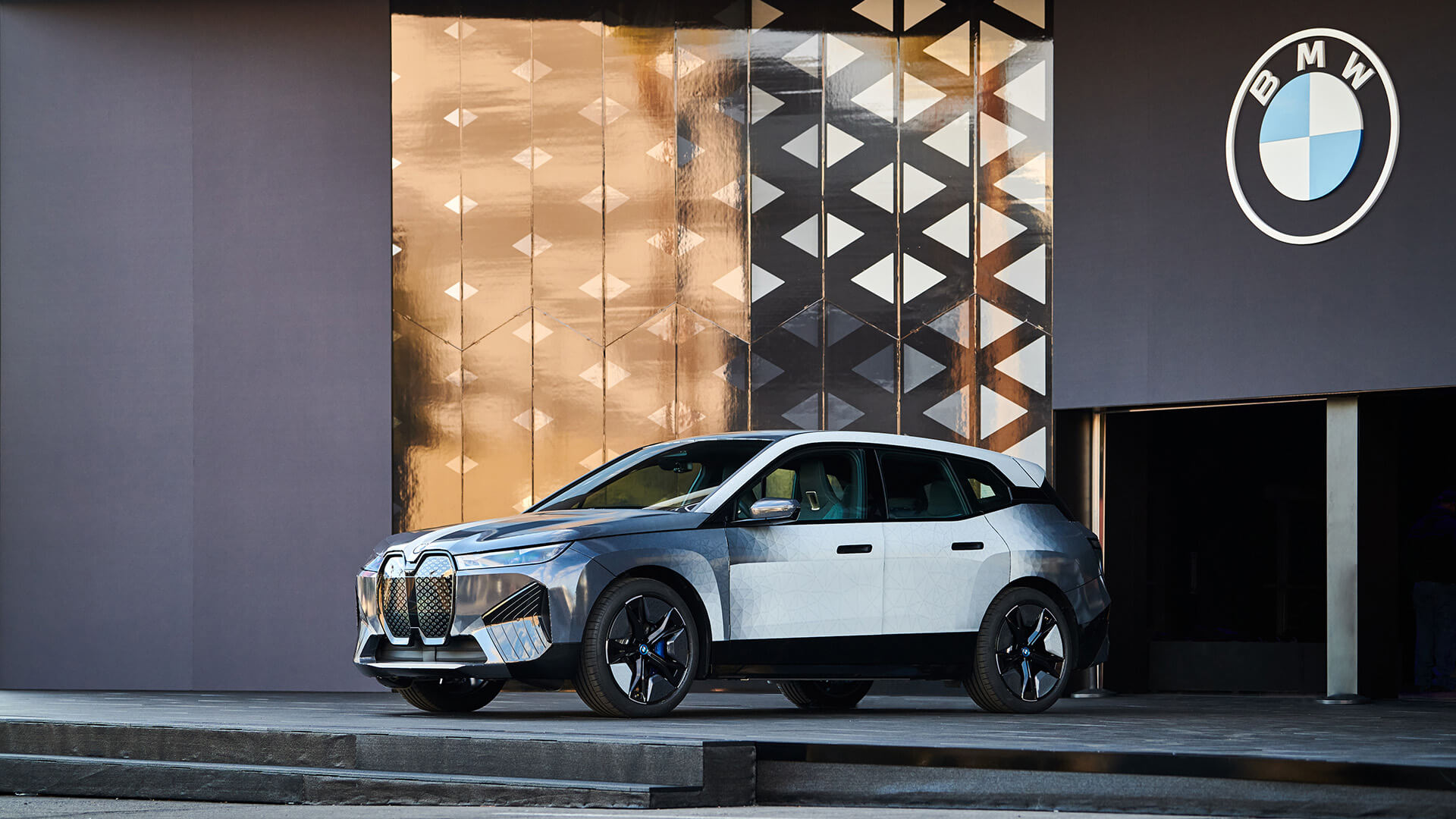 BMW has just come out with the world’s first ever “colour-changing” car at the Consumer Electronics Show (CES) in Las Vegas. Using electronic ink technology the car BMW iX Flow concept will allow people to real time change the colour of their car from white to black.

The car’s exterior can also be customised to be a mix of grey and white patterns. Stella Clarke, the research engineer at BMW said that “This is really energy efficient colour change using the technology E Ink. So we took this material – it’s kind of a thick paper – and our challenge was to get this on a 3D object like our cars.”

The colours can reportedly be changed using a particular app on the phone, through which different pigments can be brought to the surface of the car and allow it to change shades and designs like racing stripes and more.

Clarke has even added that the company is planning to allow customers to change the colour of their car from the car itself, where they might be installing a button on the car’s dashboard or even using just hand gestures.

Clarke even stated that this could help during different weathers since “My favourite use case is the use of colour to influence sunlight reflections. On a hot, sunny day like today, you could switch the colour white to reflect sunlight. On a cold day, you could switch it black to absorb the heat.”

At the CES the company only gave a sample with grey, white and black colours, but they do plan to eventually add more colours to this feature.

Apparently, this is somewhat the same technology used by gadgets like Amazon’s Kindle e-reader and such where a person can using just a button change the colour of the device. How this works is that an electrical charge is applied to microcapsules, these microcapsules, in turn, contain colour particles of black and white pigments.

As per BMW, these microcapsules are going to be suspended in a liquid that is encased in the wrap, going across the entire car. Once the microcapsules are given the charge the pigments will rise to the surface of it, and the black and white pigment will depend on whether a positive or negative charge is being given.

As of yet, the car is not out for purchase by the general public, but this technology could potentially be used for future models. The company also added that no energy would be needed to maintain the colour selected by the customer. 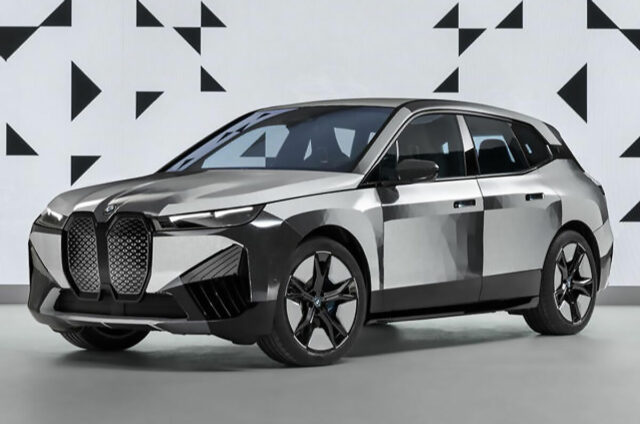 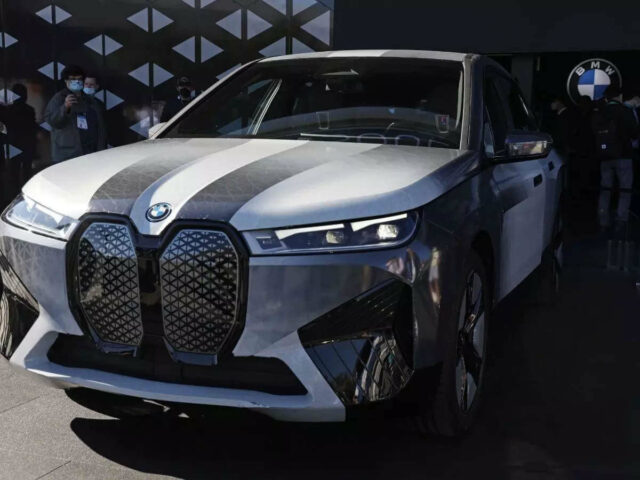 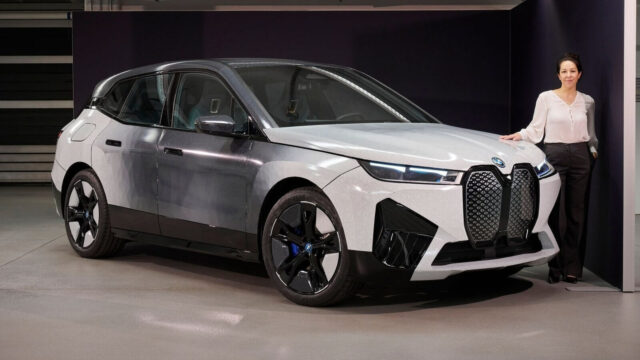 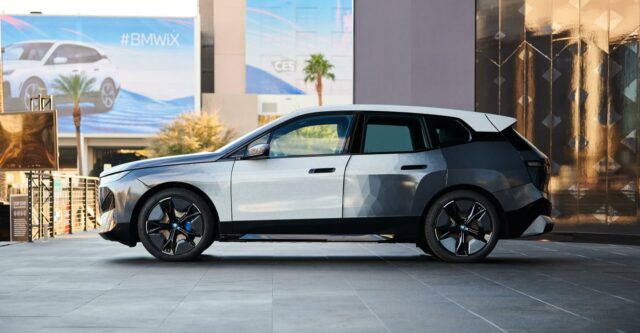 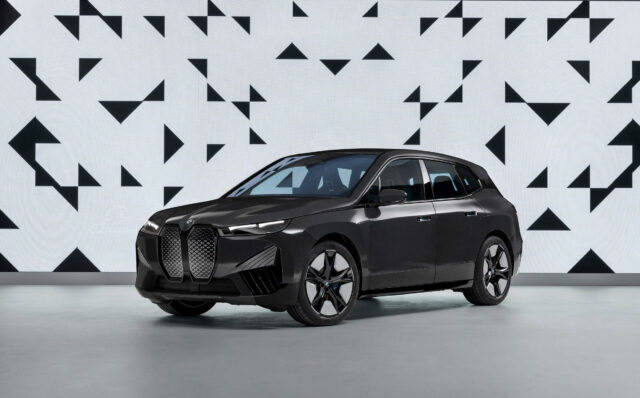 Let us know in the comments below if this is a kind of car that could become the next sensation.

Intracytoplasmic Sperm Injection (ICSI) is the most advanced male fertility treatment with a high...

Reviews Brand Voice - January 13, 2022
January 13: Rising cases of infertility among couples is a cause of concern globally. Infertility is usually understood as a female related issue, and...