Home ED Originals In Pics: 10 Of Safest Cities In The World; India Makes It... 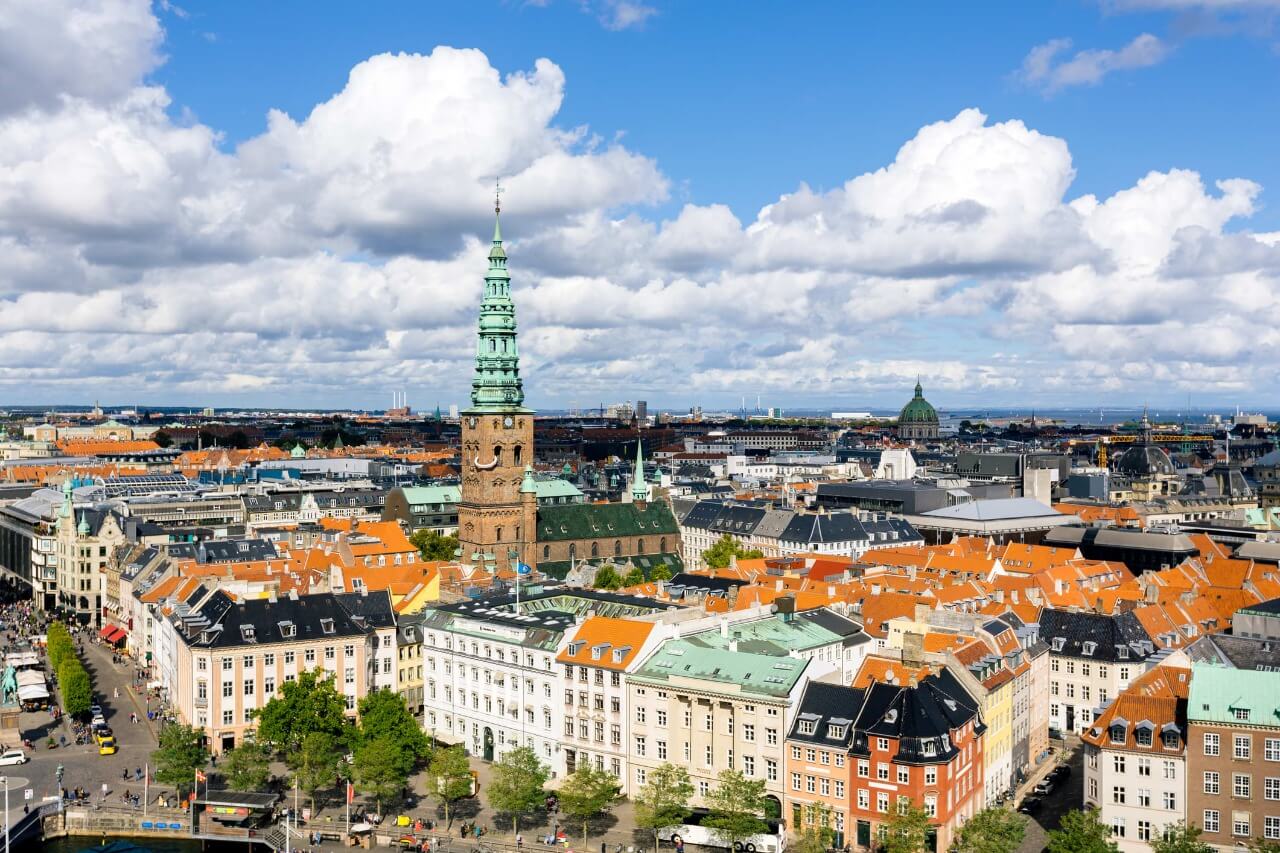 Whenever one is travelling to any place, the safety meter of it is always taken into consideration. Especially for women travelling alone, families with young children or even just the overall protection of the traveller itself, how safe a city is, is a big topic at hand.

So the Economist Intelligence Unit (EIU)’s Safe Cities Index is always something to consider, since it ranks cities from all across the world on how safe they are for travellers to go to.

Now the EIU has come out with the 2021 edition of the index and while Copenhagen, Denmark’s capital city has topped the list there are also some interesting additions to the list overall.

It should be taken into notice that Copenhagen has beaten previous toppers of the list like Tokyo, Singapore and Osaka by getting an impressive score of 82.4 out of 100.

What Is The Safe City Index?

The EIU comes out with the Safe Cities Index on a biennial basis and scores cities based on 76 indicators that include digital, health, infrastructure, and personal. This year they also added a new indicator for environmental security.

This list had EIU looking over 60 cities and ranking them based on these indicators. Copenhagen, Toronto, Singapore, Sydney, Tokyo came out at the top 5 spots in this order.

Singapore, Sydney and Tokyo have retained their high positions on the list for a few years now. The aim of the list is to get a better idea of the status of global urban safety.

Singh also said that the list and how cities ranked on it can be a good way for governments and authorities to see how safe their regions are and where they need to improve.

So here are some of the safest cities in the world, where interestingly India also managed to grab two spots in the Top 50. 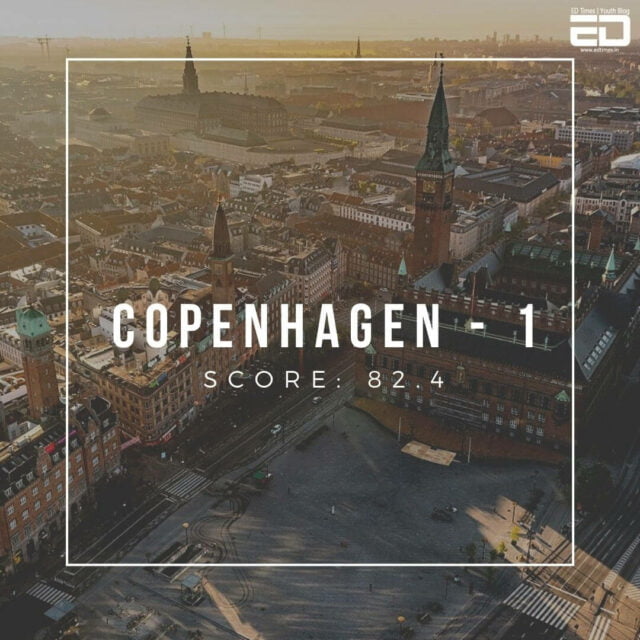 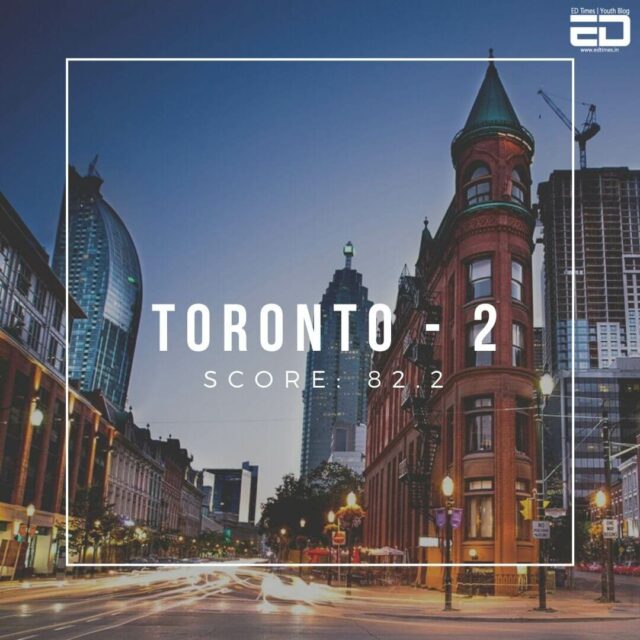 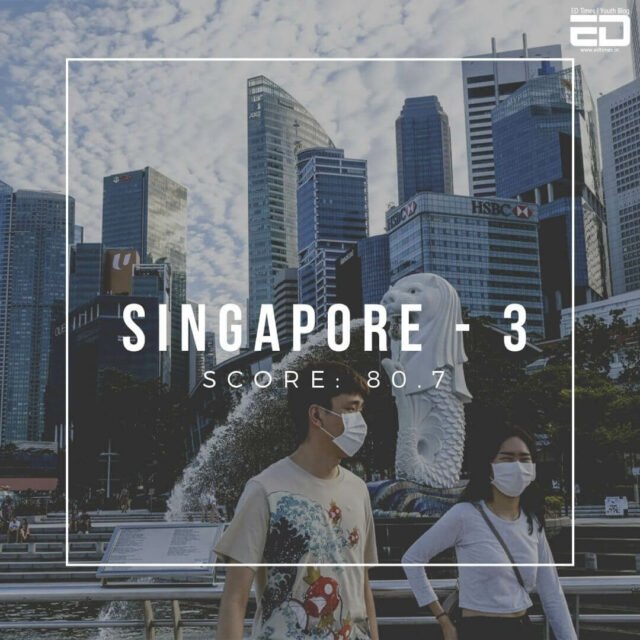 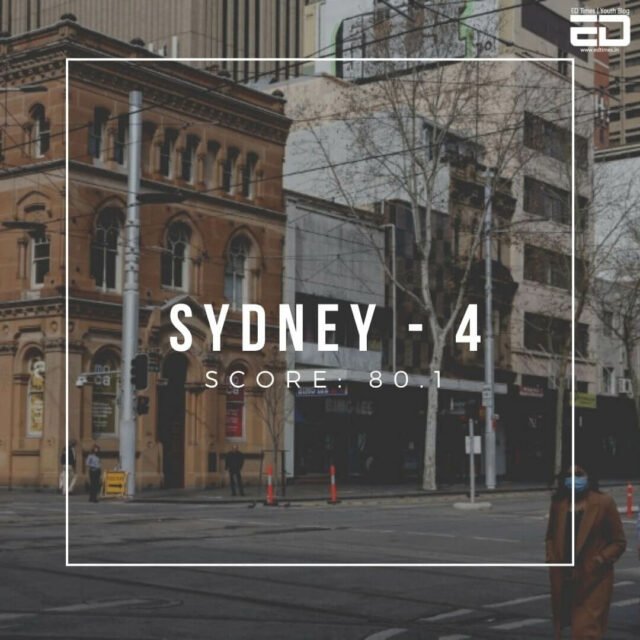 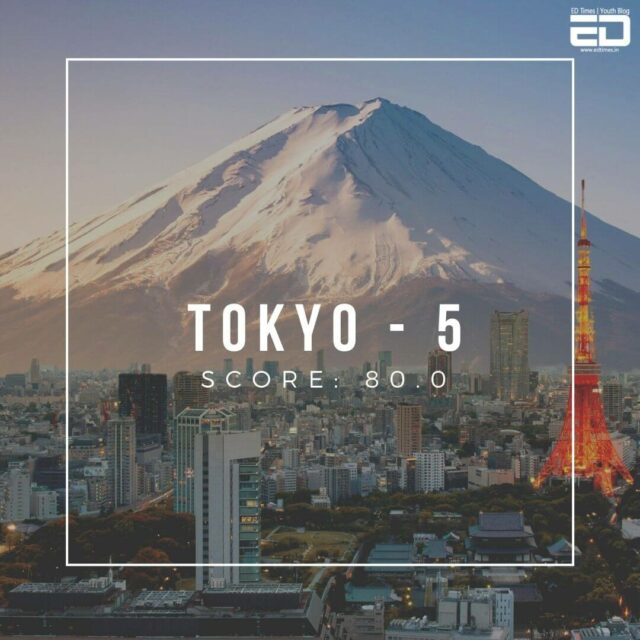 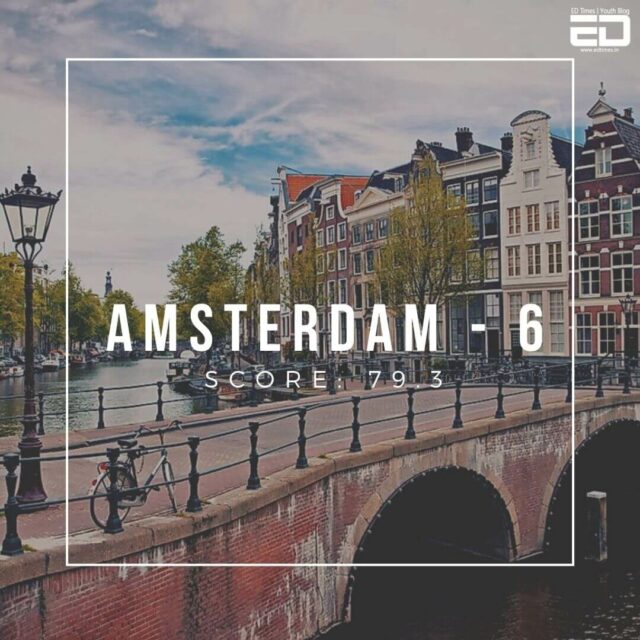 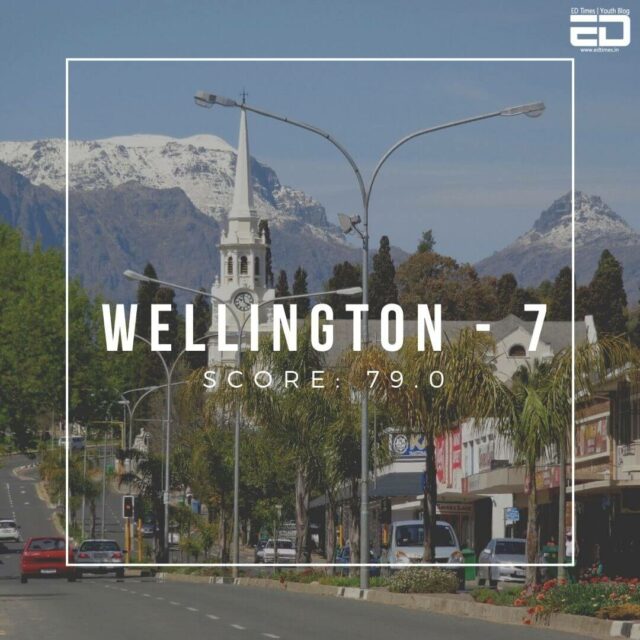 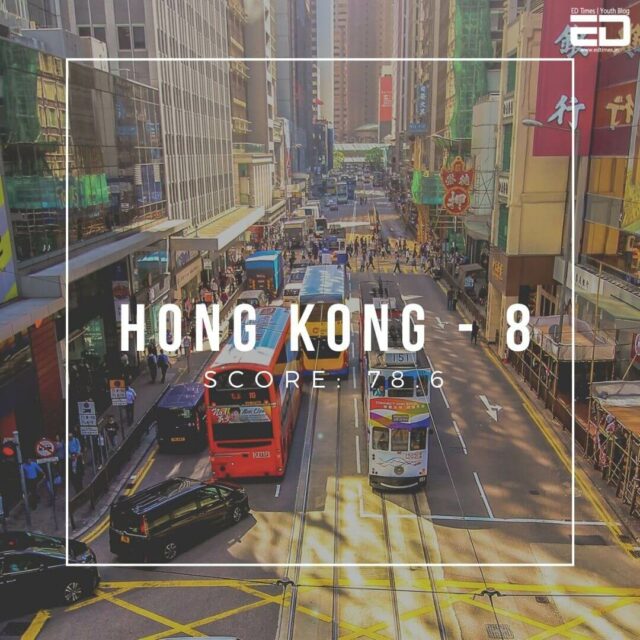 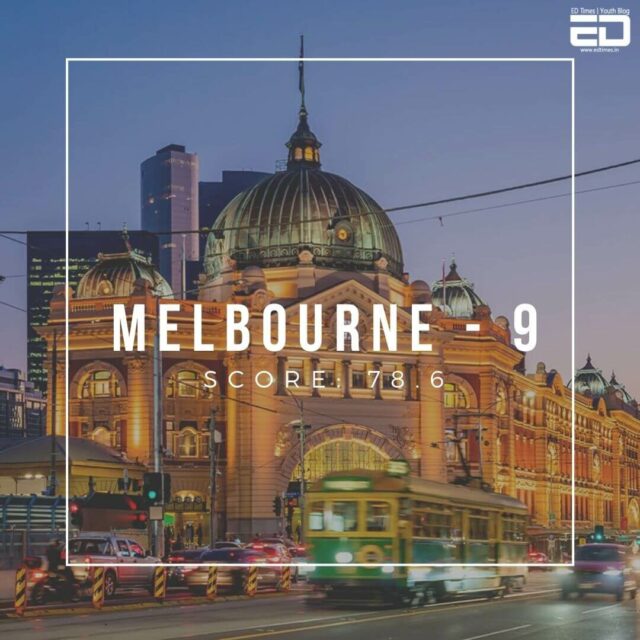 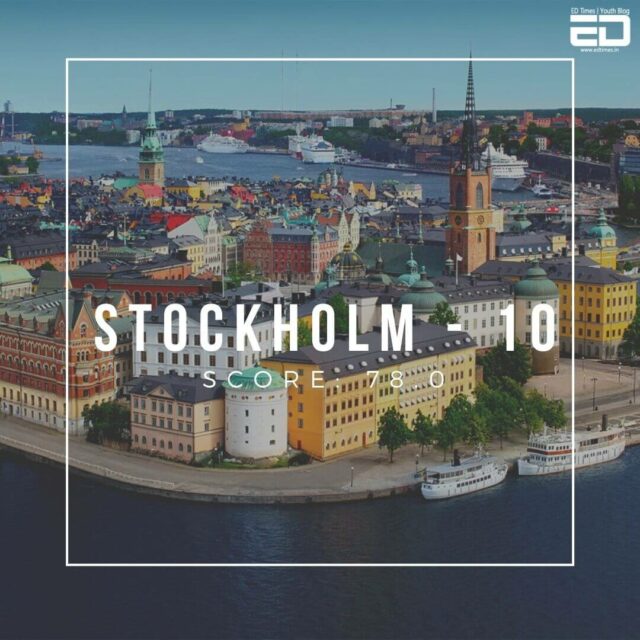 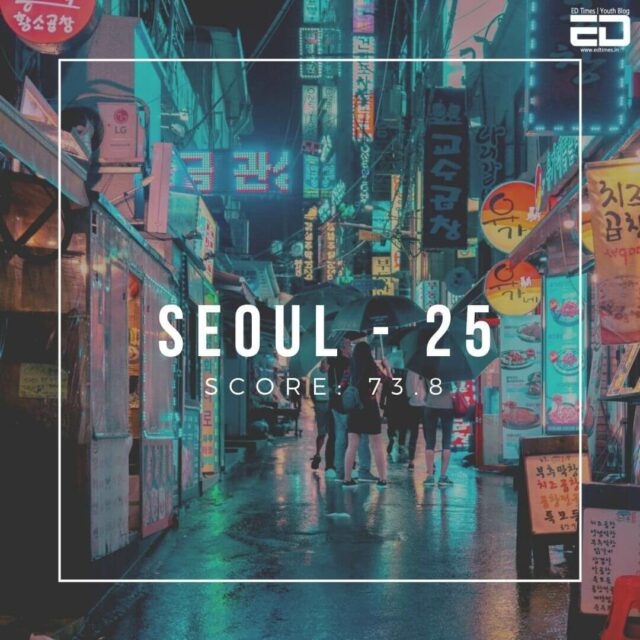 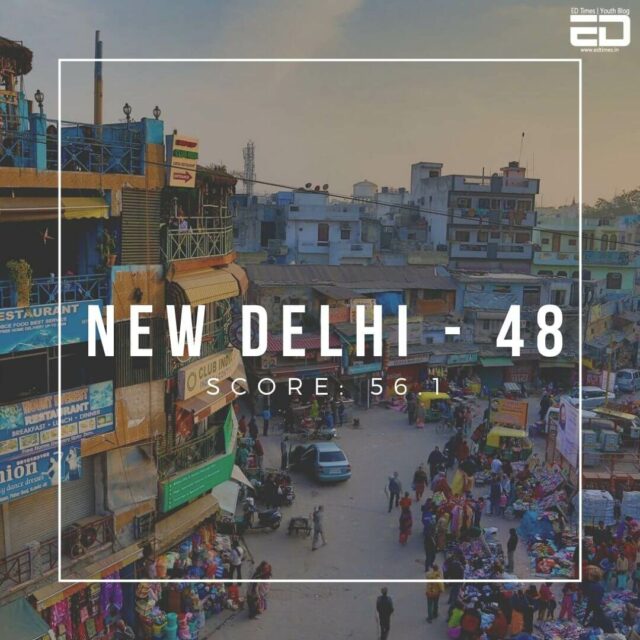 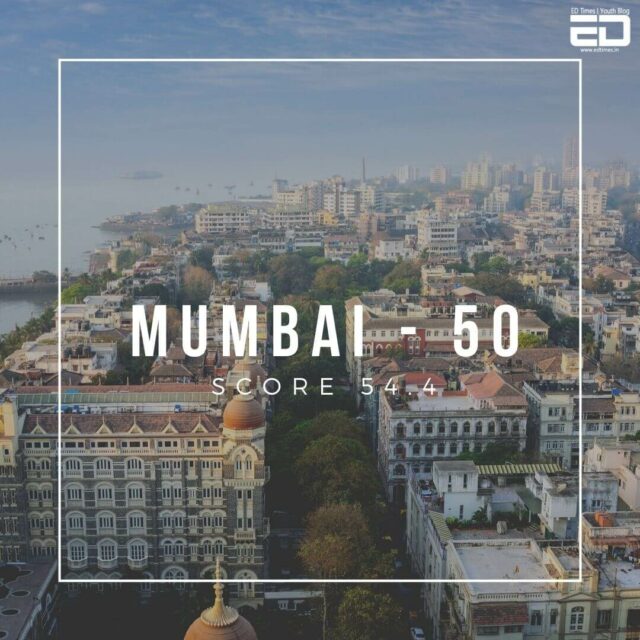 Let us know in the comments below on whether the list is accurate and these cities really are as safe as ranked.

In Pics: 6 Places Named After Popular Indians Accross The World