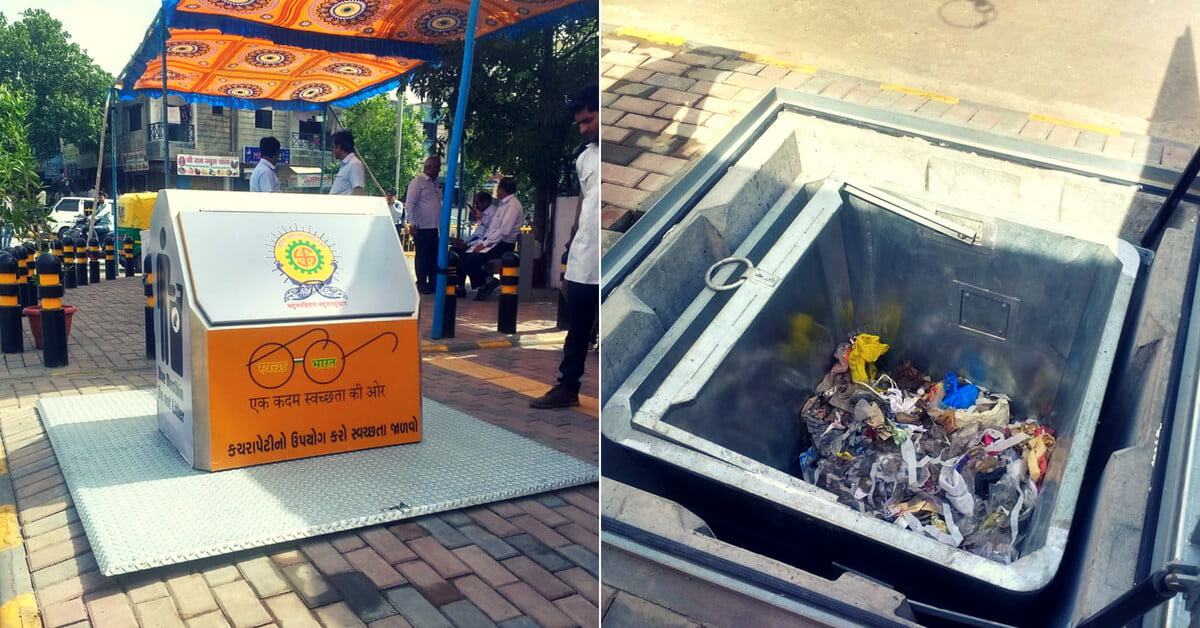 The Swacch Bharat Abhiyan by PM Modi might not seem to be creating a lot of results, but that does not mean it is not working entirely.

Indore was recently titled the cleanest city in India for the 2nd time this year and praised for the way it had managed to clean up the city and beautify the surroundings.

To be honest, a lot of cities are working in their own way and adopting unique and interesting ways to keep their environment clean and manage the waste level of the city.

Cities like Surat, Chandigarh, Bhopal, Jodhpur, and more are working incessantly and bringing about creative ways to clean up their city.

Here we take a look at some of them:

More than any kind of technology or rule that works to make a city clean would be public participation that gets the job done.

Public participation is what helped cities like Mysuru and Jodhpur to work towards cleaning it up. In Mysuru, their civic body organised cleanup campaigns every fortnight that generated a lot of participation from the common citizens which further helped to cover a larger ground.

Apart from that, even Chandigarh rose from the 11th spot to being called the 3rd cleanest city in India because of the public participation and the will to clean up the city.

Using the Swachhata App and sending their grievances allowed the city authorities to work on the problem areas. Almost 37,000 people downloaded the app and a good number of resident welfare associations participated in workshops focused on sanitation.

Indore created incentives for the public to do more about the cleanup by giving the incentive of a one-on-one meeting with the Mayor for performing the best.

Residents of Jodhpur’s Kamala Nagar district were reported to be following a unique way of collecting garbage wherever and whenever, by attaching a dustbin to the back of their car. Surat, the Sun City of Gujarat which was also named as the 4th cleanest city in the 2017 Swachh Survekshan has employed an innovative way of dealing with the issue of overflowing public dump yards, foul air and more by installing 43 underground garbage bins.

The bins have a capacity to hold about 1.5 tonnes of waste individually along with having a sensor in them that alerts the control room when about 70% of the bin is full.

Afterward, municipal carts come in and collect the waste from the bins.

The underground system works to solve overfilled bins that eventually spread onto the roads and pavements and also are the cause of fouls smell especially if it rains. Read More: Swachh Bharat Campaign Haters: This Is A Slap In Your Face By A Small City In Chattisgarh

The best example of organisations coming together would be that of The Ugly Indians who have transformed previously dirty and unsanitary places in Bangalore into clean and beautiful areas of the city.

Even in Chandigarh, about 25 park development societies joined hands together to create compost out of their green waste.