Home Lifestyle If CCD’s Super Successful Owner Felt Like A Failure, Then We Need... 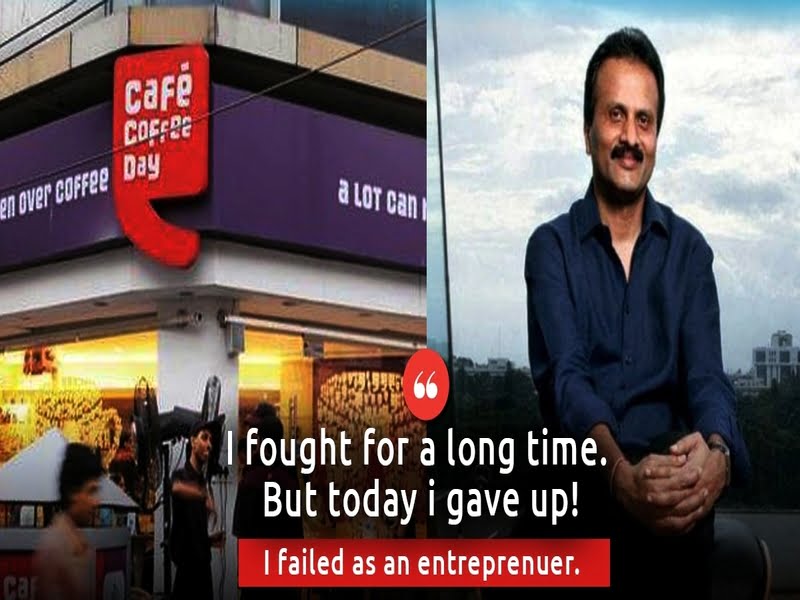 What happens when you can’t crack the exam you studied days and nights for? Or when you part ways with your partner who you thought was the one for you?  Or when an ambitious project doesn’t yield the results you hoped and worked hard for?

You feel shattered and heartbroken, to say the least. These and many more situations, also known as failures, have occurred with almost every one of us at some point of time and have rocked our world, completely altering the landscape of our finances, relationships, careers, and mental well-being.

However, they have also shaped you into the person you are today.

Failure may break you into a million pieces but at the same time, it presents you with an opportunity to put those ruins back together in a way that adds a new dimension to you and eventually, makes you stronger.

Another good thing about failure is that, unlike humans, it doesn’t discriminate. 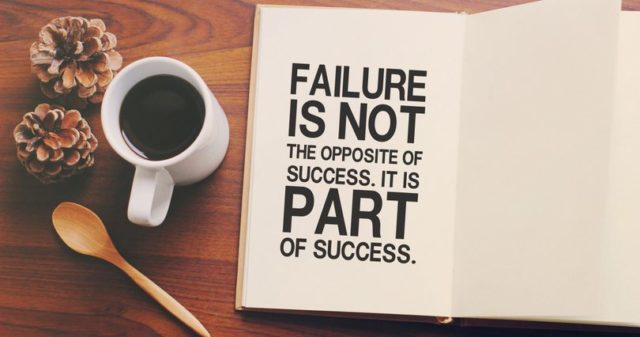 Infrastructure major Larsen & Toubro had recently purchased his 20 per cent stake in software services company Mindtree through a block deal for about Rs 3,210 crore, evoking a lot of resistance from other promoter shareholders.

In an alleged letter, Siddhartha said, “I would like to say I gave it my all. I am very sorry to let down all the people that put their trust in me. I fought for a long time but today I gave up as I could not take any more pressure from one of the private equity partners forcing me to buy back shares….”

He further added, “I failed to create the right profitable business model despite my best efforts.”

It was shocking and disheartening to know that, as per reports, today his body has been found on the banks of the Netravati River in Mangaluru.

This is a tragic testament to the fact that the best and brightest of us are unable to handle and win over failure, and feel like losers despite all our best efforts. 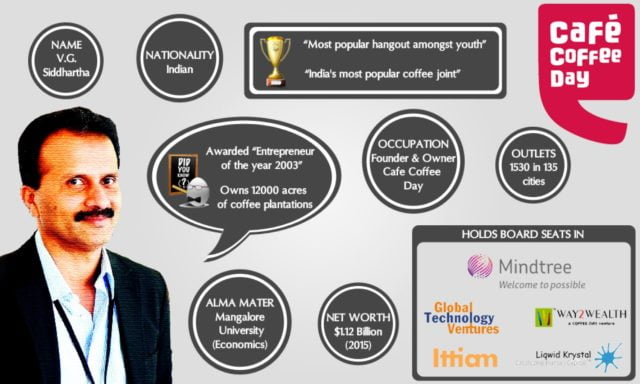 The Stigma Of Failure

In his alleged letter, Siddhartha said that even after creating close to 50,000 odd jobs and setting up a successful business, he felt gutted due to some bad business decisions.

It was brave of him to take responsibility for his actions and not blame anyone in his business or family.

He was terribly harassed by government officials and other private equity players who wanted him to repay his debt, as per his letter.

To his credit, he made sure his assets are enough to pay off his liabilities. He may have succumbed to pressure, but it cannot outweigh the amount of work he put in to build a successful business venture.

Society’s attitude to those who fail is not as forgiving as one would like, which is why people associate so much risk with entrepreneurship and why so many people are put off the idea of trying a second time.

It’s high time we realised that it’s perfectly fine if things don’t go the way we want them to.

There’s a lot more to life to be cherished.

With this incident, it becomes extremely important to therefore not let society push for winning always or never losing, but to rather ingrain how one will lose, sometime or the other, in some aspect or other of their life, and IT IS OK for that to happen.

Let’s rather learn how to deal with it.

Learn How To Lose And Be Proud Of It

1. If you want to learn how to lose, you need to use failure to your advantage by following what I call the failure value cycle: respect, recognize, rehearse, respond, reflect, rebound, and remember.

2. Respect yourself enough for going after your dreams, because most people are sadly living someone else’s dream. Recognize your weak areas and keep rehearsing not for the sake of it but to genuinely improve every step of the way.

3. Don’t react to a situation that doesn’t turn out the way you wanted it to. Take your time, think thoroughly and respond to it.

4. Reflect on all the good qualities and strengths you have imbibed and developed in your life. Trust them enough to bank on them in tough times. Never question your resolve, come what may.

5. Rebound with even more grit, courage and most importantly, self-belief than what you had when you started.

6. No matter how awful the failure makes you feel, always remember what it teaches you and use it in your actions.

7. Finally, celebrate every single failure and be proud of it, for failure is the blacksmith’s hammer that tempers the sword of success.

Why Everyone Should Experience Failure At Least Once In Their Lives