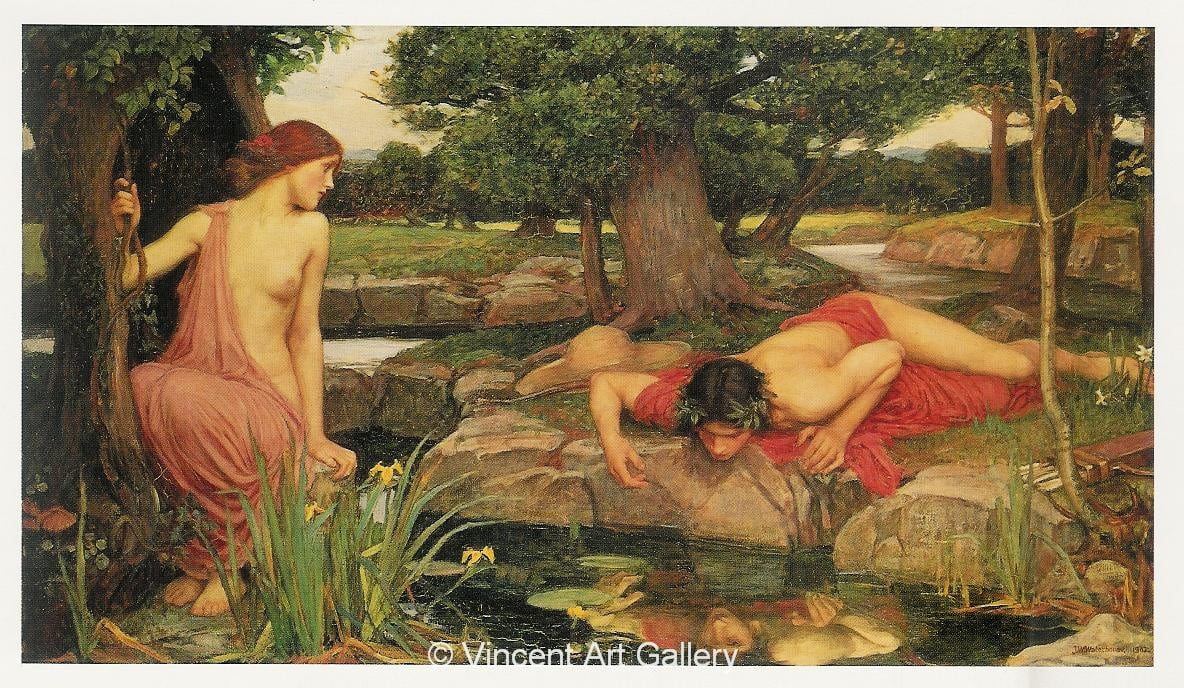 Ever wondered how languages were made? Who decided the words for different things?

Well, they were not decided by some esoteric committees. Generally, it went like this: there was this  guy who enunciated that from now on we would call “this thing” as “this” and that passed on and on to generations.

Their pronunciations getting whetted as they passed through different countries that’s why Paris is Paree in France and Paris in the UK.

As they traveled, they were honed to the most easily remembered elocution (remember, writing was developed way after, before it,  everything was passed on orally).

But it doesn’t mean that you can call a mouse as Chewbacca, there has to be proper roots and suffixes.

Here are some words that have some interesting history behind them:

It is a disturbed state of mind marked by restlessness, hallucinations, etc. It also means intense excitement or ecstasy. “lir”  is a root that comes from Latin, meaning the ridge between two furrows.

Between ridges and furrows, ridges are preferably harder to walk on. Therefore it is difficult to balance your body when walking over them.

Relating to the above fact, a state of delirium is one in which your mind is unable to speak, because of the mental unbalance due to alcohol, hysteria, etc. Roman politicians were extremely conscious of their image and they were seen by the public. This escalated even more so if the politician was contesting in the elections, and they would get their togas specially made of pure white colour. The ultra white, in turn, created an aura of one being spotless and thus worthy of respect.

These politicians were also called ‘candidates’.

Anyways, the word ‘candidate’ over the course of time has developed to mean ‘aspirant’. Echo was a Greek maiden. Zeus (Greek God of Gods) was attracted to her. In the due course,  Zeus’s wife Hera became doubtful and cursed Echo that she will never be able to say anything but the words of the last person who talked to her. So she kept repeating the words that others would say to her.

Read More: The Words and Verse of Robert Frost

4. Narcissist (Excessively Self-Involved And Lack of Empathy For Others) Sure, you have met many annoying narcissists in your life.

Well, it comes from a Greek mythology which goes as there was a man named  Narcissus, a handsome Greek youth who rejected the desirous advances of the nymph Echo, as she was unable to tell him how she felt. These advances eventually led Narcissus to fall in love with his own reflection in a pool of water. Tragic. Hippocrates was a very famous Greek physician( Heard about the Hippocratic oath of Doctors?). According to him, human personality and traits depend on four bodily fluids:

The above theory is called the Four Humor Theory. It was later rejected. And if you’re rambling your imagination on this black fluid that I just mentioned then stop right there. There is no black fluid. It was one of the reasons for the rejection of this theory. It was originally a Latin word and when the French language (one of the Romance Languages) was derived from Latin, it referred to such form of literature that exaggerated the tales of knights. Therefore, it generally meant something which is not real.

Sure the people of those times has some serious wisdom of relationships.

The word romance is now related to feelings of love or a genre of movies, play, etc where two persons fall in love with each other.

Next time you see a word, don’t just use the dictionary but try to find its etymology.

This way you will get to know some really fascinating history behind it, which you can show off to your friends.

In Pics: Most Beautiful Words In English Language

Weirdest Words Added To The Oxford Dictionary Lately. They Are As Crazy AF!