HomeEntertainmentWeirdest Words Added To The Oxford Dictionary Lately. They Are As Crazy...
Entertainment

Weirdest Words Added To The Oxford Dictionary Lately. They Are As Crazy AF!

Oxford dictionary constantly keeps updating itself and adds new words as and when they come up to reflect the changes in culture and communication. It also adds some internet slangs that go viral. And we all know how difficult it is to keep up with the internet slangs, which come up from almost anywhere, anytime.

You cannot predict when a meaningless word spoken by mistake can go viral. Thanks to the Internet and social media. The esteemed minds at Oxford keep track of these words and add them to their dictionary. Even the generations after us can look back it and laugh at how stupid we were.

Here are some of the weird words added to the Oxford dictionary in the past few years:

An inadvertent call made on a mobile phone in one’s rear trouser pocket, as a result of pressure being accidentally applied to a button or buttons on the phone.

Well, this has happened to most of us.

Thank god we now, have a word for such a tragedy. The practice whereby a man, especially one travelling on public transport, adopts a sitting position with his legs wide apart, in such a way as to encroach on an adjacent seat or seats.

Next time in the metro, just ask the guy sitting next to you kindly stop manspreading, this can make room for your unlucky friend who got no empty seat. A person who is not conversant with a particular activity or skill.

Thank you Oxford, for acknowledging the work of J.K. Rowling. We’re hoping that ‘No-maj’ would also be added in no time. Beliebers are defined as fans of the musician, Justin Bieber.

An example of Beliebers are the fans waiting outside of a ticket office to get the best seats to a Justin Bieber concert.

They had to add it because ‘language matters.’

An exaggerated pouting expression in which the lips are thrust outwards, typically made by a person posing for a photograph. 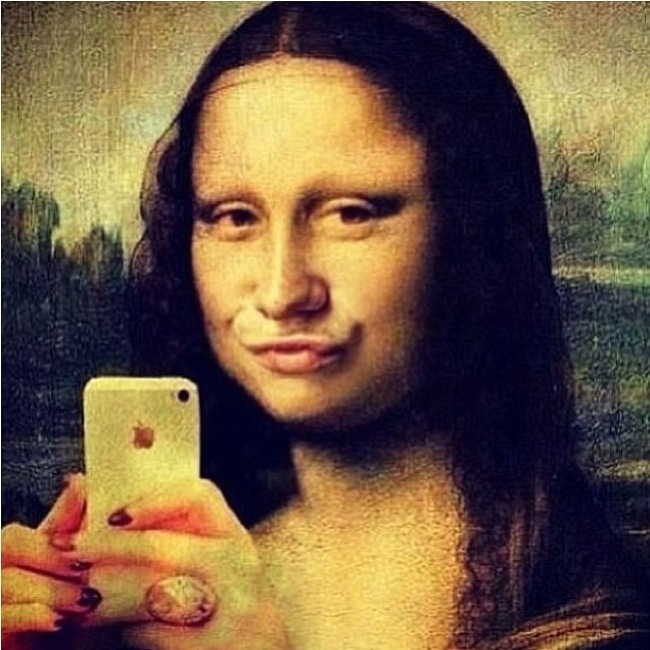 But sadly, duck face is a thing of the past now; I can’t wait for them to add ‘Fish-gape’ (cheeks sucked in and lips ever so slightly apart) to their dictionary, as the trend quickly takes over the Internet.

Now, here are some of the popular slangs that have taken over the social media and could possibly be added to the dictionaries in the future.

We have lived through swag and YOLO, we can survive these too!

This is an acronym that stands for “As F**k”. It is used to express things in higher degree and can be used anywhere. It means on-point or very good.

Her eyebrows are on fleek. Goals AF. 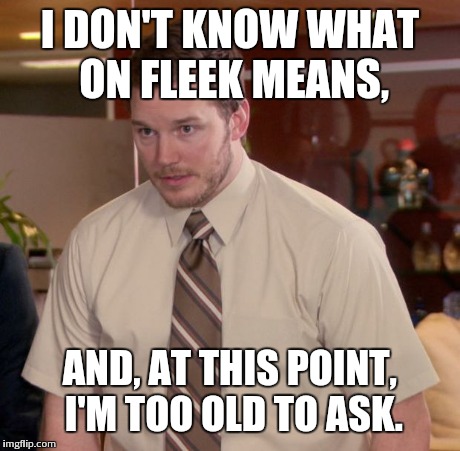 This term is used to express high levels of approval because a simple yes is never enough.

This term is often typed by fangirls due to their frequent keyboard seizures. One true pairing. It refers to a person’s favourite romantic combination.

There are times when we run out of words to say. That’s when emoji comes to our rescue.

And the esteemed minds at Oxford had kept this in mind while coming up with the word of the year, which is:

“Although emoji have been a staple of texting teens for some time, emoji culture exploded into the global mainstream over the past year,”

Oxford explained in a press release. “Emoji have come to embody a core aspect of living in a digital world that is visually driven, emotionally expressive, and obsessively immediate.”

Only if great writers like William Shakespeare were alive, I wonder what they would have to say about this. Facebook
Twitter
Pinterest
WhatsApp
Previous articleThe Week That Was; Trash It, Trend It
Next articleFor Ambulances in Delhi, Every Second Counts. Be Sensitive. Learn To Give Them Way

Brand Voice - November 30, 2021
November 30: The world went through a nightmarish phase in the past couple of years due to the COVID-19 pandemic, but there were some...

5 Things That The WHO Has Suggested To Fight The “High...