Incidents of animal brutality come to the surface via media reports frequently. Especially when it comes to stray dogs in India, who are either taken care of or brutally assaulted by their human neighbors. Recently a video has been released showing a group of teenagers beating up innocent street dogs. 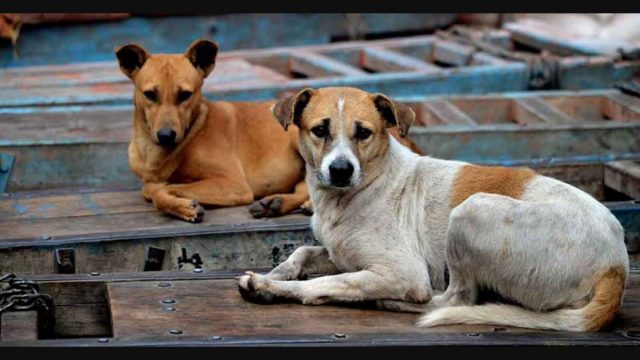 A viewer-sensitive video has been posted on Instagram by user @niharikakashyap1994 in collaboration with @oneworldnewscom. It is apparently a piece of CCTV footage captured in the Mandawali area of Delhi. Having been posted just 4 days ago, it has already attracted a huge uproar from people who are demanding strict action against the offenders.

Shot during nighttime, the video shows a group of three teenagers walking into an alley while holding sticks. They suddenly start beating up a pack of resting dogs without any provocation. The juveniles have allegedly killed 40 dogs so far. Delhi Police has been tagged regarding the incident, and proper action is expected of them.

This is hardly an isolated case of animal cruelty, with several other cases having been reported in the past. For instance, in New Sangvi, police had registered a case against an unknown person in the first week of July. He or she had apparently killed a female dog, whose nine puppies were also missing.

In June, 2 complaints surfaced regarding the killing of stray dogs in Jamia Nagar. Two animal organizations, PETA and Karan Puri Foundation had taken action. In March, a Delhi cop was arrested for bludgeoning a dog to death in Noida.

Street dogs are legally protected under the Prevention of Cruelty to Animals Act, 1960. The Animal Birth Control (Dogs) Rules, 2001, makes it illegal for an individual to remove or relocate dogs. A 2006 Office Memorandum of the Government also carried specific penalties for government servants who harm animals. 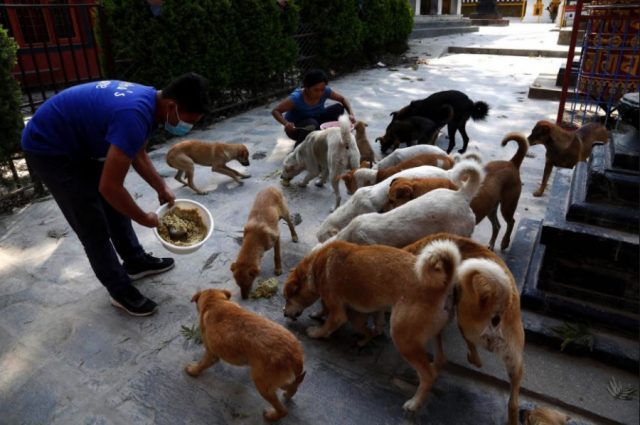 In June 2021, Delhi High Court noted increasing defiance of the law. Justice J. R. Midha had said that sometimes stray dogs face brutal abuse due to “widespread wrong or misplaced beliefs that all street dogs carry the rabies virus.” The court added, “It is the responsibility of the community residents to get their dogs vaccinated against rabies every year to prevent the spread of rabies.”

The Court had asserted that animals such as dogs have a right under law to be treated with respect, compassion, and dignity. Hence, “protection of such beings is the moral responsibility of each and every citizen including the governmental and non-governmental organizations.”

Dogs accompany us to the highest altitudes and offer us their unconditional love without the slightest hesitation. Hence it is our duty as humans to protect our best friends.

Breakfast Babble: Here’s Why I, As A Dog Lover, Don’t Think We Should Criticise People Who Don’t Like Dogs