India is a country with a greater young population than the grey population. This workforce includes both men and women, however, several women remain dependent on their family for bread and butter and remain caged in households, despite their wishes of pursuing a career.

Laws are known to bring in force the much-needed changes in society, but what happens when the same lawmakers and judges don’t find women amongst themselves. Isn’t law-making and judging becoming biased? Well, lack of representation indicates unfairness.

Recently, India’s first projected female Chief Justice was named and this was a landmark step for the Indian judiciary, considering the lack of representation of women in judicial services.

Let us take a look at the present status of women empowerment in the judicial corridors.

CJI N.V. Ramana recently discussed and advocated 50 percent reservation for women in the judiciary and urged women to be angered by the lack of representation and ask for more from the sitting governments. 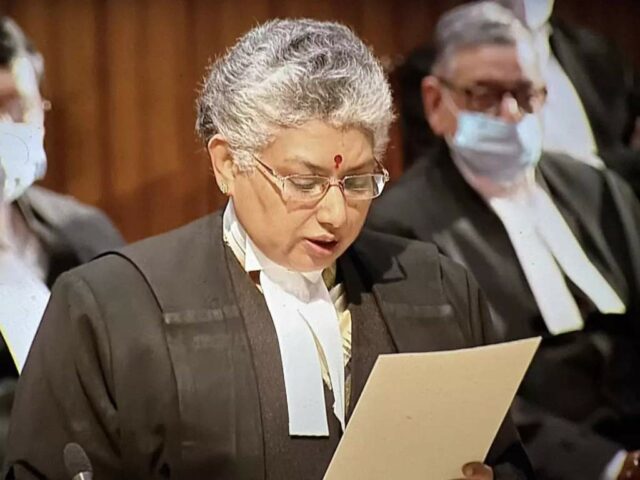 However, the current status of women in the judiciary is extremely saddening. As of now, only 30 percent of judges in the subordinate judiciary are women and they are the ones who are handling both civil and criminal cases.

Meaning, the 70 percent of male judges are the ones who are dealing with cases that even involve female molestation, rape and other grave charges of violence against females. I don’t say that they’ll do injustice, for they do sympathise with women but they’ll never be able to relate to the plight of a woman who is harassed or violated.

In the higher judiciary, which includes High Courts, there are only 11.5 percent women judges and in the apex court, the representation stands at 12 percent, which is 4 women out of 33 judges.

The situation is somewhat similar amongst lawyers too. Out of about 1.7 million advocates, only 15 percent are female attorneys. In state bar councils, only 2 percent women are position holders.

A graver problem is that there is no female representative in the Bar Council of India and as per Justice Ramana, it needs urgent correction.

The status of women in judiciary has risen over the decades however, they still remain somewhat unrepresented in the national scenario. Women should ask for reservations in judicial services and in law colleges from the legislative assemblies and from the executive.

Gender diversity in legal education is important, for it would pave the way for equal rights for women in all spheres of life and more sensitization towards violence inflicted on women. 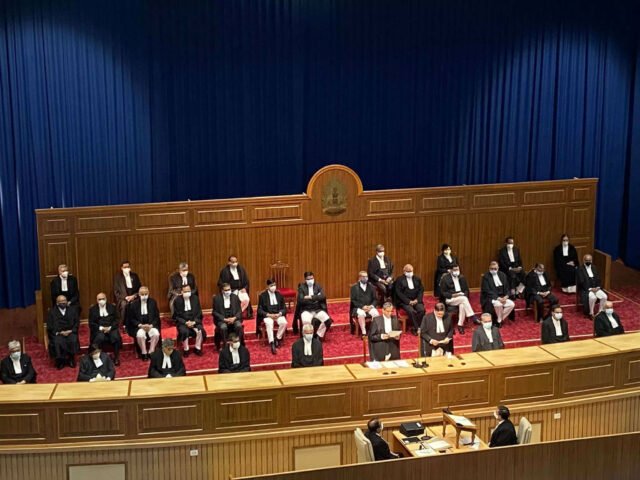 It is only this time that the Supreme Court is witnessing the highest ever representation of women. It must be noted that we only have four female Supreme Court judges, which in my view isn’t a matter of celebration rather is an event of introspection.

For the judges to talk about women’s equality and forward the agenda of women empowerment is an easy yet powerful gesture for the country to look at.

It helps bring the topic of equal representation into the spotlight and since judicial services are entrusted with the duty of discharging justice, women are needed as equally as men at the earliest.