Home Technology How Does The Use Of Hashtags Mould Audience’s Reaction Towards News Content... 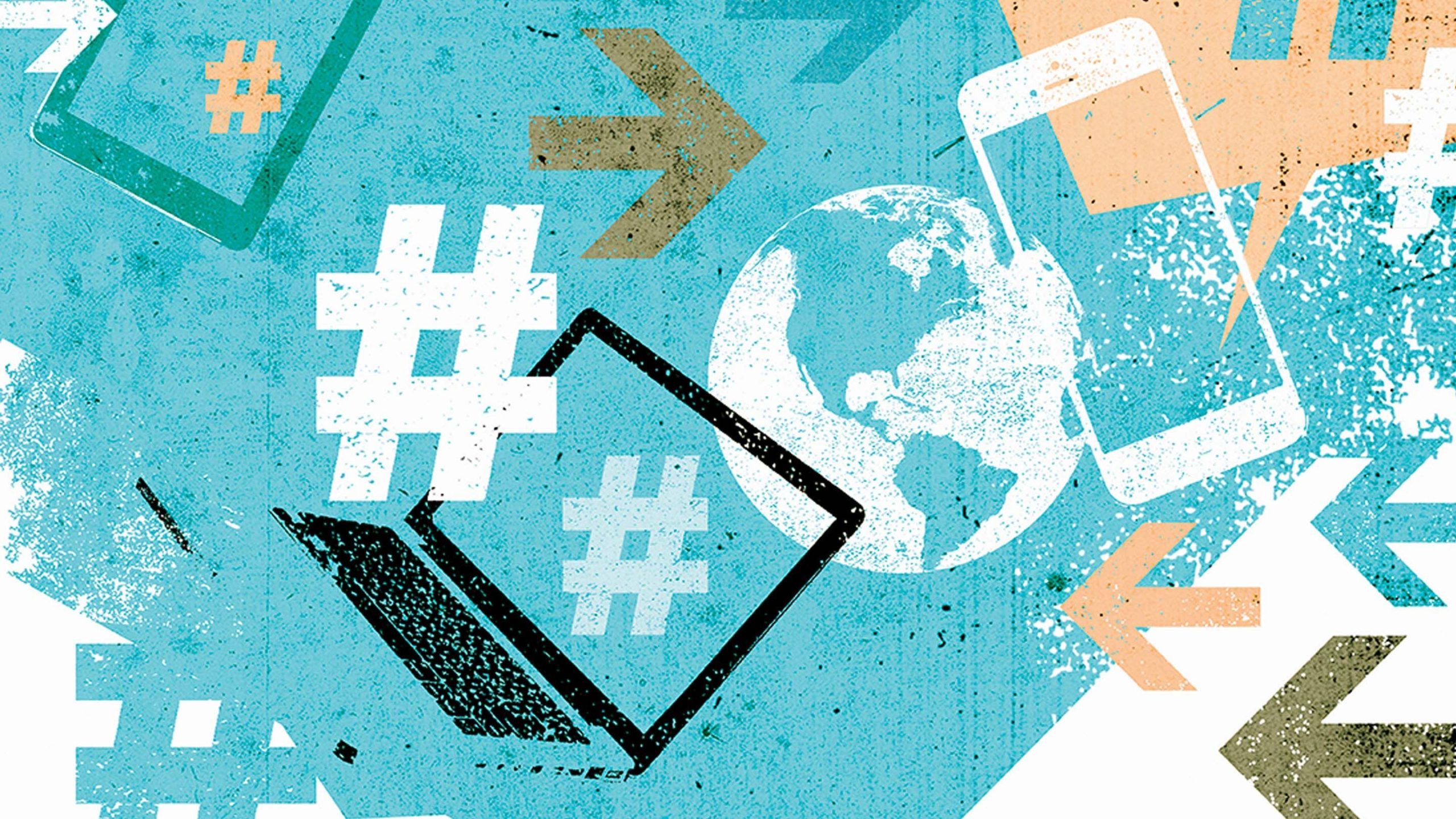 Is Not Using Hashtags A Good Idea?

According to a US study, readers are more likely to react positively to a news post if it doesn’t use hashtags. Eugenie Ha Rim Rho (a Ph.D. candidate in Information and Computer Sciences, University of California, Irvine) and Melissa Mazmanian (Associate Professor in Informatics in the School of Information and Computer Sciences and Associate Professor in Organization and Management in the Paul Merage School of Management at University of California, Irvine) conducted an experiment with 1,979 people where they tested whether people react differently to news content in the absence or presence of hashtags.

When people were shown a New York Times article with the #MeToo attached to it, people looked at it less favorably. One person compared the MeToo movement with the Kardashians.

Another person called it a load of crap. The article was deemed FAKE NEWS. Whereas when the hashtag was not used, people generally approved of the article and agreed with its content.

Tags like #MeToo, #FreeHongKong are very polarising. People start to judge a post with just the hashtags without even reading the content. So, whenever a news outlet uses hashtags in their posts, people are quick to judge that the newsgroup is biased.

The most adverse side effect of this is that people then start to think that the issues raised in the article are not that important and are less concerned over it.

People get stuck on the hashtag and don’t focus on the actual topic of the article.

For example, in the study people just commented about how they felt about the #MeToo movement instead of expressing their views on the topic of the post itself (how the percentage of women who have faced sexual harassment is much more than that of men). In this way, the main purpose of the article was defeated.

So, the study suggests that for a healthy discourse and a meaningful discussion on any given topic, hashtags might not be a good idea.

Then why are they still so popular? According to most people, it’s because the benefits it provides the readers still outweigh its shortcomings.

We spend countless hours just scrolling down our feed but the familiar blue-colored letters and words pertaining to a trending topic instantly catch our attention. So the most immediate reaction that hashtags instigate is to make the viewers pay attention to a post or discussion.

The post is more visible and eye-catching to the readers with a # sign attached. A few words are enough to give the reader a context about the post.

Depending on the reader and his/her beliefs, the hashtag can have different effects on people. A person supporting the topic that correlates to the hashtag will be more curious about the post. Whereas a person who disagrees with the subject matter adjoined with the hashtag will either ignore the post or proceed to write an angry comment.

People’s instinctive reaction to noticing the conspicuous (#) symbol is the reason one has to admit that the hashtags are here to stay.

A lot of public figures, be it celebrities or politicians, employ the use of hashtags to construct an ideal image. People are often manipulated with hashtags that boast about some famous person’s philanthropic activities which increases their renown and also makes the general public respect them more.

According to Buzzfeed News, a lot of political hashtags that enter the trending list are the outcome of organized campaigns that give people a template and asks them to post similar tweets to promote the hashtags.

The PR team of well-known personalities tries to change their public perception with hashtags. They try to shift the focus to some other topic. Hence, hashtags are good damage control tools. They create an illusion in the minds of people and so public reaction is altered.

If you Google hashtag most of the search results would be about how they are an amazing marketing tool. Hashtags provide more accessibility. Companies utilize hashtags to advertise a product and catch the eyes of a prospective buyer.

For example, during wedding seasons hashtags like #beautifulbride, #Weddingdress, etc attract a lot of attention. These hashtags may lead to viewers discovering the company that started the tag. The viewers see the products as a novelty and their interest is peaked.

“Use, do not abuse… neither abstinence nor excess ever renders a man happy”- Voltaire

This principle can be applied in the case of hashtags too, their excess use in posts often turns off the readers.

When people grow exhausted and tired with a particular hashtag the comment section of the post is bombarded with remarks like ‘this topic has been done to death’, ‘don’t you have anything else to report?’, etc. People don’t even bother to read the content as they deem it a waste of time when they see an overdone hashtag.

So, it’s safe to conclude that hashtags are indeed impactful but only if they’re used judiciously.

How do you feel about hashtags? Let us know in the comments below.