Home Lifestyle How Do You Tackle Patriarchy? These Chinese Women Did Something Extraordinary 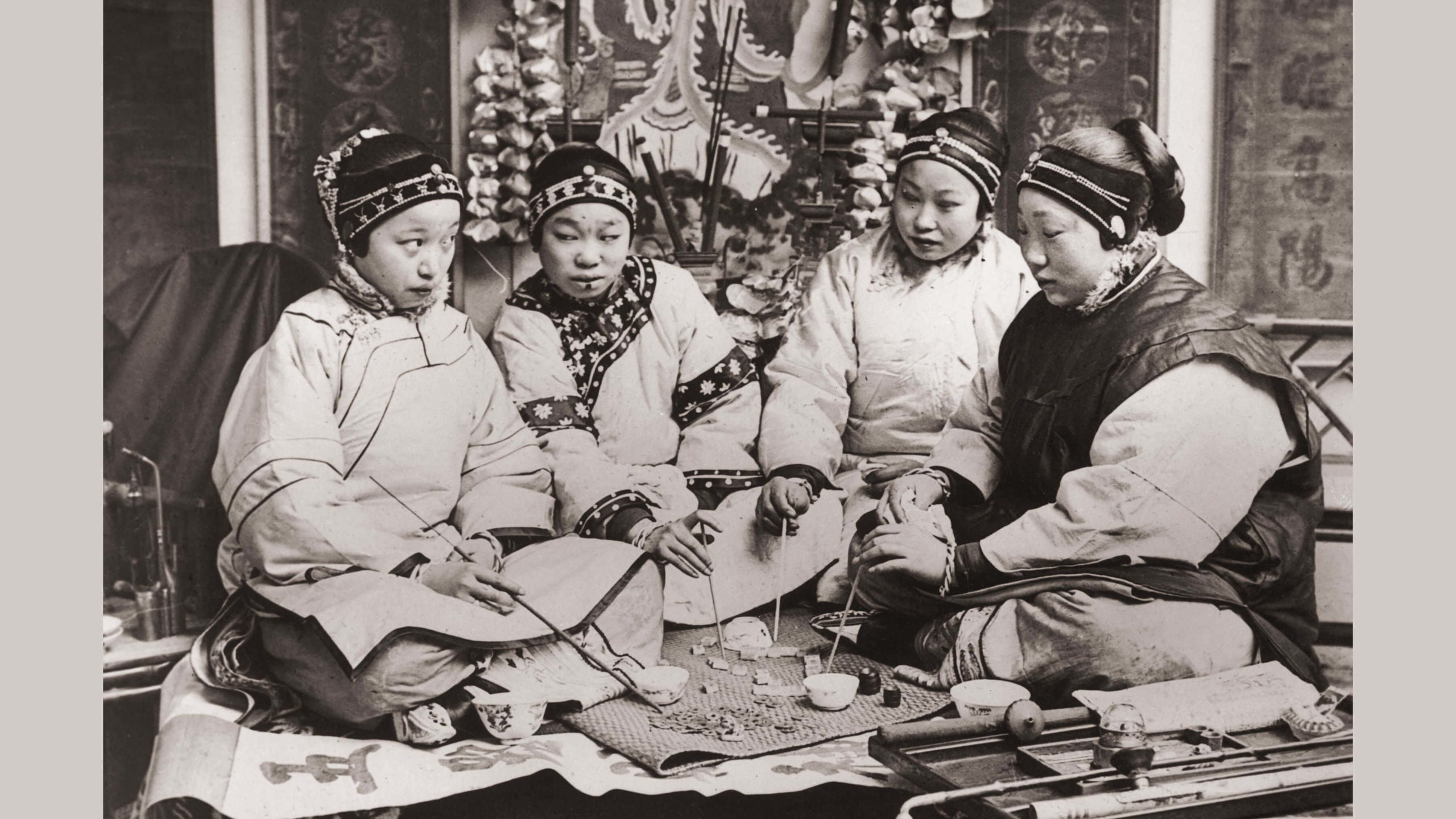 These women in China had the perfect answer to patriarchal norms.

“In old days,
Fate was unkind to women.
Bound by foot, enslaved by marriage,
Denied school and society.
Only with our own script, Nushu
Could we share our hidden stories.”
– A Nushu writing

Foot binding: This is probably where it all began

Foot-binding was an ancient practice followed in China during the 10th or 11th century. It was a popular method of displaying status.

Women especially from the upper class had their feet bind as it was believed that aristocratic women do not have to make many movements because their households were replete with servants.

Given this information, you might be thinking – what does bound feet even mean? The goal was to keep the growth of feet restricted to three Chinese inches, 10 centimeters, according to Western measurements. This was done by using special shoes called “lotus shoes”. This is foot binding – limited a woman physically.

To discuss their woes, women in Jiangyong Prefecture, Hunan province, developed a language of their own, which no man could ever understand. Soon, Nushu was apotheosized and it was a common language used by women to pray to female gods and extensively used during marriage rituals.

It is always unbelievable when you first learn about Nushu. It can single it out as the most extraordinary thing that has happened in humanity. Through Nushu, women were basically saying – oh well, you deny us education, but we are educated enough to create a language of our own.

It distinctly reminds one of what Albert Camus had to say – “The only way to deal with an unfree world is to become so absolutely free that your very existence becomes an act of rebellion.”

Nushu was written on paper fans or handkerchiefs and was sung rather than spoken. 80% of the characters come from Cantonese or Mandarin sources whereas the rest 20% have unknown sources. Nushu has an entirely different script altogether and bears no similarity to any of the languages spoken in China.

Threat to the language

The Cultural Revolution had a deep impact on Nushu, so much so that people in the Jiangyong Prefecture are afraid to talk about it. Standard Chinese took over almost all the dialects and alternate languages. Nushu too, faced the brunt of it.

If you ever get an opportunity to listen to any of Nushu songs, they are very proto-feminist. Many white feminists reject the idea that feminism existed in Eastern countries. This is one of the reasons why Islam is treated with such contempt, and not everyone knows about Nushu because there haven’t been many efforts made to know about such feminist movements breathing in the East or in the Middle East.

Nushu is now a dead language. It is no longer in use. The good thing is, it is not yet extinct. I think one should definitely listen to the translated versions of Nushu writings.

Feminists might despise the effort because Chinese women created a different space for themselves in the society through it, and never really attempted to penetrate the dominance of their male counterparts.

But, hey, we’re talking of a time when the white population believed that a woman married the Church when she married her husband and adultery meant betraying the Church. How did they show their protest?

Neglecting The Identity Of Women- Till When?