It turns out that having Rahul Dravid star in your advertisement can take your company’s valuation soaring. Have you ever seen him act like that? Hilarious, yes, but there must be a bigger reason behind CRED’s incredible surge in funding. 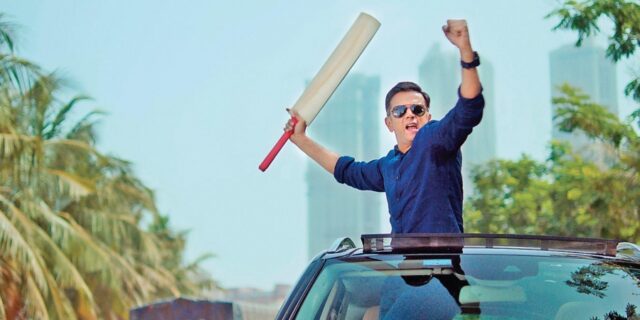 CRED is a members-only mobile app that basically lets you store information related to all your credit cards at one place and it sends you reminders to pay the bills on time. On top of that, when users pay credit card bills on time, they get rewards for it in terms of CRED coins, which can be redeemed for vouchers of all kinds.

However, as you might expect, there is a catch here. You can only use CRED if your credit score is 750 and above. If it isn’t, you’ll be put on a waiting list. The money lending management company has about 60 lakh users on its app right now and 30% of them are premium users. 4 lakh people are still on the waiting list. 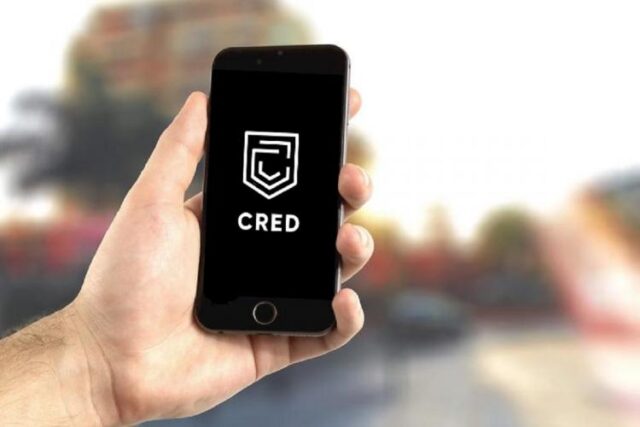 Becoming One Of The Fastest Growing Indian Unicorns

It may be difficult to digest that CRED has a $2.2 billion post money valuation after the latest round of funding, but that’s the kind of bull the company is.

It is very unclear how a company that started just 2.5 years back, which is heavily into losses and nowhere near the projected earnings, can be valued so high.

Although, calculations done by venture capitalists or VCs are far too complex than simple business metrics like profit and loss. It has a factor of belief too.

The platform raised $120 million in Series B in August 2019 with a valuation of $450 million. They already had $30 million before this from Sequoia Capital India and a few others.

CRED’s operating revenue at the end of the fiscal year in March 2020 was INR 52 lakh. Blessings to them came in the form of interest earned on the money they lent – INR 17.56 crore.

But the company is so far into losses right now, it doesn’t seem humanly possible that they went from $806 million to $2.2 billion in just 2 months!

What Could Be The Possible Factors For Such A Growth Surge?

One of the most important factors for this kind of more-than-exponential growth is the belief that the investors place in the company’s CEO, Kunal Shah. He is a serial entrepreneur and his previous startup FreeCharge was acquired by SnapDeal and then by Axis Bank. 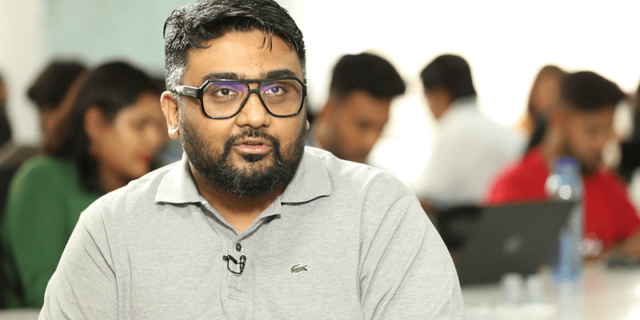 Before that, he had started PaisaBack which he shut down to work on FreeCharge. A successful entrepreneurial history definitely accounts for the kind of investment that the entrepreneur draws for his current/future venture(s).

End of March 2021 showed a projection of INR 108 crore revenue which is a 208x growth. If they achieve it, it would be an incredible feat for sure.

Another factor is that they appeal to the masses – a mass customer base usually means quick growth. They have lent over 1000 crores in loans already and they earn close to 1-2% on every loan disbursal from their banking partner IDFC bank. They earn from interest on these loans too.

Although the customer acquisitions are too high since Kunal and co shed money like water in marketing for the company, they earn from brand partnerships for display of products in the app’s Discover section.

Let us settle for these factors for now. If we go any deeper into the VC calculations, making head or tail of any of those will be a great task. Maybe CRED reaches those projected numbers, maybe they don’t.

But such growth in Indian startups might be a sign of progress for the country. Also, if you see Rahul Dravid on the roads with a bat, steer clear of him, please!

Why Do 90% Of Indian Startups Fail Within The First Five Years?