The poetry of dots and dashes was the Esperanto for people sending secret messages across the world in olden days. But, little did we know that Morse also provided a source of freedom for African American slaves.

The use of Morse does have a lot of benefits. There is no language barrier, no need for expensive computers, no internet requirements, and its most appealing aspect is its simplicity.

Quilts And The Passage To Freedom

According to some historians, African slaves in America used quilts hung from windows to give signals to others so that they could escape to the North and finally be free. They sewed the codes on these quilts.

“For instance, the North Star signaled for a slave to go north, a sailboat represented safe passage and bear claws told slaves to follow the bear trails into the mountains,” as per a report by Longview News Journal.

They had developed their own version of the Morse code. 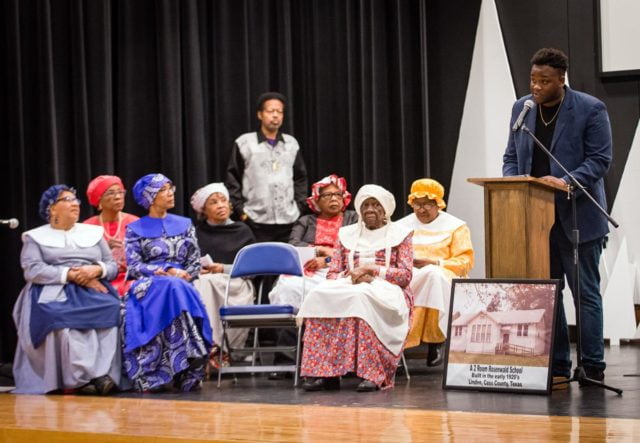 Also Read: What’s The Connection Between Yazidis And India?

The Secret Quilt Codes Of The Underground Railroad

In their book, Hidden in Plain View: A Secret Story of Quilts and the Underground Railroad, historians Jacqueline Tobin and Raymond Dobard documented verbal testament of Ozella McDaniel, a descendant of the slaves. She said that her ancestors had passed the codes down the family line from one generation to the next.

According to Dobard, a history professor at Howard University in Washington, D.C., “The code was a way to say something to a person in the presence of many others without the others knowing. It was a way of giving direction without saying, ‘Go northwest.'” 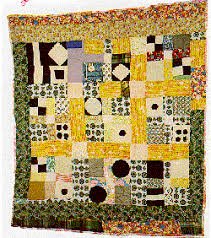 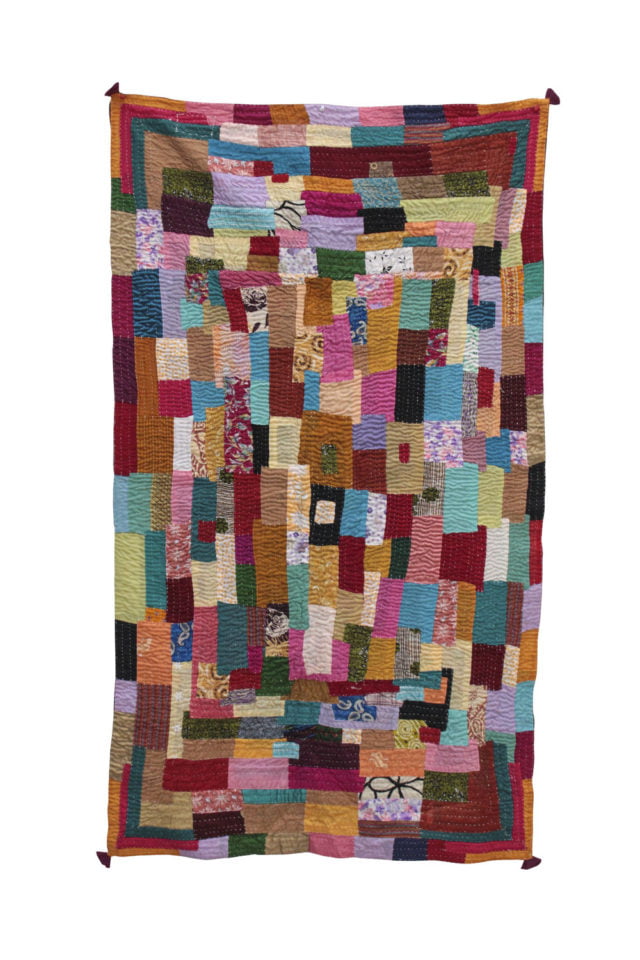 McDaniel has described, in great detail, how the signal was encrypted and decrypted by the people.

“A plantation seamstress would sew a sampler quilt containing different quilt patterns. Slaves would use the sampler to memorize the code. The seamstress then sewed ten quilts, each composed of one of the code’s patterns,” she said.

The seamstress would then hang the quilt for all to see and recall the pattern and the meaning associated with each pattern. As and when the slaves escaped, they used their memory of the patterns on the quilts to guide them through their journey.

The first quilt the seamstress would display had a wrench pattern which was a signal for the slaves to start gathering their tools and to prepare themselves for the escape.

The second quilt had a wagon wheel pattern which meant that they needed to pack their belongings as they were about to embark on a long journey. The bear’s paw directed the slaves towards the Appalachian Mountains in the North. They used to follow the bear’s footprints which would take them towards water and other food sources.

The last quilt had block patterns on it. Dobard said, “This quilt was only displayed when certain conditions were right. If, for example, there was an Underground Railroad agent in the area. It was an indication to pack up and go.” 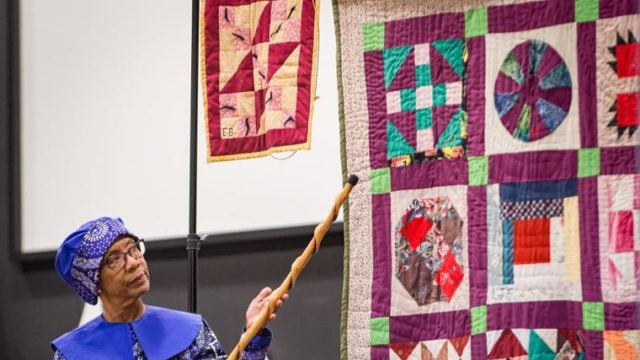 Even though many historians have questioned the legitimacy of the quilt code theory, the repeated patterns, and their hidden meanings have a compelling and overwhelming story behind them.

Shouldn’t We Be Solving The Kashmir Conflict Using Psychological Research?