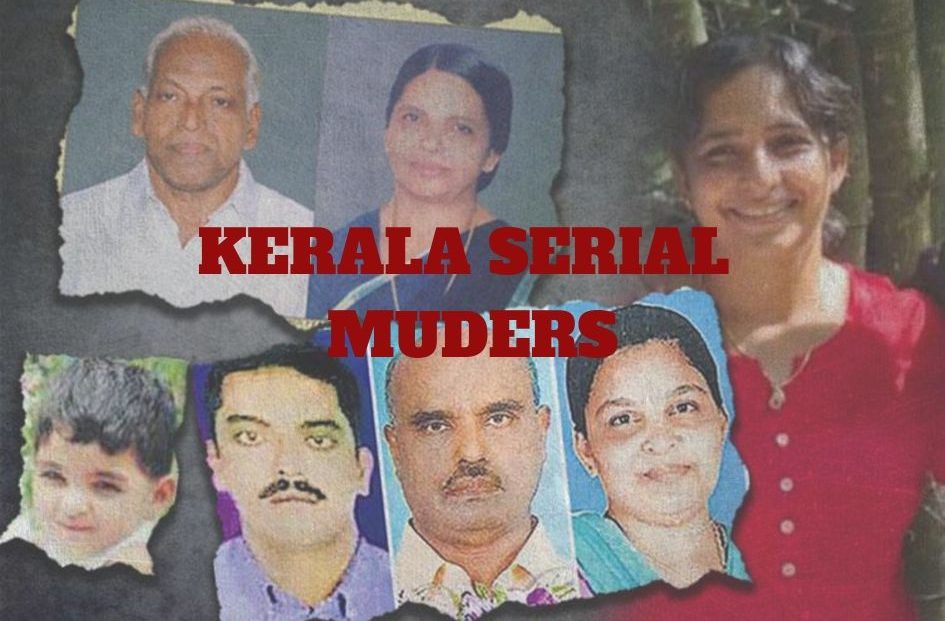 In what can be called the tale of the times, a series of family deaths spanning 14 years was uncovered by the Crime Branch division of the Kerala Police. Jolly Joseph, the family’s daughter-in-law, is now under custody as the prime suspect.

From 2002 to 2016, six members from a Catholic family in Kozhikode died due to what was at the time believed to be food poisoning. The widow of one of the victims, Jolly and two others were arrested in relation to these deaths, almost 17 years later. 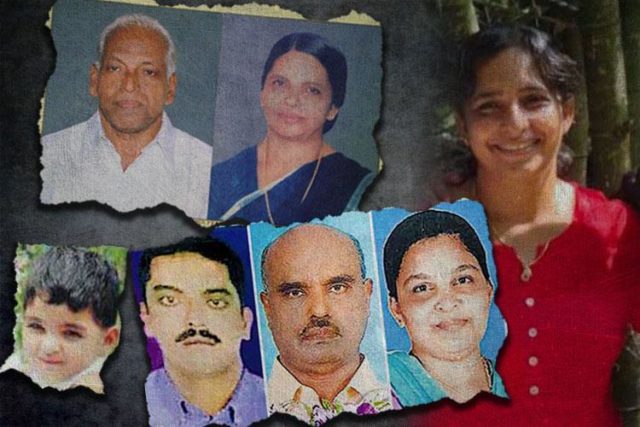 Shocking as it is, all the victims had died due to slow poisoning caused by the consumption of cyanide. As it turns out, it was food prepared by Jolly that carried traces of the poison.

Why Did She Do It?

This isn’t a tale of revenge or blood thirsty vengeance but another case of lust and greed. Jolly Joseph had her eyes set on a new life with her lover (one of the other 2 suspects) and on the family property and boy did she go to great lengths for the same!

The most shocking aspect here is the fact that she was a respected woman in her community and pretty much lived a very normal, middle-class life until all hell broke loose.

She even pretended to be a professor at the National Institute of Technology and managed to get away with that lie for all these years. So when the news of the murders surfaced, it came as a huge jolt for people’s collective conscience.

Also Read: Why Are Psychopaths Misconstrued?

Sadly, whether we like it or not, it is true that we live in a world where such crimes have become a routine part of the news. Then, why is this alone being viewed as the most vile and horrific case of all time?

To begin with, people’s idea of a serial killer goes much in tandem with descriptions of neurotic, deranged, psychopathic people. No one in a million years would have thought that a seemingly simple, religious, working woman from a middle-class background could possibly be one of the most dangerous people of all times! 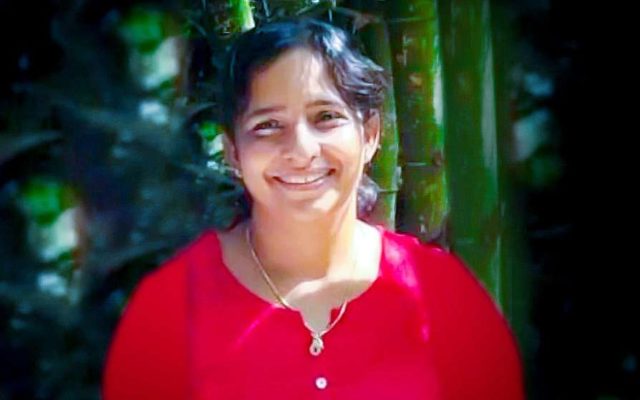 Jolly was by all means the perfect middle-class woman. She seemed to have a decent job, a family of her own, a good religious upbringing and way of life and seemed to live without causing any drama (yet!).

So What Did Go Wrong?

That is the one question that all of us are struggling to answer. Even though Jolly’s motives are apparent, it is still haunting to even think that someone would go to such inhumane lengths to achieve them!

How Does It Affect The Public Mind-Sets?

Needless to say, the surviving members of the victims’ family are the most affected. But from another perspective, this entire fiasco has caused some pretty serious damage to the general public as well.

This was clearly seen by the torrent of memes and trolls that sprung up online once the case made headlines. Though intended as a joke, they all revealed some dark truths.

One of them poked fun at the incident by pointing out how going forward, men from Kerala will only have food from their wives’ plates just to be on the safer side.

Humour or not, this does point out the fear that has taken shape in people’s minds. What if Jolly’s case is not just an isolated one? 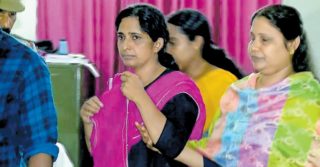 For people from the middle-class sections, this is even more troubling. They are gonna think twice, thrice or perhaps more than that before placing their trusts on their neighbours, not to mention their family members!

The smallest of activities will be considered with great caution – food cooked with love will for sure top that list. Husbands will show symptoms of unconditional fear than those of unconditional love, wives shall be weary of their extended family members, chaos will ensue within social and religious communities, children shall be closely guarded from friends and relations, and what not!

Jolly Joseph and her tryst with cyanide will go down in history as one of the most sinful acts ever committed. What would also last for a long time is the psychological apprehensions and unrest it has caused.

The ‘ideal woman’ stereotype has now become synonymous with that of a ‘typical serial killer’. What else is to follow this ungodly chain of events? Let us know in the comments below.

FlippED: If One Claims To Be Mentally Ill, Should They Be Pardoned For Heinous Rape And Murder Charges?