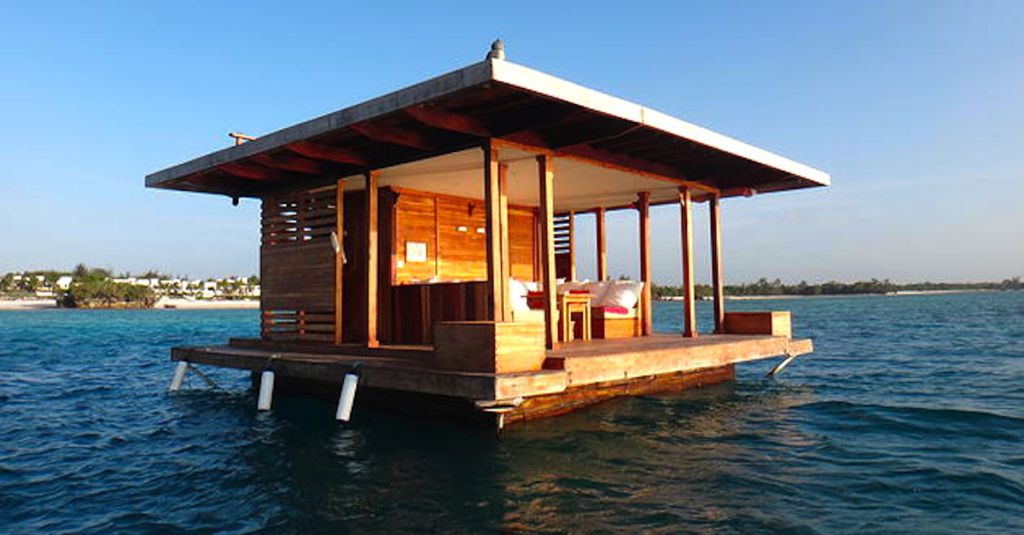 Manji Paswan, a 52-year-old daily-wage labourer, has had his home in Bihar destroyed repeatedly for 3 consecutive years by floods. Every year when the flood waters crept up, he had to abandon his humble dwelling and take refuge on a state highway. And when they receded, he would begin rebuilding it, hoping this was the last time.

Manji Paswan is just one among a whole nation of victims of the massive floods that swept India in 2017. In fact, it wasn’t just our country that fell prey to nature’s wrath, a staggering number of 41 million people were affected across India, Bangladesh, and Nepal.

The country’s disaster mitigation systems were questioned as the floods caused immense damage to cities and entire villages and brought every-day life to a standstill for weeks. In light of these limitations in relief efforts, environmentalist Nitya Jacob posed a pertinent point-

It is high time we transit quickly to a preparedness-centric approach. But in reality, this is not the case, and we continue to be in the relief-centric mode.

But how do you prepare for floods? By building floating houses?

Floating houses, or more appropriately termed “amphibious architecture”, allows an otherwise ordinary structure to float on the surface of floodwater even as it rises.

Amphibious architecture retains the house’s connection to the ground but allows it to rise and fall as necessary when flooding occurs. After the floodwater recedes, the house returns to the exact same position. The Buoyant Foundation Project (BFP) was founded in 2006 and is run by students, professors and alumni of the University of Waterloo School of Architecture. It initially used this technique to help New Orleans recover from its devastating encounter with Hurricane Katrina.

Dr. Elizabeth C. English took it upon herself to popularize the decades-old system and replace the preferred, but ineffective, flood mitigation method which involved the permanent erection of houses on stilts. The mission of the Buoyant Foundation Project has now expanded to include several other flood-prone areas across the globe.

Imagine a miniature wooden-house on a block of thermocol. It is supported on toothpicks on all 4 sides. This crude assembly can be used to understand the construction of an amphibious foundation.

Floatation blocks perform the function of the thermocol and are held to the underside of the house by a steel frame. Vertical guidance posts that elongate as per need take the place of the toothpicks, in addition to utility lines that have self-sealing ‘breakaway’ connections.

When the water rises, the flotation blocks lift the house and the vertical guidance posts uncoil according to the height of the water level. The posts are sturdy enough to resist any force from wind or flowing water. Read More: How (Not) To Be an Indian Woman: Battling The Paradoxes Of Patriarchy Since Forever

What This Could Mean For India

Amphibious architecture is a breakthrough that can be implemented in existing structures as well. It offers a sustainable, low-cost flood mitigation strategy that focuses on retrofit applications for existing homes.

With each passing year, the monsoon floods increasingly plague the country’s urban and rural areas and drain its resources. If the efforts taken to remediate the disasters are redirected to safeguarding flood-prone areas against it, India would be taking a big leap towards ensuring that its steady development is not reversed by nature’s fury.

Kerala Is A Step Ahead: Robots To Soon Replace Manual Scavengers