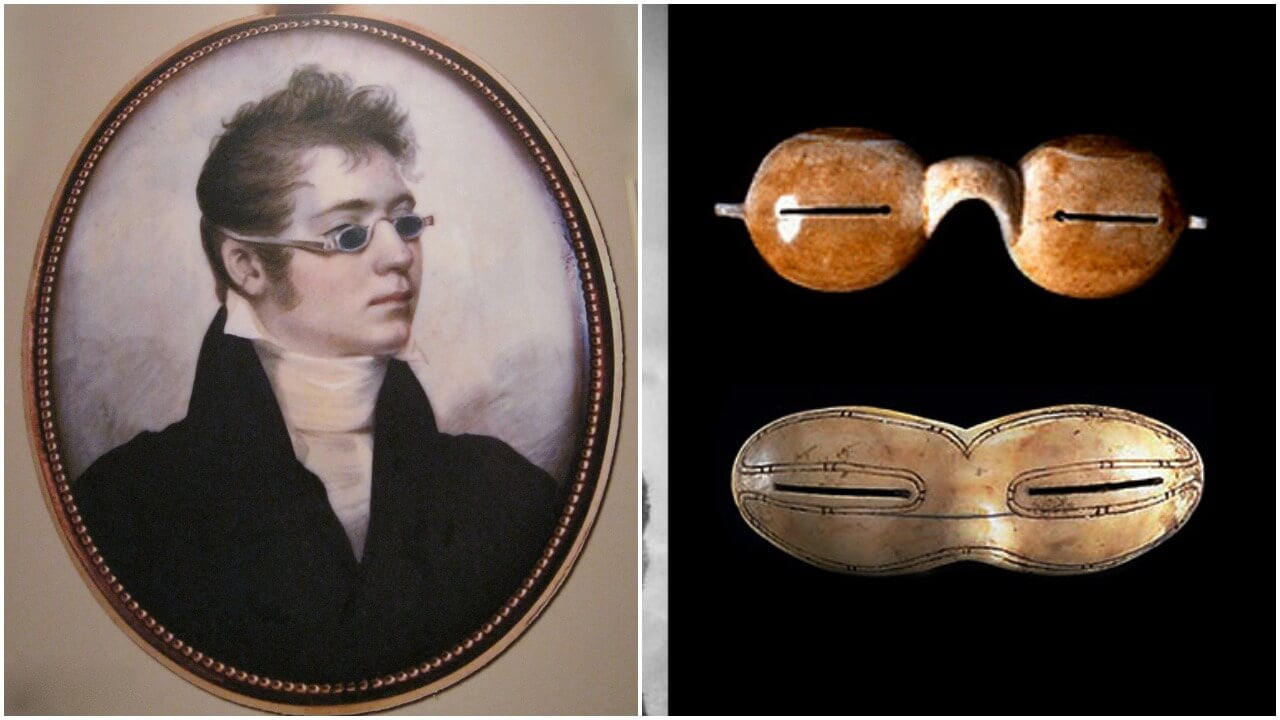 Sunglasses weren’t always used as an accessory, they have evolved from prehistoric times when they were used just for dealing with snow blindness. The predecessor for both accessory glasses and visual impairment glasses is the same.

Throughout their evolution, they have had diverse uses, from being used in court trials by witnesses to hide their expressions, to aviators for the military, and nude sunglasses for dark skin. 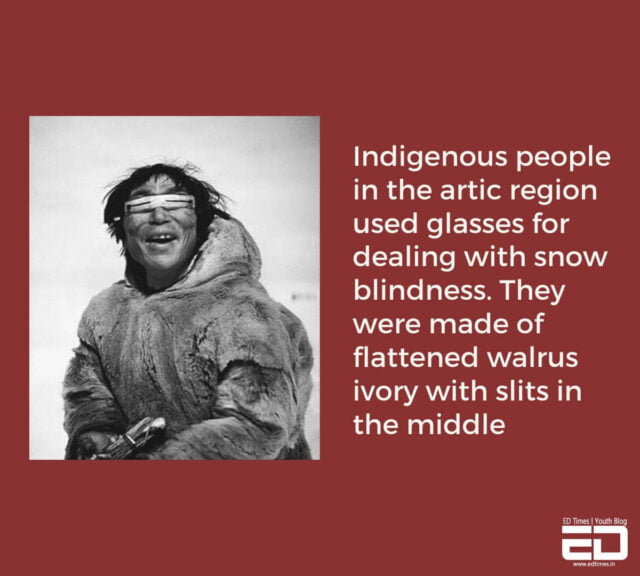 With no proper settlement systems, people in the cold regions had trouble seeing in the snow. These sunglasses were made in the Arctic regions to help Inuits with snow blindness. Inuits are a cultural group of indigenous people who inhabited Canada, Greenland and Alaska.

These prehistoric glasses were not made for fashion purposes but the current fashion items have evolved from here. There are rumours about Roman emperor Nero being the first one to wear sunglasses to watch gladiator matches but there is no concrete proof of it. 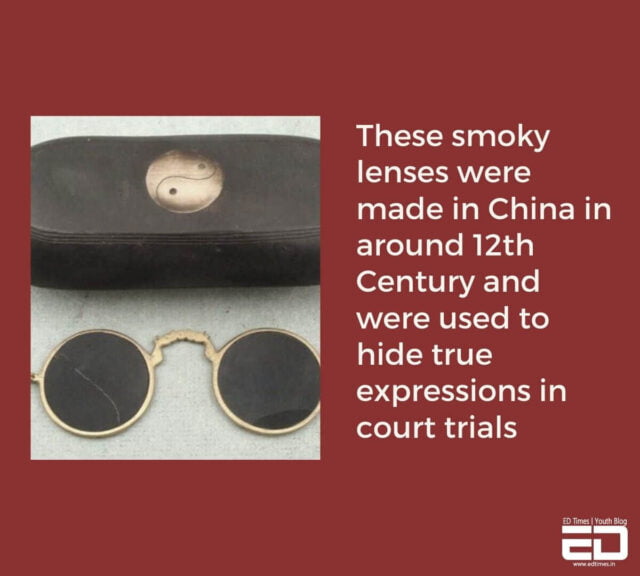 For many years there was no progress, but in the 12th century in China, slight progress was made in the form of quartz lenses. They did not serve as protectors from UV rays or blinding lights. Many ancient documents mention the use of crystal glasses being used by witnesses in court. 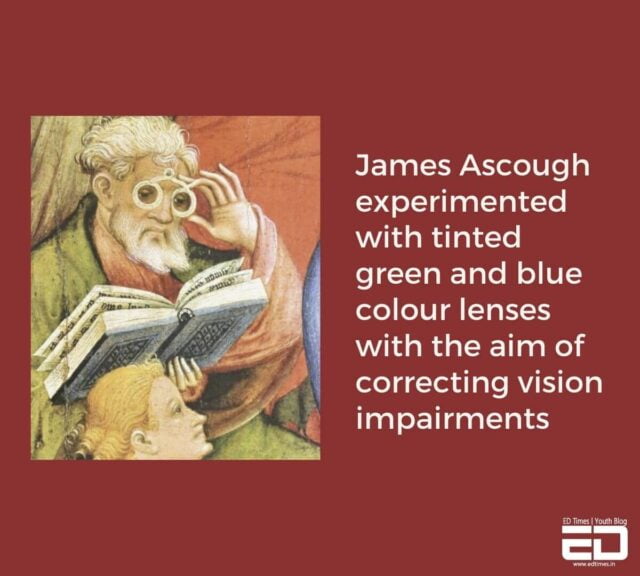 Read More: Watch: The Interesting History Of Hats And Their Journey Through Time 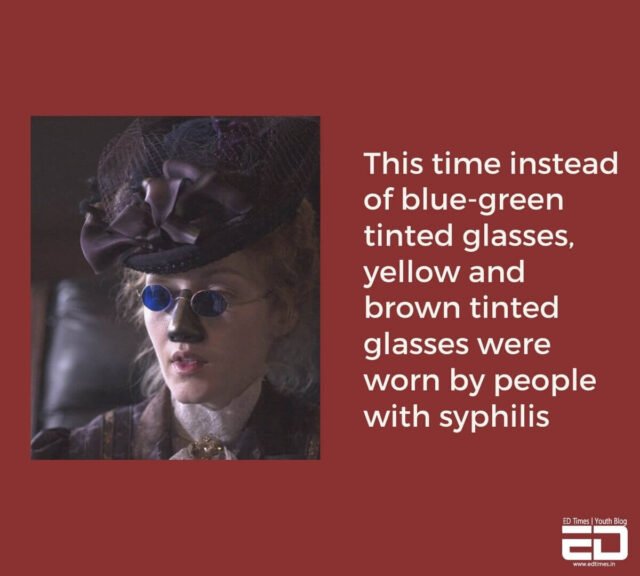 By this time sunglasses had started to offer greater protection from light. Syphilis was an STD (Sexually Transmitted Disease) and one of its symptoms was sensitivity to light, due to which sunglasses came in handy. These glasses were often worn with metal noses, as syphilis can destroy the nose by changing the bony structure and causing shrinkage in tissues. 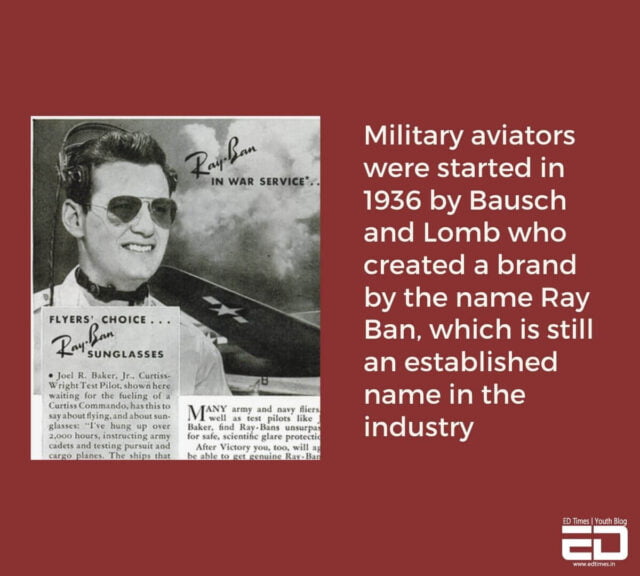 Sam Foster started a trend for this fashion accessory starting around 1929. A few years later, the trend for military aviators followed. Interestingly, glasses were associated with sin by some people and were also used by shady vampires in movies. Movie stars started using them to hide their identity in public. 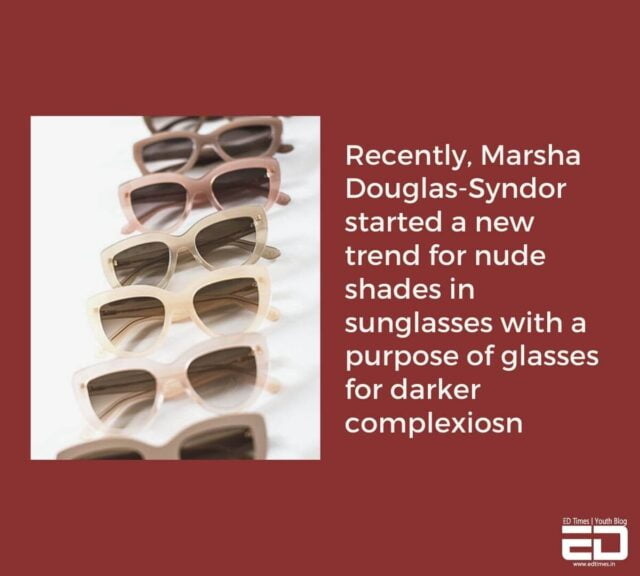 In an interview with Bustle in October 2020, Marsha Douglas-Syndor said, “I was inspired by the lack of inclusion within the eyewear industry. I needed to change it.” Her main aim was to create sunglasses in nude shades for people with all shades of skin.

Sunglasses are more than just a mere accessory, they have served a variety of purposes over the years. The nude sunglasses in the market these days signify an inclusive society, which has become more like a small part in a big movement.

If one sees the first sunglasses ever made, one could never imagine they’d progress to form an accessory today.

In Pics: History Of Corsets: From A Necessary Undergarment To ‘Waist Training’ For A Smaller Waistline To Fetish Culture