Home Lifestyle Here’s Why Parents Need to Stop Feeling So Guilty About Allowing Their... 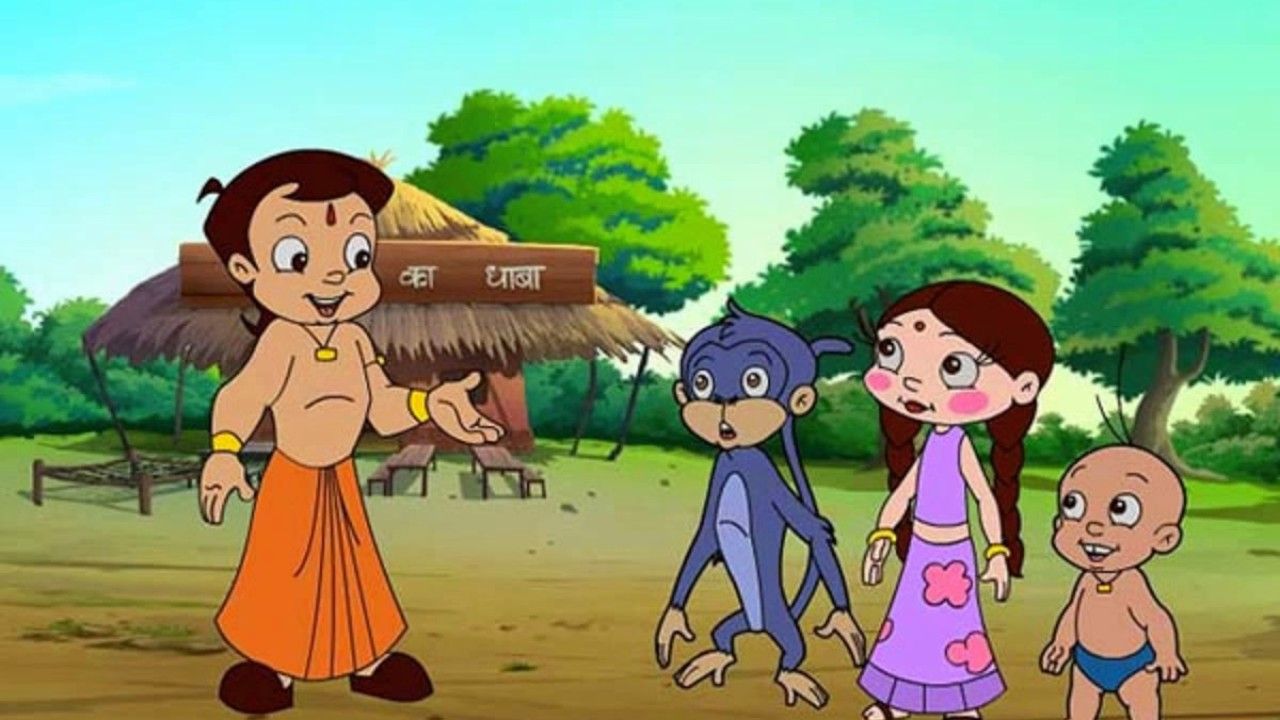 Well, history stands witness to the fact that how strong an influence can television prove to be in a child’s life. Whether it was yesterday’s teen pop sensation Hannah Montana or today’s favorite superhero Chota Bheem, kids just can’t seem to get enough of them.

Certainly, no amount of TV time can make them happy.

On the other hand, the helicopter parents of the current generation are still skeptical about their response to this sudden surge in demand for television viewing from their little ones.

They tend to find themselves in a constant fix – whether TV would add to their kid’s knowledge or will he just be reduced to becoming a couch potato? 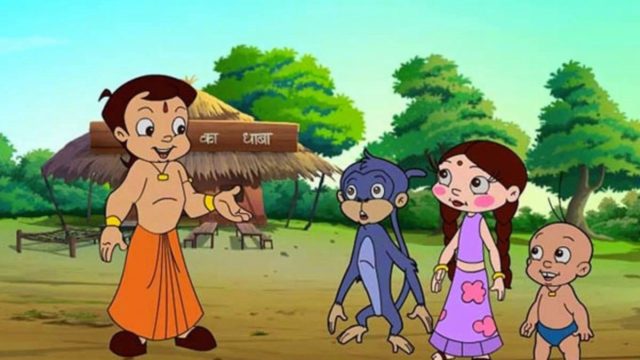 Also, if they allow their kids some viable TV time, wouldn’t they be compromising on the ‘perfect parent’ title? (C’mon, we’re all well-aware of the know-it-all, Sharma ji ka ladka ruining our lives probably since its very inception).

What is the source of this perpetual guilt factor in parents?

The ongoing rise of the so called ‘rich’ parenting culture among the modern day folks expects parents to be involved with their kids 24/7, thereby leading them towards a blissfully productive screen-free life.

A healthy school environment, dancing lessons, judo class, swimming practices and of course, tuition classes right from kindergarten. Everything needs to be perfect for the little 5 year old who’s still struggling to make sense of the circus that his life has become.

But the question is, who has set this bar? Who gets to decide the recipe for being the ‘ideal parents’?

As I try to reminiscence my childhood days, I can only picture my little world full of anime figures and Disney princesses.

Getting back home from school used to be a treat only because I’d get to watch the repeat telecast of That’s So Raven and The Powerpuff Girls whilst also giving my mum a much needed break for her afternoon nap. 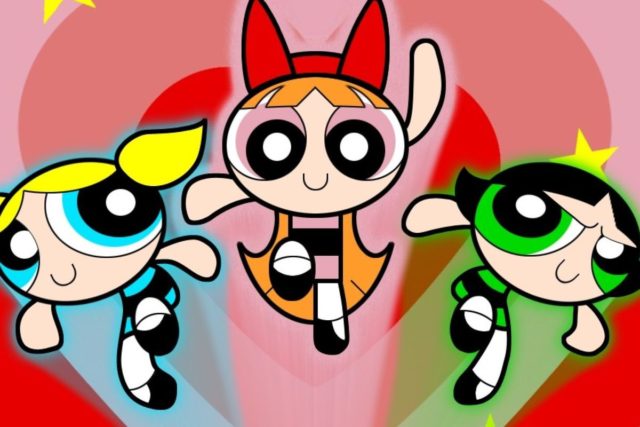 Back then also, we completed our home work on time, watched cartoons, went out to play and knew how to socialize and behave ourselves in public without having somebody raise a finger at our parents.

So honestly, why do we fear that kids these days would turn out to be any less normal than us?

The thing is, parents need to stop vying television as some kind of breach in their parenting. Television doesn’t always need to be informative, and sometimes we need to treat it as what it actually is – super fun.

Also Read: Breakfast Babble: Why Parents Need To Control Their Kids In Public Places Like Metros And Restaurants

TV is not the devil, too much of it is

But a 45-minute episode of Doraemon a day is not going to lead to obesity, behavioral issues or incompetence in cracking the IIT exam down the line.

Anya Kamenetz, an American writer reveals in her book, ‘The Art Of Screen Time’ that how watching television together with kids can help parents understand their children better.

Besides spending good-quality time together, Kamenetz explains to her readers how through television parents get to learn what excites, saddens or angers their kids the most. With this information, they can help correct a child’s behavior in the right manner without shouting or screaming at them.

Also, in case, parents are hesitant to discuss a particular subject with their kids, such as puberty or bullying, they can resort to the means of television and watch a documentary or show on the topic together which would open up a conversation.

In today’s fast-paced world, where kids are already supposed to know everything right from the womb (because how else would he clear the preschool entrance), it is very necessary for parents to create a space for kids where they are absolutely free from any kind of stress and can enjoy themselves as much as they want. 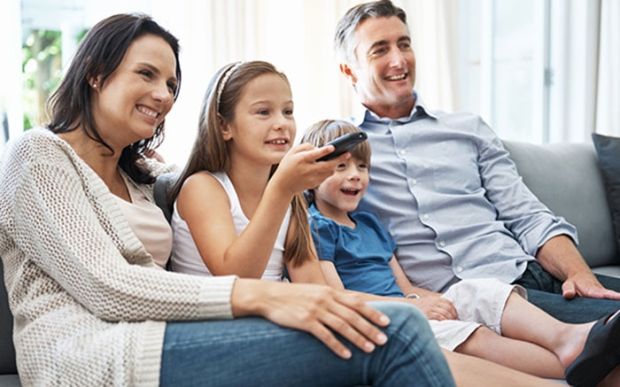 And the need for such a medium is very well fulfilled by television, which gives kids their much-needed break.

In addition, it also comes as a relief to parents who can finally concentrate on something other than their children.

Not everything that you do for your kids has to be about imparting or educating something, they already have a lot on their minds. At times all you need to be the best parent is to sit in front of the ‘idiot box’ with your little one and marvel at the many adventures of Tom and Jerry.