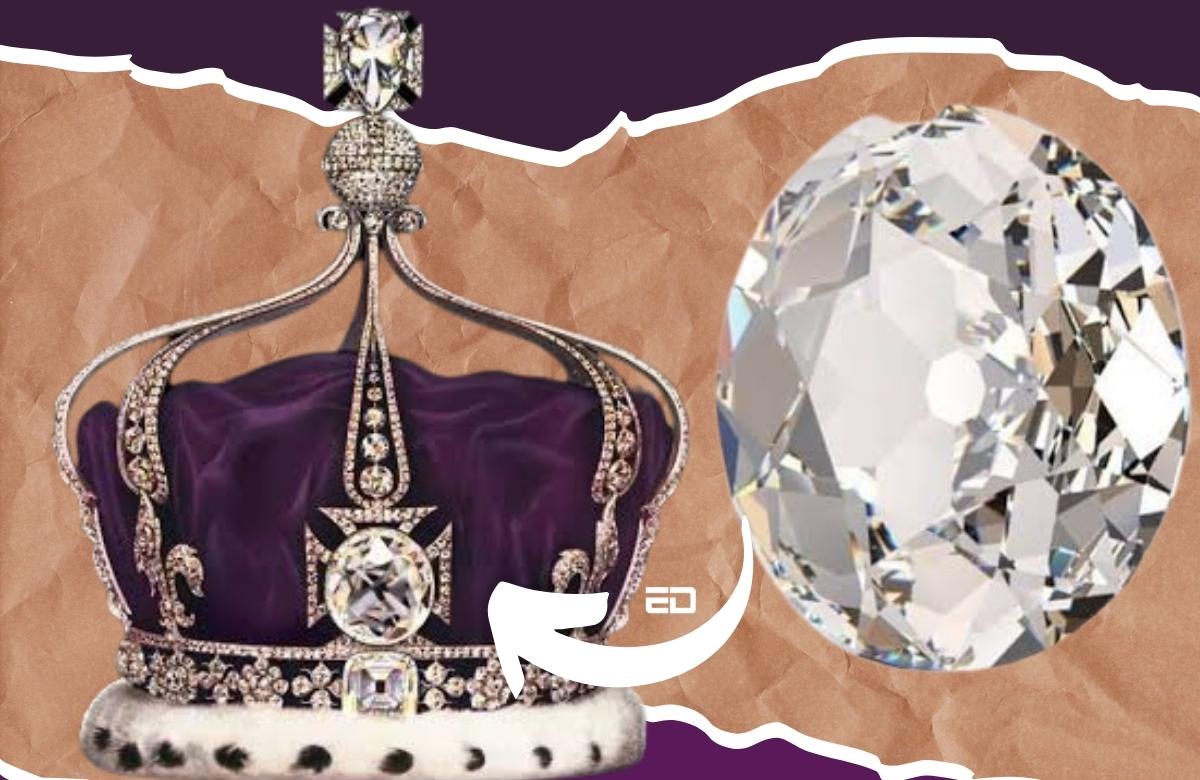 The crown she wore was adorned with some of the most beautiful, rare, and expensive gemstones, including the Kohinoor.

What Is The Kohinoor Jewel?

Also known as the “Mountain of Light”, the Kohinoor was discovered in India in the 14th century. It is one of the largest and most famous diamonds in the world. The diamond has been an issue of dispute ever since it was first found. India and three other nations claim that they own the ownership rights of the diamond.

The diamond was first mined in Guntur, India by the Kakatiya dynasty. Originally, the size of the diamond was 158 carats, however, over the centuries, the diamond has been reduced to 105 carats.

How Did The Diamond Land In London?

It passed through dynasties before finally arriving in India in 1809 to be placed in the crown of the Punjab royal, Ranjit Singh. However, when the Britishers annexed king Ranjit’s kingdom, they took the Kohinoor diamond.

Also Read: Some Indians Celebrate While Some Mourn The Death Of Queen Elizabeth II, But Why?

After India achieved independence, in 1947 India again demanded the diamond back, however, the Britishers always rejected it.

In 2010, when the UK Prime Minister, David Cameron paid a visit to India, he said that if the diamond was returned, they would also remove it from the British museum. He also claimed that the diamond wasn’t stolen.

The Minister of Culture, Mahesh Sharma, then ruled out any possibility of bringing the diamond back stating that the problem dates back to before the country’s independence.

Hence, the Kohinoor diamond never came back to India and remained in control of the monarch. 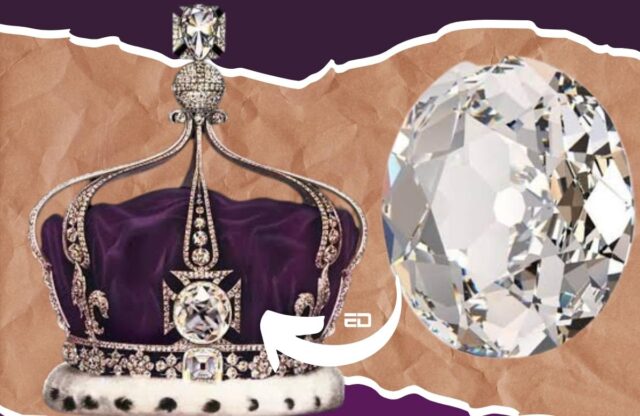 Here’s How Netizens Are Demanding The Jewel Back

A person went on Twitter and wrote, “Can India get back the Kohinoor diamond/everything in the British museum that was stolen?”

Another user wrote, “So when will those colonizers give us back that Kohinoor diamond they took from us?!??”

Another Twitter user posted a video of Hritik Roshan dressed like the Queen from Dhoom 2 where he was seen stealing a diamond from a train. He wrote, “Hrithik Roshan on the way to get back our heera, moti; Kohinoor from the British Museum to India.”

The Kohinoor diamond isn’t coming to India even after Queen Elizabeth II’s death as the latest reports suggest that it may now go to King Charles’s wife, Camilla.

Should The Kohinoor Be Returned To India?