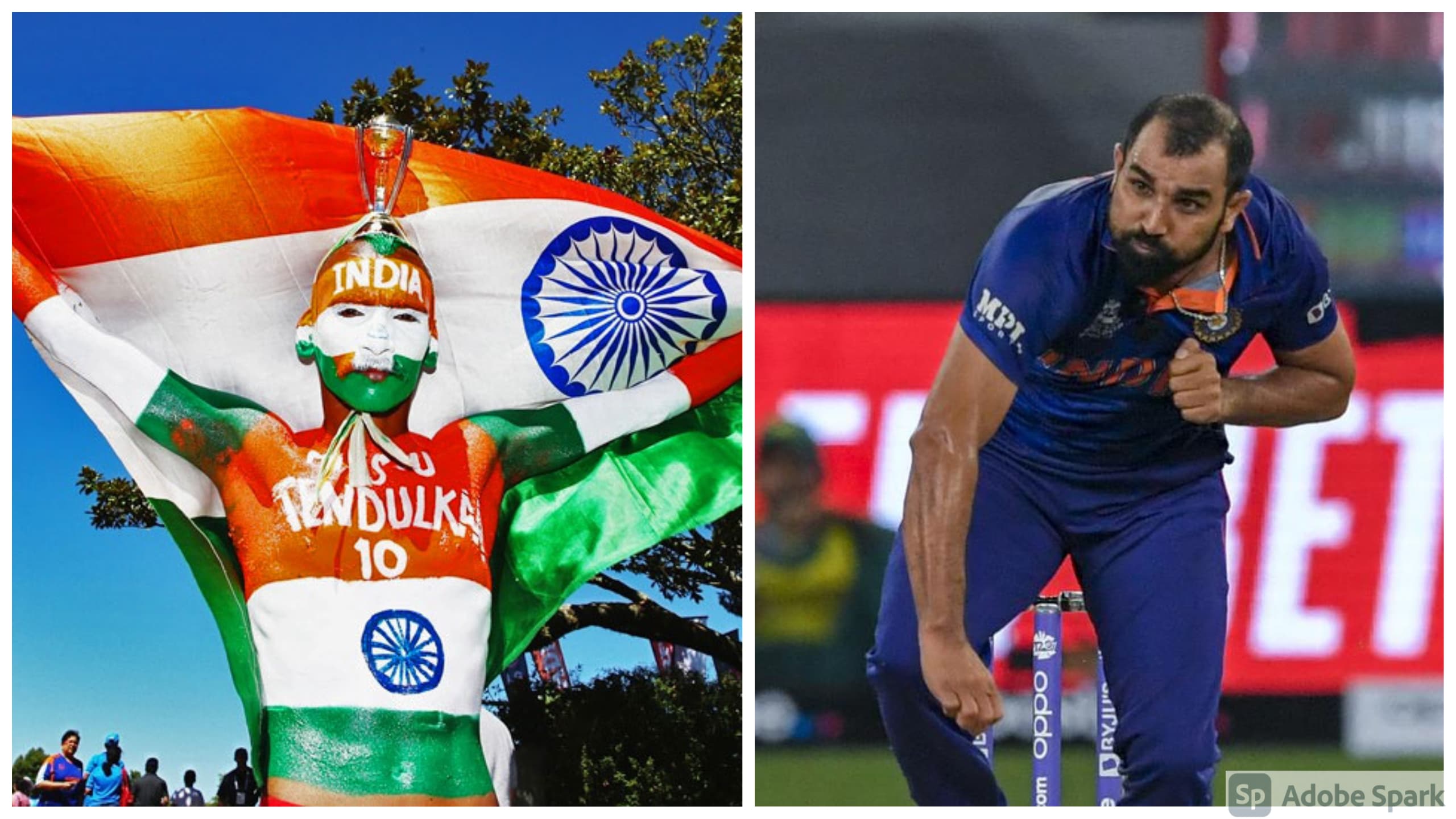 Indians are fairly dramatic whenever it comes to depicting their patriotism in some way or the other. More often than not, patriotism comes in the form of violent mudslinging and vehement anger.

The unfortunate state of the affair is not through the profusely misdirected avenue of patriotic fervour but the proverbial anaesthesia that it acts as. India’s patriotism starts and ends with cricket, while we look the other way when we have to discuss matters that actually count in the overall development of a nation-state.

Thus, it is all the more frightening when one wakes up to news indicating the usage of cricket as the (un)official yardstick to measure an individual’s love for their country.

The fact that cricketers, both former and present, have to take to the public domain to address their fellow countrymen to make them understand that no sport is significant enough to warrant such venom to flood social circles. Cricket truly is a religion in India, unfortunately, and the fundamentalists have infiltrated it.

Cricket has been a boon and a bane for Indians for well over a century. It has seen us at our humble best and our violent worst. It has seen us place bouquets of flowers at Tendulkar’s feet but it has also seen us hurl stones at Dhoni’s window, smashing the window open. No matter what the team or an individual has achieved, if there is but the slightest mess, they should book a hospital bed beforehand.

Most sports fans believe it to be but a sign of frustration and more often than not, each one of us turns into a sore loser. We sparsely believe in the phrase of bowing our heads down and accepting defeat with astute humility.

Coupled with the fact that cricket is regarded with awe-inspiring religious zeal in the country that will give the major religions around the world a run for their money, the recipe for disaster has been concocted. Everyone is well aware of the disastrous campaign India is having in the ICC T20 World Cup. Almost all Indians were fairly heartbroken, raging at television sets and spewing venom on any and all forms of social media platforms available at their behest.

History has borne witness to the wide flurry of criticism received by Indian cricketers through their careers. Fair to state, that the critiques were bordering on unfounded concern and the most extraneous of curses.

To put matters into perspective, it all began (and still hovers around) with the Pakistan match as the Indian team suffered a most humiliating defeat. The defeat led to breaking the prestigious record of the previously 12-0 victories in ICC World Cups from 1992.

However, with the 2021 ICC T20 World Cup, the hallowed record shattered into pieces as Pakistan, led by the able leadership of Babar Azam, defeated India for the very first time in three decades and some more.

Also Read: Indo-Pak Cricket Matches Are Only For Hate Trolls Now: Where Is The Sport In It?

Through the loss, it was expected that Kohli would receive major flak from the Indians sitting back home watching history unfold. It was also fairly obvious that the flak thus received would be banal to the point of zilch retention in the form of qualifiable criticism.

Mostly bordering on the usual curses that relied effectively on the female members of the player’s family, it was damning, to say the least.

However, the entire saga only reached the zenith of ludicrosity as the said fans began cursing Mohammed Shami for his performance and began calling him a Pakistani agent. No points for guessing why he was specifically targeted. During this entire charade, Kohli took on his duties as a dutiful captain and gave a statement to defend Shami and take on the hate-mongering ‘fans’ head-on. He stated;

“To me, attacking someone over their religion is the most pathetic thing that a human being can do. Everyone has the right to voice their opinion over what they feel about a certain situation, but I personally have never ever even thought of discriminating (against) anyone over their religion. That’s a very sacred and personal thing to every human being-” (excerpt)

His stand, unfortunately, led to the supposed fans attacking his 10-month-old daughter with the most heinous verbal venom. The disgusting nature of the human psyche only needed the catalyst capabilities of a sport to portray unto the world as to how India still remains divided upon the ridiculous lines of religion, using children as their target and bait.

If any person decides to celebrate or congratulate the opposite team that does not don the blue of India, then according to an entire flurry of supporters and authorities, they are not Indians.

This time around the scenario turned over its head as a number of college students in Jammu and Kashmir were booked under the UAPA on the pretext of them celebrating Pakistan’s victory. It is no mystery to anyone to understand when and where individuals are charged with the UAPA. 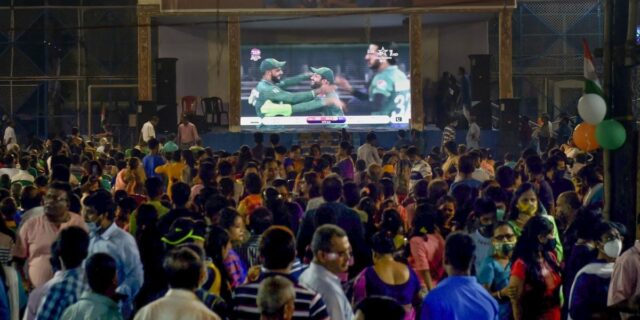 The fact that these students were booked under such serious charges owing to their ‘fault’ of supporting or celebrating a certain country’s victory that just isn’t India.

To turn commonplace such serious allegations which were effectively reserved for individuals who harm the stability of our nation is the axe that will eventually land at their feet. However, the liberal use of the UAPA does not and should not surprise any Indian in the slightest for that has become the name of the game.

Equating our democracy with cricket and effectively, our patriotism with cricket, in a country as violent as ours, will lead to wars and we wouldn’t be able to do anything about it. That is the reality worth avoiding.