Hello everyone! Winters are here and so is my shopping spree…I thought I should go in for a revamp of my wardrobe. Hey, hey…you are not on the wrong blog…we are talking about pure politics here, you ain’t getting any fashion tips from me! Just thought, with the Indian arena too heated up with the Modi-Rahul debate and how Kejriwal Saheb has emerged as the opportunist, clever monkey in the classic tale of two cats fighting, we all deserve a small breather and what better therapy other than shopping therapy! I am sure all my fellow shopaholics agree with me, high-five people! Anyways, let’s get back to my point about revamping my wardrobe (of course!)…so I was thinking these Gandhi caps are pretty in these days right! I was thinking I should totally sport one, even though I am not really an AAP supporter, but then you have to admit Arvind Kejriwal’s victory was a grand debut. In fact, the most enticing catch of these elections was the sudden transgression of Ms. Sheila Dikshit’s attitude, from one full of rhetoric and barbs at AAP to one of a meek eyed-‘accept what the masses decide’ attitude. I bet even the VLCC people would have been amazed with this magnitude of ‘before-after’ spread! So, amidst this whole hullabaloo of elections and the whole rejoicing over BJP’s clean sweep and yeah yeah…I remember AAP too (don’t be so impatient guys!), one thing I can decipher from these elections is the classic bollywood jingle…try and guess it…”the whole thing is that ki bhaiya sabse bada rupaiya”! Yes, you heard it right! We Indians are just too sensitive about our money and when we see inflation mocking at our hard work, going all LOLs, ROFLs and whatever slang you can add here, well, things just cross the mark for us! No, we won’t experience a sustained rage over Pakistani antics of killing Indian soldiers with no reason at all (yeah, you all will say it’s their old habit!), maybe we will witness a gust of anger over rape cases, but think about it once, have you even seen Indian governments being toppled because of such reasons? For me, the answer is a flat NO! The Indian political scenario has again and again testified the fact that inflation in India is the ‘ultimate coup’ to overthrow the reigns of any ruling government!

Let’s take a few citations here! So, let’s fly back in time to the 1990s. We have all read about the Balance of Payment crisis of 1991 and the series of reforms unleashed then. The Narsimha Rao led Congress managed to bear the cult of the external crisis, but failed to fight the internal crisis it had created. The 11th Lok Sabha polls threw the answer right in the face of the INC, replacing Congress by the United Front, led by H.D. Gowda from the Janata Dal. Now, if we delve into the reasons once, the importance of low inflation becomes indisputable. The INC at that time was attacked with charges of corruption and malpractices and a growing pile of internal conflicts, much like the UPA of 2013. But, do a bit more rummaging of your facts file and lo! There it is…inflation that touched double digits throughout the first half of 1990s and for a poor country like India, where ‘roti-kapda-makan’ are our staples, such levels of price rise are nothing short of fatal and suicidal for any government. There is a small aberration of this trend only in the 14th Lok Sabha elections of 2004, where the Vajpayee led NDA was ousted, despite inflation hitting the lowest since 1990s. Come back to 2013, and we see history repeating itself, with the Indian masses fuming over UPA’s track record of the ‘raftaar’, which in Modi’s words, “thrills but kills”. Suddenly, the media is going all crazy displaying the frenzy and angst of Indians with the leadership at the centre and how there has to be a change. There jumps in our Kejriwal Ji, who is being touted as being at the helm for igniting a new gateway for Indian politics and what not and a rejoicing Narendra Modi, serenading his much celebrated rap-“Who’s the man? I am the man!” No, don’t get me wrong, I am not some anti-reform jerk who still believes that UPA should be given a chance, but just some political nerd trying to decode the euphoria associated with the provincial poll results. The reason why the AAP gave such a blockbuster performance or why suddenly we thought that BJP must be given a chance, despite forecasting somewhere in our heads that BJP was a lost cause in 2007 (the heydays of the Indian economy), is because we were plain fed up of Mr. Singh’s silence about the soaring prices and what better opposition to him than NaMo’s hysteria or Arvind Kejriwal’s broom wielders! It’s all been the charm of high inflation that has made BJP or AAP seem even more charming, after all everything is right, if done at the right time.

With the assembly polls ahead, I am sure all of us are even more eager to watch another astounding round of high voltage drama and yeah, let’s admit; we are all excited about the quick wit Modi quotes and his beloved ‘shehzada’s’ heated replies (sadly no dibs on him this time!). But, what remains to be seen is how Mr. Modi unfolds his Gujarat magic at the center and should he fail, well you know who to blame! This is indeed the Great Indian Poltical Tamashaa, after all, money matters! 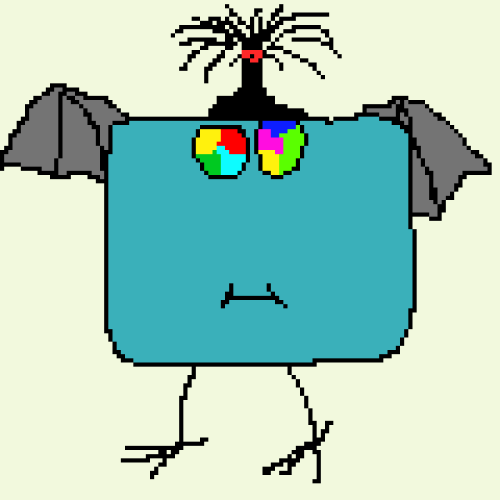