One cannot deny that the startup sector in India is badly in need of some proper push towards revenue generation.

While there has been a boom in the industry with almost 40,000 startups and the country being the 3rd largest startup base in the world, at the same time, there is also a lot of financial mismanagement.

With people not having clear avenues for revenue, middlemen and more, the entire sector has been in a state of confusion for quite some time, leading to the failure of various good startups.

Perhaps this is why it was quite refreshing to know of the Womaniya on GeM (Government eMarketplace) initiative, which essentially brings the entrepreneur straight to the government itself. 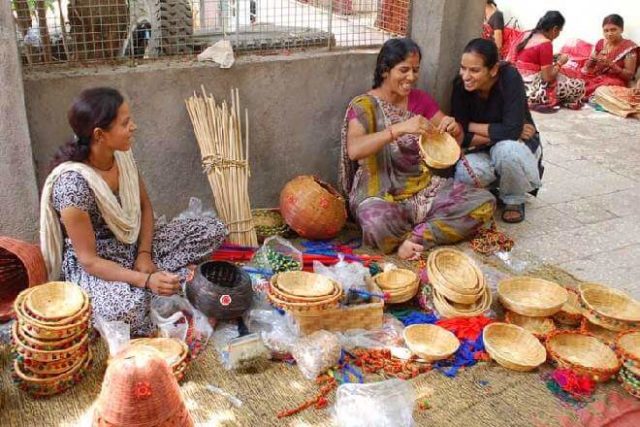 What Is Womaniya on GeM?

GeM is the online platform by the government or more specifically the commerce ministry to obtain goods and services for government departments, public sector units, and other public agencies.

With this initiative now, the GeM has made it mandatory to buy at least 3% of goods or services from women entrepreneurs.

The ultimate aim is to do away with the middleman and allow the businessperson to get in contact with the government buying directly.

Also, to help women entrepreneurs and self-help groups to empower themselves and sell their commodities on the platform.

As per reports, this scheme would let women entrepreneurs of different sectors, whether it is handicraft and handloom or office and home decor, sell directly to government ministries, departments, and institutions. 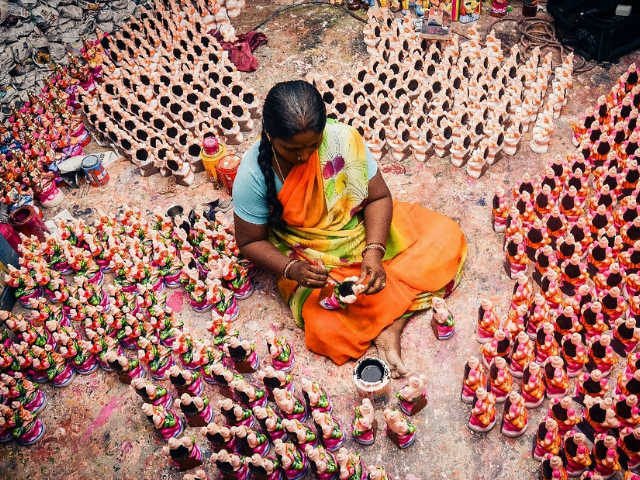 But It This Scheme Really Working?

Those were some big numbers, and although we don’t really have a way to verify if they are real or not, our co-founder who recently attended a meeting along with other female entrepreneurs in the city had some interesting observations on their attitude.

According to our co-Founder, the CFO and other officials seemed very open to suggestions on how to better the scheme and steps to take in order to bring in even more female entrepreneurs into their fold.

One example was when she talked about there being no sector for media in their scheme, and how they discussed to create one specifically for this.

This kind of attitude showed promise to her that they are focused on their work, since they stated how they had good amount of government orders to give out to women but since this scheme was not widely known, they were not able to onboard as many sellers.

For getting work or contracts, government projects is known to be the toughest sector to break into.

However, our co-Founder felt that eliminating the risk of a middle man could be beneficial to the businessperson.

It is good to see that instead of businesses chasing the govt. for work and having meetings upon meetings with nothing to show, it is now the govt. who is coming to the people and offering them work.

Another point that she noticed was that the entire meeting worked like a corporate and officials were there to solve issues and concerns put forth by the entrepreneurs. They even created a Whatsapp group to ensure smooth processes and the officials were extremely approachable through exchange of direct contact details, something not very common in bureaucratic systems.

Now, all we can hope for is that the promises made by GeM and its officials are actually implemented, and 3% of their govt. orders are given out to women entrepreneurs, including startups in the media sector like ours.

Let us know what you think of this government initiative and had you ever heard of GeM before? Do you think it could really help the women led startup sector in India?