From Gillette’s tagline, “The best a man can get” to “The best men can be”, it has come a long way, shaving off toxic masculinity. 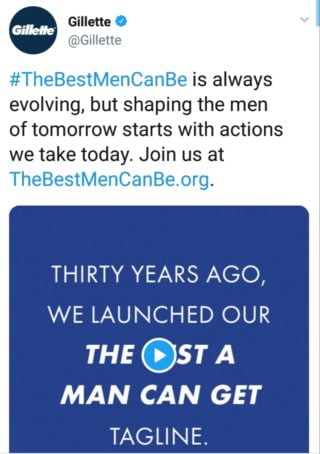 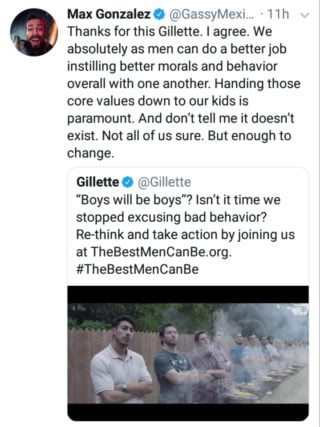 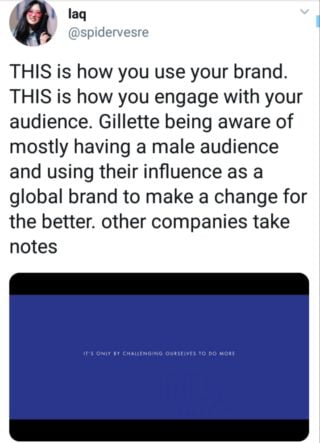 The new ad campaign by Gillette consists of a message against toxic masculinity and tries to break the alpha male stereotype. It talks about bullying, sexual harassment, #metoo and social conditioning of young boys.

This 1.49-minute advertisement has gone viral with over 2.5 million views in a few days and it raises a very important question to those adhering to the rigid hyper masculinity norms.

It is one of those extremely powerful and sensitive issues which have been ignored for years. Men are not a synonym for rage, aggression, power, and abusers.

Also Read: Toxic Masculinity, Stalking And Women As Just Plot Devices Are Some Notions Of Romance In Bollywood

The ad begins with various headlines on the #MeToo movement moving on to violence amongst men, bullying, sexual harassment at workplace and sexism in films, each of which is justified by, “Boys will be boys” further being replaced by “The best men can be.”

The tagline, “The best men can be” is not a statement with a full stop but an evolving one which changes from person to person. The best men can choose to be whatever he wants to be.

India has a serious issue with hyper masculine stereotypes and expectations pitched on young boys in the name of chivalry, sanskar or being the gentleman. 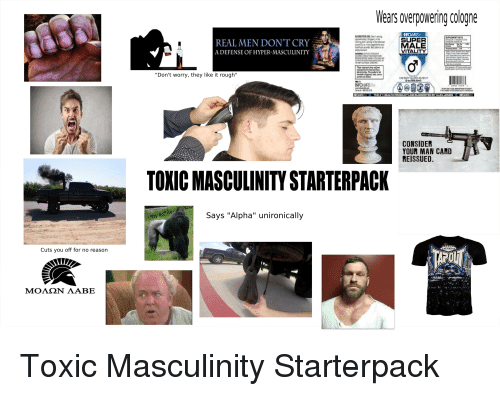 Our men will be men, who follow the strict Bollywood diet of being physically built up, feeling no pain, not crying, not feeling scared. That’s almost being a robot!

This stereotypical aggressive behavior is normalized through our movies, language, offensive humor and our images of an ideal man. 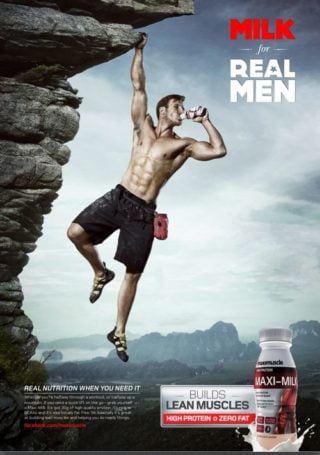 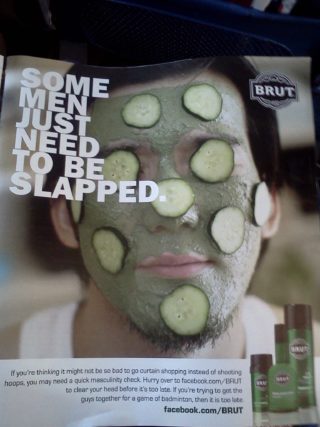 No, It’s how Gillette defines it now, “The best men can be.”

It’s time we realize that real men are not recipes one can produce through a perfect amalgamation of different ingredients. Instead, they are like fingers on your palm, all different.

Check out the ad here:

Tell us your views in comments below.

What Is Ram Rahim And His Dera Sacha Sauda Upto After His Arrest?