Home Politics From Bitter Enemies To Possible Allies: What’s Cooking Between Russia And The... 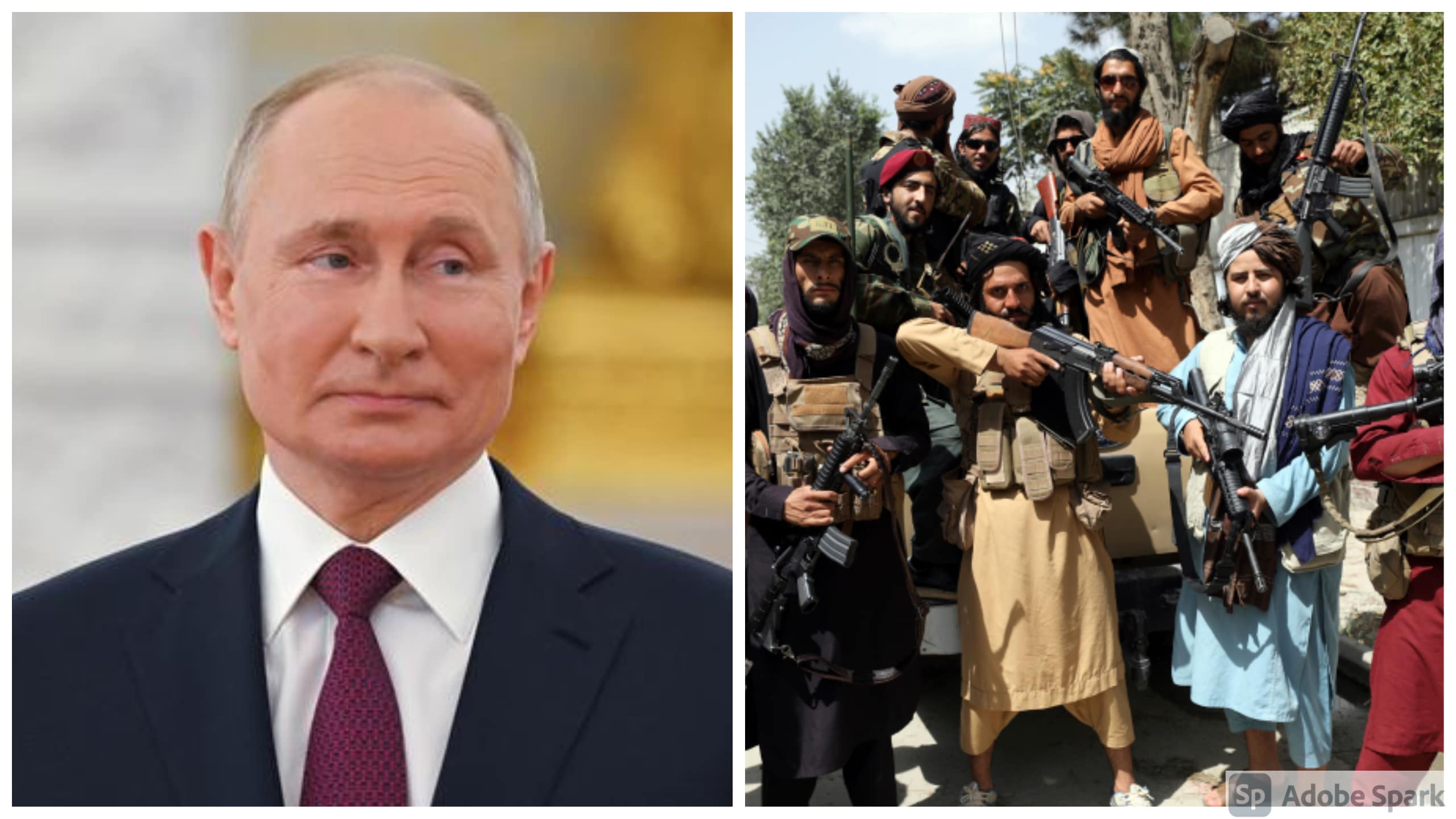 Strange tales are what make the sphere of international relations worth the toil. Uncertain alliances to violent upheavals, all form a part and parcel of a weekender in the global polity.

Embellishments in the form of paper trails and jurisdictions that inhibit the truth and history of the Afghan crisis through its disastrous lows and wondrous highs, still provide a possible feeling of the ethereal to the many historical analysts.

The state of Afghanistan’s politics has been contentious, to say the least. The extent of elastic thoughts and political actions have lent unto the world a sense of insecurity, and unfortunately, in the sphere of global politics, uncertainty only brings about paranoia.

One need only look towards the state of the world during the course of the Cold War, when a blanket of uncertainty enveloped the entirety of the world as the United States of America and the Soviet Union packed their arms against each other.

Cut to the 21st century, we are faced with a similar situation as countries decide upon the Afghan crisis. However, it is Russia’s silence that is the most deafening.

Russia’s History With The Taliban And Afghanistan

Through Russia’s history tracing back to the Soviet era, it is fairly important to note that Afghanistan has always had close ties with the Soviets. The Afghans were the first country that recognized the young Soviet Union in 1919. This led to the beginning of a longstanding relationship of trust, trade, distrust and eventual betrayal.

Through the course of Lenin’s presidency of the Soviet Union, the relations between the two countries were stronger than ever before. The friendship had reached such a point that they established a twenty year long friendship treaty.

However, the friendship treaty was mostly a ploy for the Russians to establish a secure connection in Afghanistan and establish a link to Southern Asia.

With the friendship treaty in full swing, they established several military bases within the hinterland to provide the Afghan people with protection from the Americans as Ronald Reagan had sought to establish his networks to bridge the South Asian countries to further their NATO cause.

However, Reagan did not directly engage with the Afghan and Soviet forces. They formulated and armed ‘rebel’ forces or the Mujahideen to tackle the Soviet influence in the country. 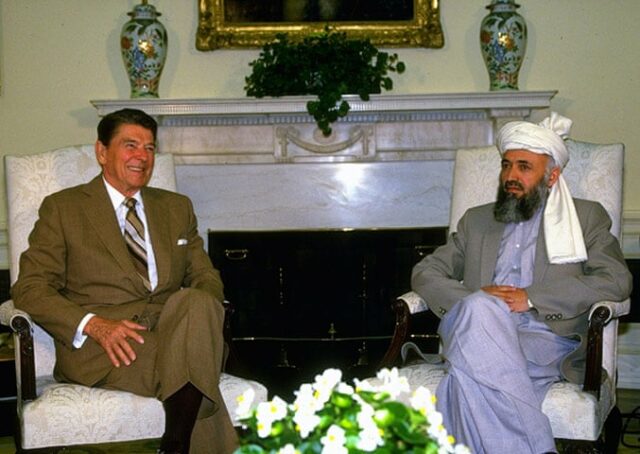 The course of the war was harrowing, well and truly marked by guerilla fighters who existed only to make the existence of Afghanistan’s modern sensibilities falter to the extent of Sharia law.

The fact that the Taliban, al Qaeda and the other splinter groups exist, we have the United States of America to thank for that. The Mujahid were touted as freedom fighters and saviours by the Reagan government and the American media.

Also Read: What Should The World Do To Truly Help Afghans And Distressed Afghanistan

Failing to understand and measure the amount of destruction they would bring in their wake, the American government had successfully created their monster. The monster that would not just cause destruction for Afghanistan and the Soviet Union, but also the entirety of the United States.

This war resulted in the deaths of 2 million Afghan civilians, give or take. Whose blood lays not just upon the Mujahideen’s hands but the USA government’s. 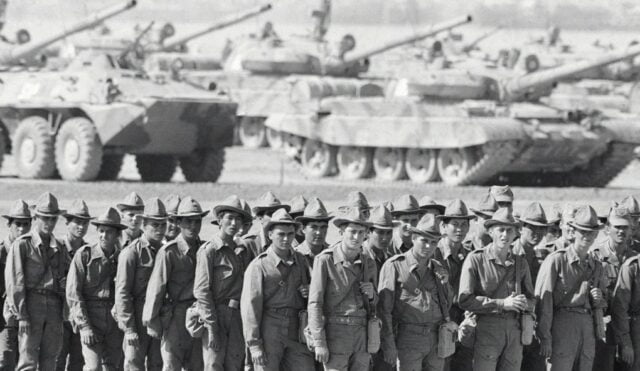 Since then, with the collapse of the Soviet Union, the then newly formed Russian government sought to keep its distance from the Afghan territories.

Owing to the Taliban attaining a foothold in the country, the relations between the Russians and the Afghans only soured by the second. That is where the present scenario’s perplexion comes into play.

The uncertainty of politics of today has brought the entire world to its feet. With the American forces withdrawing from the conflict zone of Afghanistan, the dominoes of insurgent upheaval toppled atop each other.

The previously certified expectation of the Taliban forces pulling off a successful insurgency into Kabul within nine months had been effectively demolished and subverted as it barely took them a couple of weeks to infiltrate the capital.

Prior to this, the Russian government had already established a network between the Kremlin and the Taliban commiserate based out of Doha.

From 2013, the Russian government had sought to establish diplomatic ties and a common democratic goal to enable both the Afghan government and the Taliban to work together, effectively.

However, with the new developments in sight and recorded, the claims of Putin’s government and the direction it is to take only seem more vague by the second. Putin’s spokesperson stated;

“At the present stage, Moscow is interested in a stable, predictable and neutral Afghanistan. The territory of this country shares a long border with friendly Central Asian countries.”

But, with Russia’s abstention from voting for the Resolution passed in the Security Council meeting, alongside China, the road ahead only seems to be darkening, a shade at a time.

Richest Terrorist Organisations Of The World