September 7th 2019 was supposed to see an iconic event: the launch of the much awaited Chandrayaan-2, the second lunar exploration mission that was created by ISRO (Indian Space Research Organisation).

I remember me and my family sitting in front of the TV from 12 am in anticipation of the launch, group chats on WhatsApp were filled with people doing the same and wondering what would happen.

The mission that consisted of Vikram lander, a lunar orbiter and Pragyan, a lunar rover, were some of the biggest achievements in the space field of India. The entire project was estimated to cost around Rs. 978 crore with Rs. 375 crore as the launch costs for GSLV Mk III and the space segment taking up around Rs. 603 crore.

That is why with all the hype around it, it was quite disappointing when the landing did not happen as was expected and it all went down extremely quickly.

Suddenly there was noise all around with people and reports saying different things and giving the worst-case scenarios. 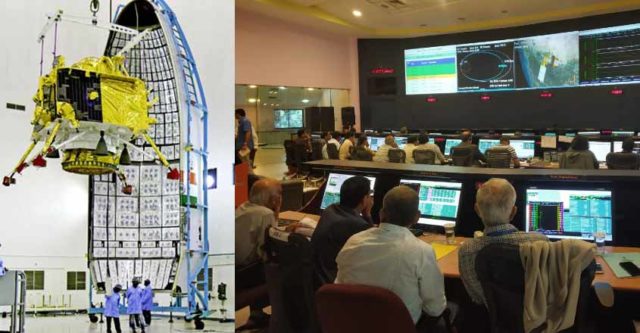 Read More: People From Pune Are Converting Old Public Buses Into Mobile Restrooms For Women And Twitterati Is Loving It

I had a reporter ask me to write an article critical of #Vikram. I was apalled. What India @isro accomplished sending a lander 99.9% of the way to the Moon & 2 years of orbital science to discover water with Chandrayaan2 spacecraft is nothing short of heroic @MirrorNow @TimesNow

Apparently, some reporter asked her to write a critical article on Vikram, probably wanting to cash on all the hype around it. And seeing how controversial pieces always get more attention, they probably thought it would be a viral hit.

However, Dr. Sengupta quickly posted about it and stated how the mission was no way a full failure and was actually “heroic”.

A lot of the people under her tweet were angry with this kind of reporting and wanted Dr. Sengupta to name and shame the reporter.

Then there were others who were bashing media with many speculating who the media houses could be that would do something like this with majorly NDTV, NY Times, Washington Post, and all being named.

Then there were people who were congratulating ISRO and the Indian space community of a job well done.

Who Is Dr. Sengupta?

One thing you have to understand is that the person commenting on this mission is no ordinary person, instead is a former NASA scientist herself.

Dr. Anita Sengupta with her mixed Indian and British genes is an aerospace engineer, rocket scientist, and veteran of the space program.

“She helped in developing the supersonic parachute that allowed NASA to get the Curiosity rover on Mars.”

She has had an impressive career, with her being the project manager of the Cold Atom Laboratory, Senior Vice President of Systems Engineering at Virgin Hyperloop One.

Not only did she work at NASA for almost 16 years but she was also one of the astronaut candidate finalist during the selection round in 2017.

What Really Did Happen?

The whole objective of this mission was to “map the location and abundance of lunar water via Pragyan, and ongoing analysis from the orbiter circling at a lunar polar orbit of 100 × 100 km,“ as per sources.

The lander and rover were supposed to land at the south polar region of the near side of the Moon and conduct experiments for 1 lunar day which is equal to 2 Earth weeks.

However, just when the Vikram lander was around 2.1 kms away from the intended landing spot at 1.52 am IST, it deviated and then subsequently lost communication with ISRO’s ground stations.

Afterward, K. Sivan, the Chairman of ISRO did say that the lander could have crashed or been impacted by the hard landing that many space experts had stated too.

ISRO on their part has been trying to establish communication with Vikram whose location was discovered on Sunday. According to Zee News the lander could be intact and not broken as previously speculated. However, it cannot be confirmed until they can properly communicate with the lander and get information of its status.

However, this is not to say that the mission was a whole failure as the lunar orbiter which was the third part of the mission remains operational.

That is perhaps the most important bit to the scientific community because it is now the orbiter that will help ISRO get the data that they need.

The orbiter is said to have an expected life of one year that can be extended to seven years and will now be sending data on the south pole of the Moon which was till yet left unexplored.

It is believed that this area could have a lot of water hidden away in ice crates. Along with this the orbiter and its eight sensors will also be sending data related to moon’s landscape, mineral identification and more.

While most Indians are showing their support towards ISRO there are even some across the border who wish the space community well.

Namira Salim, the first female astronaut of Pakistan has very bravely congratulated ISRO on Chandrayaan 2 mission. This is heartening to see especially in light of how some other Pakistani politicians have mocked it all. 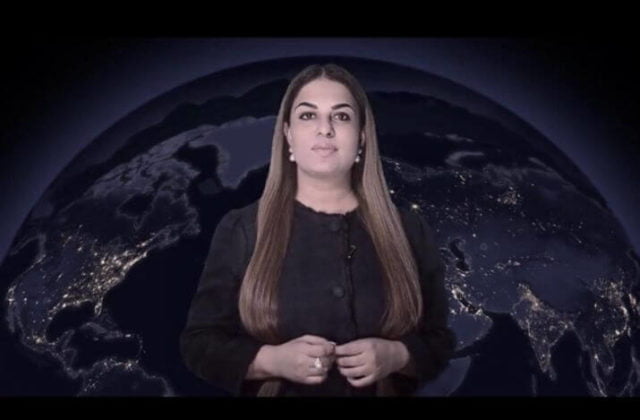 Ms. Salim was quoted by a Karachi-based digital science magazine saying that, “I congratulate India and ISRO on its historical attempt to make a successful soft landing of the Vikram lander at the South Pole of the Moon.”

She further added how the Chandrayaan-2 lunar mission was a big deal for the whole of South Asia region and it “not only makes the region but the entire global space industry proud.”

Ms. Salim finished by saying, “Regional developments in the space sector in South Asia are remarkable and no matter which nation leads – in space, all political boundaries dissolve and in space – what unites us, overrides, and divides us on Earth.”

To be honest, as a common citizen, I feel that we should not be jumping to conclusions and should let the space community do its assessment into this.

It has already been stated that soft landings are extremely difficult to accomplish, with only 37% such landings being successful.

So instead of being in a hurry to call it a ‘pass or fail’ it would be better to wait and see what the final conclusion by the experts is.