Since time immemorial, mental illness has been considered taboo all over the Indian subcontinent. It has been considered to be a superstitious phenomenon owing to the possession of spirits or atoning for the mistakes of past life and a myriad of vague reasons that have absolutely nothing to do with the scientific facts.

However, the 10% of the population who do take it seriously, more often than not turn to psychologists for help. You’ll hear the phrase, “You need professional help” quite often, however, what’s important is how the treatment impacts you. 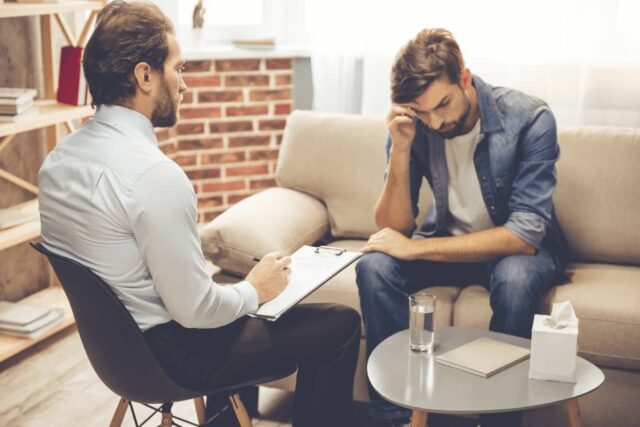 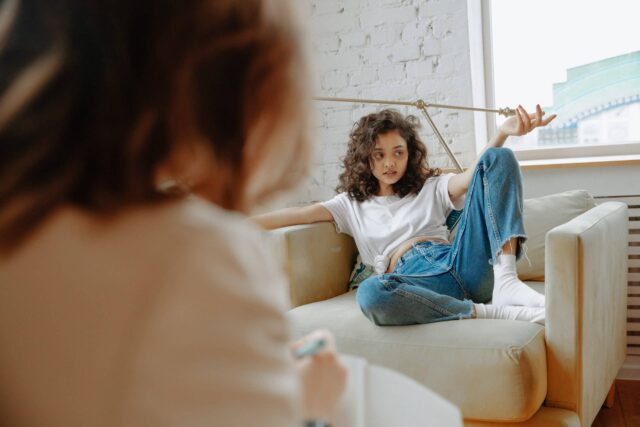 What Do Personal Experiences Say?

A 20-year-old neighbor of mine, who is currently doing her graduation from Heritage College, had been to a counselor who was suggested to her by her relatives. When asked about her experience she told us,

“For starters, my psychologist romanticized molestation. I was told that being molested was like a rite of passage for a young girl to evolve into a woman. She quoted a poem of Rabindranath Tagore where he mentioned that young girls are like blooming flowers – innocent and untainted and therefore, men are attracted to them. Not only did she invalidate my trauma but tried justifying it.” 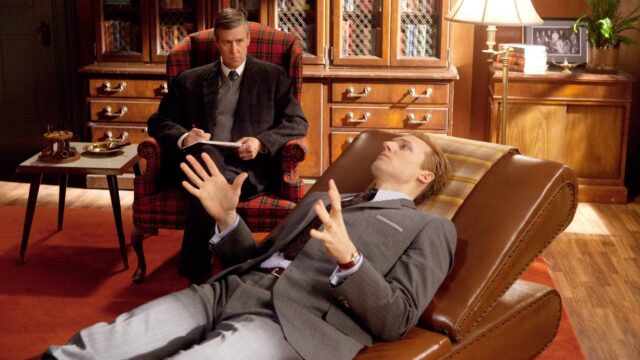 According to Celina Mari who is an animal health technologist,

“I went to a therapist who specialized in trauma, complex trauma and PTSD. Talking about childhood sexual abuse is hard as it is but she asked me whether there was any penetration involved.

She laughed at things that were wildly inappropriate, told me I was the most traumatized person she’d ever met, and so forth. I dissociated, crashed and spent the next couple months struggling to sleep and function.

I also felt victim-shamed. For example, I shared my fear of answering the phone in case a certain person was on the other end, because she had harassed me relentlessly in the past.

Her response “What would be so hard about just hanging up?” I actually had to explain that it wasn’t about the call itself, it was about the invasion of my privacy and attack on my safety that was the issue.”

Read More: ‘My Therapist Brainwashed Me Into Blaming My Parents For Everything Wrong In Life’: Therapy Can Play Havoc Too

According to Catherine Becker who has been treated with anxiety, bipolar disorder and clinical depression,

“I was trying to deal with severe depression, crippling anxiety, and a couple of past manic episodes. However my therapist told me – anxiety is something that you choose to feel. After a couple of months, I was depressed with psychosis. I ended up in the hospital.”

Hence, psychologists can either be a boon or the devil in disguise.

Is It All Bad?

Mental illnesses are finally being recognised as actual problems by society. Information about their destructive quality is being spread and parents, teachers, our peers, etc. are acknowledging that professional medical help is required to deal with them. 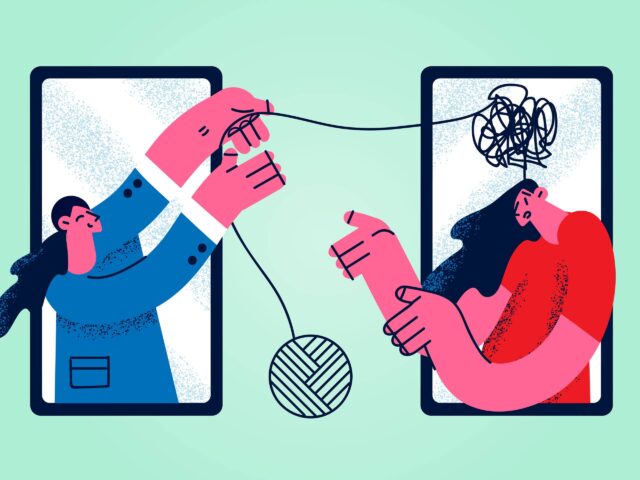 For years people had to try and convince others that depression is something that is affecting them physically and isn’t just ‘in their head’. Well, it is a mental illness, it is supposed to be in their heads, you know?

“One of the coping mechanisms that teens and young adults alike seek out is to talk to their friends about their problems and expect that to solve the latent issues. However, that is not always the healthiest or the safest option. ”

What Do People Say?

One of my best friends has been suffering from what seemed like depression for the past couple of years. He finally went to the doctor and got diagnosed with ADHD. He scheduled regular sessions with his preferred therapist and is doing much better than before. 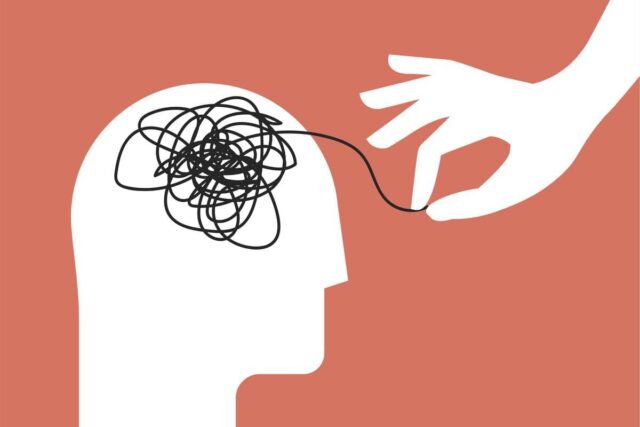 Professional medical help is a tricky slope to venture onto. You need to go out there and actually conduct research for the type of doctor that you think will be the best fit for you. You will surely make some mistakes, however, that does not mean that you should write off therapy as a failure altogether.

I got diagnosed with clinical depression when I was 15 years old. Depression led to severe anxiety and it became a chore to navigate through everyday life. Depression is a very physical disease. It leeches out the energy from your limbs and the will to live from your soul.

I was severely suicidal at the age of 15. Depression is not just thoughts of suicide or being sad all the time. Depression is also skipping meals, not having the energy to get out of bed for a shower and your brain feeling like a void that has the looming cloud of suicide hanging over it. 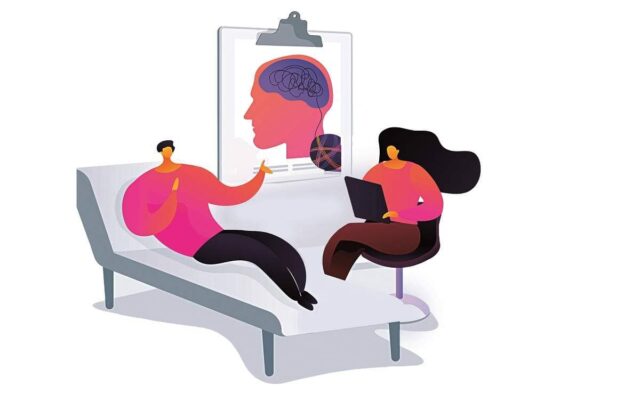 My parents finally dragged me to get medical help after I lost enough weight to be declared underweight and my body was losing function in most joints. I received professional help for weeks and then got prescribed therapy once a week.

Today I am 20 years old and the healthiest version of myself in the past 5 years. My doctor became my best friend. He prescribed me the pills I required and needed for my brain to function.

Regular treatment and constant motivation from my therapist is how I was able to break out of my terrible state. I still go back for therapy once in a while as mental illnesses require patience and time to cope with, however, I am much better today than I was a couple years ago.

What Is The Takeaway?

Seeking professional help, whether it be physical or mental, has always been a tricky gamble. Finding a therapist who is the perfect match for you is a long road of trial and error. 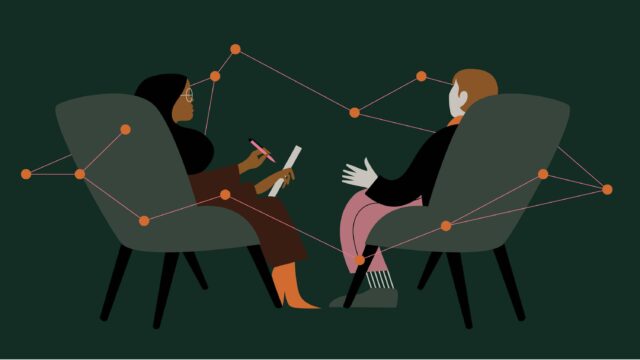 Medical attention is definitely required to deal with a mental illness just like it would be to deal with a physical one. However, take it from a person who has had her fair share of ‘errors’ while finding a therapist, the feeling of finally having a doctor who is genuinely looking out for your well-being and helps you navigate the treacherous organ that is your brain, is definitely worth all the efforts!

Reviews Brand Voice - June 29, 2022
June 28: Since the inception of existence, humans have been discovering different ways for recreation. The power of audio-visuals has been exploited politically, socially,...