Different people have different opinions on kids but millennials seem to be strongly opinionated about kids in a negative way.

In our latest edition of FlippED, we discuss the fairly popular opinion.

Have you ever walked into a restaurant with bae and experienced a 5-year-old kid shouting at top of his lungs, all ready to ruin your evening?

Have you ever been bullied by your younger sibling into doing exactly what they want because they possess the heavenly power of crying and summoning your parents?

If you haven’t, then consider yourself extremely lucky because most people have and honestly, it’s not a fun ride.

I wouldn’t say that I was born to hate kids, but it’s just that their annoyance level and my patience level seem to be constantly at odds with each other.

The moral of the story: they just won’t shut up.

So it’s not like I get agitated at all kids but the fact is, it’s really difficult in today’s world to find one who knows how to control his/her tongue.

Secondly, they are such drama queens. “It’s like somebody put a knife in my mouth” is how your typical nine-year-old describes a fallen milk tooth. 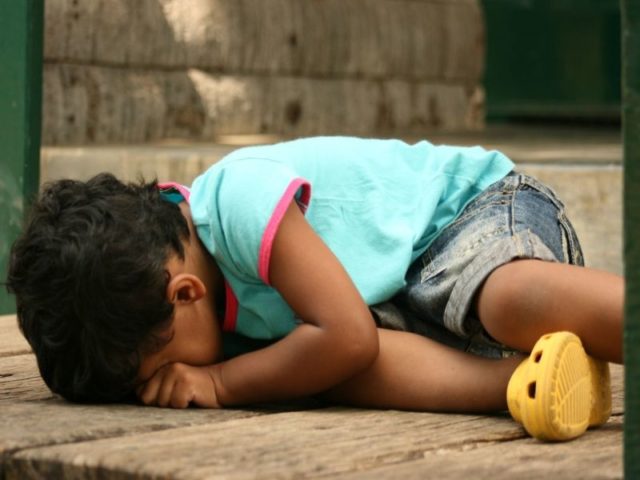 Also, how are they always so hyperactive? If you tell them to not watch TV, they want to play games on your mobile phone and if you can’t do that, you’ll have to take them to the park. You know, babysitting is usually not at the top of anyone’s bucket list. At least it’s not on mine.

Kids usually insist on getting a reaction from you. Your ‘hmms’ and ‘oh really’ will only cut it for a couple of minutes. They will literally complain to their mom that ‘you are not talking to them’.

Ever wonder what would happen if adults did that? Imagine your creepy stalker’s mom questioning you that why aren’t you paying attention to her son’s cute creepy antics? Duh!

So yes, the next time you ask someone like me, ‘How can you not like kids? They are just so cute’, have a look at your ‘‘cute’’ 5-year-old who is just so intent on ruining the only date I could manage to get in weeks, with his perpetual shouting and screaming.

Also Read: FlippED: Are Millennials More Hardworking Than Baby Boomers? Our Bloggers Fight It Out

“If kids annoy you now, 20 years ago you were more annoying than them” –

People seem to have a negative opinion of kids because they are constantly seeking attention. I don’t understand what’s wrong in that.

Their world is limited to the people who are around them and if they seek attention from you, you are part of their tiny little world, feel honored and humbled.

We can’t act so smug against kids, you were a kid once to who used to irritate other people around you but they might have not shown it because they knew better than to talk smack against kids.

I get it, some of us are too busy in their own things to make time for kids, like using Instagram, Facebook and some people who hate on kids never forget to take a pic with them to upload on social media, double standard much.

Have you ever sat down and tried to have a genuine conversation with a kid? The part most people hate about them, that they are not mature enough or don’t know things is what makes the conversation best. 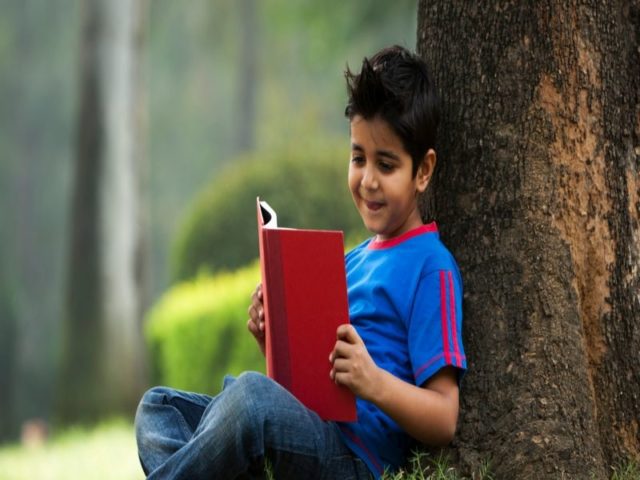 They talk to you with a limited vocabulary and limited knowledge and nothing in this world is more amusing than that. Whenever I see two kids having a conversation or if I have with one I always feel that they are high on something.

Kids are prone to throwing a tantrum when they don’t get what they want but you can always give them a smack on the head or something other to silence them.

If you think that they will shout even more after that, then know this, they do not see you as a threat or an authority figure.

Yes, today’s kids are a little arrogant but your previous generation felt the same way about you. We hear the ‘Baby Boomers’ complain all the time about us, we are doing the same thing to the Centennials.

Have a good attitude towards kids because they are really impressionable and you never know what they will pick. I believe we are the generation that should break the cycle and embrace changes.