Home Lifestyle Feminine Characteristics And Wanting To Dress Up Aren’t Signs of Being Dumb... 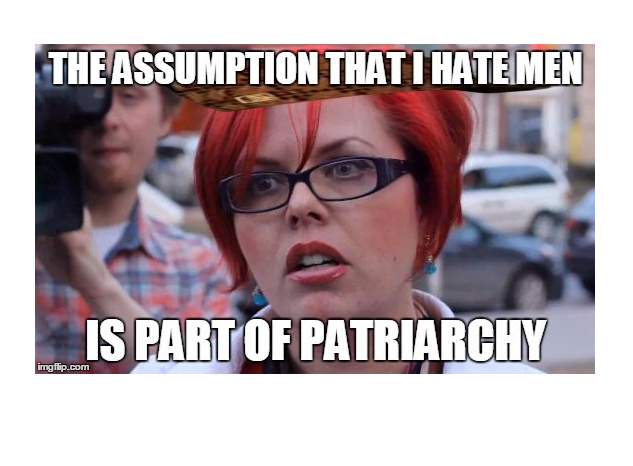 A few days back I was watching AIB’s ‘creators for change’ podcast. Unlike their other podcasts, this one had women from different sectors talking about creating safe online space for women. Also, read: “Once Married, All Women’s Duty Is To Oblige With Physical Needs”: A Lesson I Learnt About Marital Rape

In the middle of this AIB podcast, Manaswi (a writer with AIB) made a very valid point which actually gave me a trip down the memory lane and made me wonder how deep rooted patriarchy is in our systems.

This is for all the women out there. I am pretty sure there was a time when you considered yourself a tomboy. You judged every pretty face out there and took them as idiots for wanting to look good.

Pretty face in fact was considered as a sign of ‘making up for the brains they lacked’. The f***?

It took me years to understand that wanting to look good, being a ‘girly girl’ is a choice. The attempt to be a tomboy in fact is the deep rooted patriarchal and misogynic ideals that have been imbibed in our thought process since childhood. Because of course, being a woman you have to just sit there and look pretty. The moment you have opinions and you’re capable of working and supporting your family, you’re trying to be the man.

Another thing that Manaswi pointed out which was actualy quite relatable was that during your teenage years, as a little girl you want to have more guy friends as you think that’s a cool thing to do.

There’s a phase when you don’t respect your girl friends enough. That’s again passive patriarchy as well misogyny in your thought process. Patrirarchy says men > women. Misogyny says women are bad, hate them. These thoughts are so deep rooted in our systems that we don’t even realise we are being toys to them.

It’s only on growing up I realized how my ‘girl friends’ are as awesome as any other guy and thus, constant back thought of comparison shouldn’t even come up.

Hah and you thought AIB was all about Tanmay making useless snap stories and all the four boys pointlessly abusing? Eh, well that’s true too.

But don’t we all love them for this?

Also shout out to this amazing AIB writer who has educated us (or at least me) with her opinions. You go, girl!

You’d like to read: Why Is Hanging Out On Weekends Becoming A Social Pressure Now?