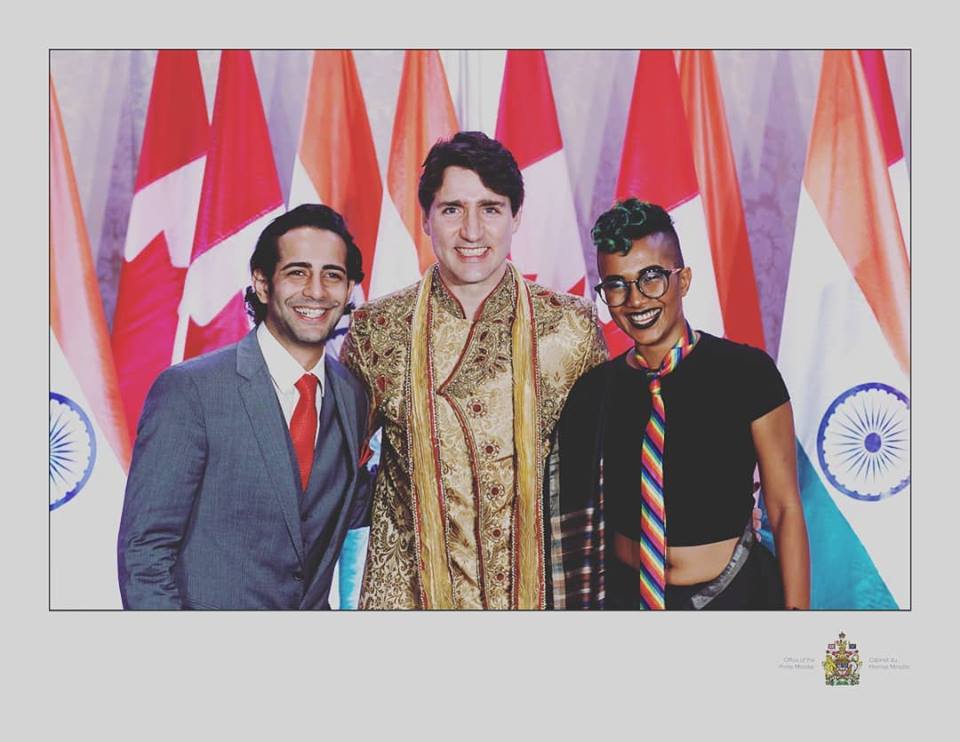 A year ago, the Supreme Court of India passed the ‘right to privacy’ and ‘decriminalisation of homosexuality’ judgments. Every year, when a woman gets raped or harassed, need of better laws and enforcement machinery are talked about. A few months ago, we celebrated the #MeToo movement.

Irrespective of all these developments, there are people in the country who have no fear or shame in harassing people. They are people amongst us, around us, who roam freely without any guilt or remorse after doing such horrendous acts.

One such incident recently came in light after Durga Gawde, a famous artist, activist and drag performer, posted a video with a long post about how a man harassed her on the streets of Goa.

You can find the video on @durgagawdestudio (TRIGGER WARNING!). The post reads as:

“To all the Humans of the world,
I am a Sculptor, Activist, Drag King and Educator from India. I was on my way to a petrol pump on my bike in Saligao, Goa, I saw a man (his name is Brian Franco which I later learnt).

He was talking on the phone while riding his scooter and almost crashed into my bike. To which I asked him to get off his phone he started to verbally abuse me, basically saying, ‘ Who am I to tell him what to do?’
I did not want to engage, I drove away.

He stalked me and cornered my bike such that I had to stop. He threw my bike keys away and started to hit my bike to intimidate me. I was not scared, I looked straight into his eyes. He then proceeded to grab my crotch and threw my phone saying, ‘ What will you do now?”.

That is when I had had it. I couldn’t let someone molest me, I gave him a tight slap and what happened after that you saw in the video.

To my surprise Brian Franco showed up at the police station complaining that I had hit him and ripped his clothes. I defended myself with pride. In that moment I wasn’t scared, not because I am strong and not because I had the ability to tackle someone 3 times my size, but only because the sad truth is this is not the worst that’s happened to me.

I have been facing sexual abuse since I was a child and in so many ways but our judicial system is pitted against the inflicted, so is our culture.

He is out on bail. He needs to be locked up. Help me by sharing this video.”

Also, read: My University Allows Us To Dress In Drag Once A Year

The summary of the story being that Brian Franco, name revealed by Gawde, molested and beat her up in the middle of a busy road only because his fragile ego was hurt when Gawde asked him to not use his phone while riding a vehicle on the road.

When the incident reached the police, an FIR was finally registered. However, the legal procedure in our country is such that Franco got an easy bail while Gawde still silently suffers the blow of being molested and humiliated.

The long post about how Franco must be arrested by her is nothing but a cry for help and support from people and authorities in charge. The post has been up for more than 24 hours now and yet there is no new development.

And this is when the video has thousands of views and hundreds of comments in support and the case is a reported case by a person who is an activist herself. If she isn’t getting any justice, imagine the plight of people who don’t even have access to such resources?

This is exactly why so many people refrain from reporting such cases and take the silent road instead. When you have to suffer and get humiliated, why bring it to the public eye, right?

What do you think about this issue? Let us know in the comments below.