You must have worn gold in the form of necklaces, rings, earrings and other jewellery pieces. But, have you ever thought of eating gold!

O’Pao, a restaurant in Dubai has gone viral after it introduced a new dish on its menu called 22-carat Gold Vada Pav.

Whenever we think about famous street food of Mumbai, Vada Pav is the first name that strikes our minds. It will not be wrong to say that ‘vada pav’ is the symbol of Indian street food. 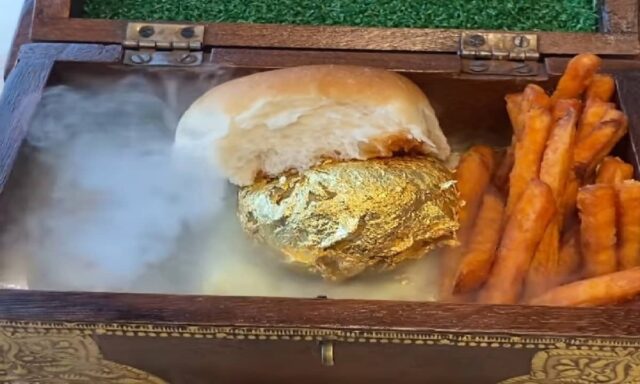 Crispy aloo Vada Pav, made up of a patty of stuffed potato, enclosed within two pavs, served with green chillies and chutney, this mouth-watering dish is popular around the world.

Recently, a restaurant in Dubai gave a golden twist to this desi delicacy by introducing the world’s first ’22-carat Gold Vada Pav.’

The restaurant announced the launch of this exotic vada pav on its official Instagram handle, sharing a video giving glimpses of the brand new dish.

The restaurant took to Instagram and shared a post with the caption “We Are Happy To Announce The Launch Of The World’s First 22 Karat O’Gold Vada Pao.”

What Goes Into The Making Of Gold Vada Pav?

The Gold Vada Pav is filled with truffle butter and cheese. It is coated with besan batter and then fried. The vada is covered with 22-carat edible gold leaf, before stuffing it between the pav. 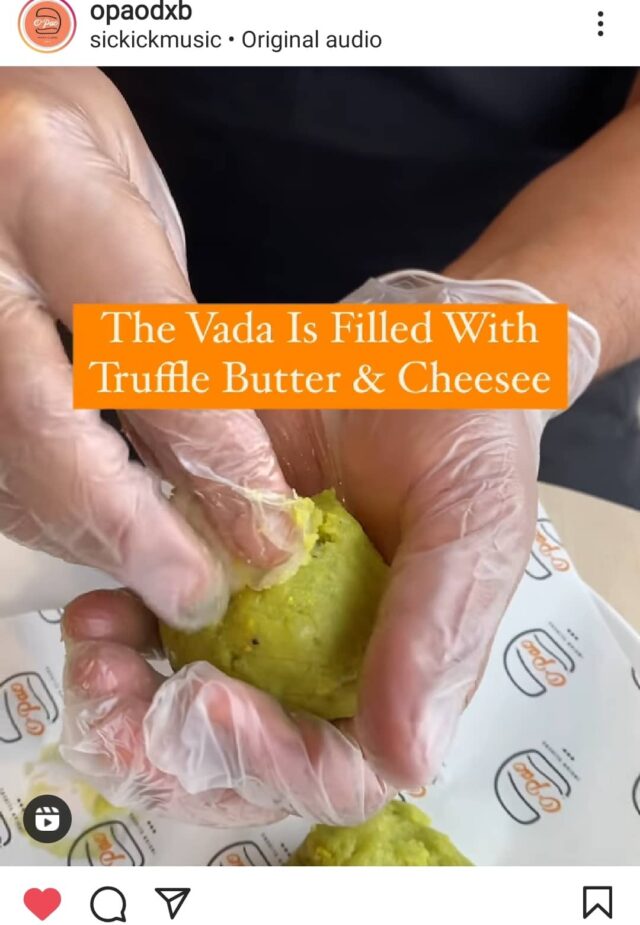 The video shared by the restaurant also revealed that this exotic dish is paired with sweet potato fries and mint lemonade. It is served in a beautifully crafted wooden box, giving it a super fancy look!

The post about the Gold Vada Pav went viral on the internet with netizens going crazy about the new dish. They expressed their excitement in the comments section. 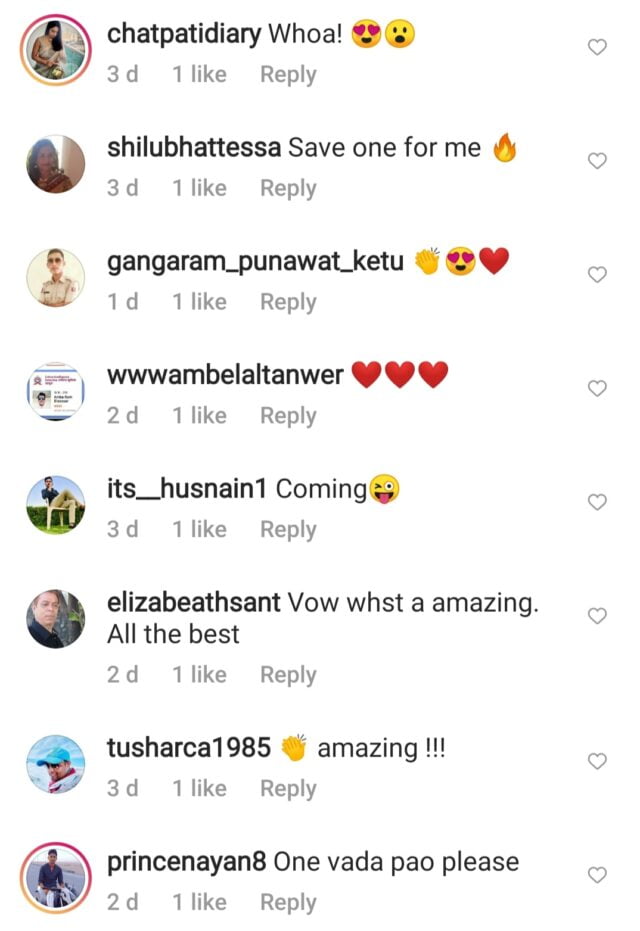 Price Of This Exotic Delicacy

The video shared on social media revealed that the vada pav costs about 99 AED i.e equal to 2000 rupees in India.

Hence, this newly introduced exotic delicacy is one of the expensive edible food items of the world.

Watch: 7 Strange Food Rituals From Around The World That You Won’t Believe Are Real