By now, all of you must have heard about the UFO sighting that happened in the Kanpur district of our incredible India, the past June 25. This observation has befuddled many and many say that the photographic evidence is the best ever provided. It leaves us to muse in our own little world (read Earth) about the existence of these erratic beings and all we can deliberate about is that we, ourselves, are aliens to creatures of some other planet.

Do aliens exist? Have you ever seen them? It’s difficult to not answer these questions in an affirmative because of the everyday UFO sightings we hear about.

Without much ado, I will give you five proofs that will hit you in the eye and make you blindly believe that yes, these quaint souls do exist and often, transcend upon the Earth. As evident, it depicts the Virgin Mary and in the backdrop is a destitute man with his dog, gazing at a disk-shaped object in the sky. Either this is compelling evidence, or humanity has a rich tradition of conspiracy theorists.

Though many believe it to be a proof of our ancestors being graced by the visit from our alien counterparts, many refute the claim by saying it’s an ancient ‘typo’. Now, that’s quite an interesting story that the Egyptians have left for the world to decipher and promulgate. Those scientists definitely struck gold! They say going by the density, it seemed to be implanted when he was young. And yes, point to note, Napoleon vanished from sight, at the age of 25, in July 1984 for a period of several days. He said he was held prisoner but no records exist to affirm to this fact. When examined closely, it seemed like a chip which was ahead of its time and since that supposed abduction, the rise of Napoleon had been meteoric. Three days into the Apollo 11 mission, the crew reported of unfamiliar flying object in their vicinity. They thought it was a piece of the detached SIV-B rocket but then the word came that it was over 6000 miles away. Till date, NASA has been unable to respond to questions regarding this object. Workers at Area 51 have sworn they were asked to reverse engineer the spacecraft so that the technology could also be incorporated in US military and in the next two decades, the rise of America in this field had been unprecedented, including touching the Moon. There were also talks of alien bodies being found which were also studied upon at the top-secret Area 51. I don’t know if that is enough to convince you if aliens exist or not but these facts are definitely encouraging. But who knows what’d happen if they come over? Maybe they will have answers to our bigger questions about the universe. Or maybe they’d take away KRK. That would work too. 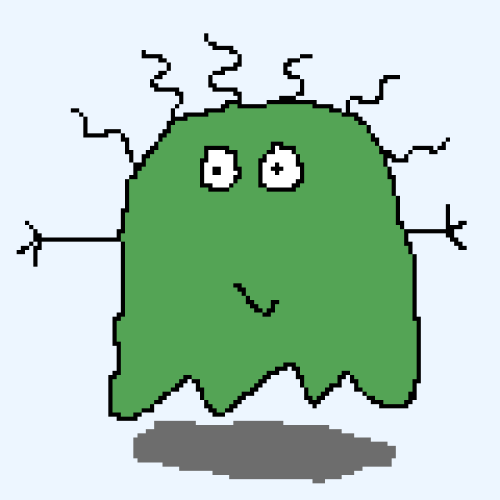 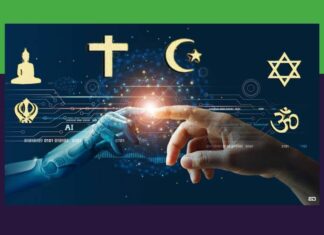