Ahmed Khan, the director of Baaghi 2 and 3, found ‘Thappad’ to be a strange film. He, along with many netizens, found a single slap to be a trivial matter. 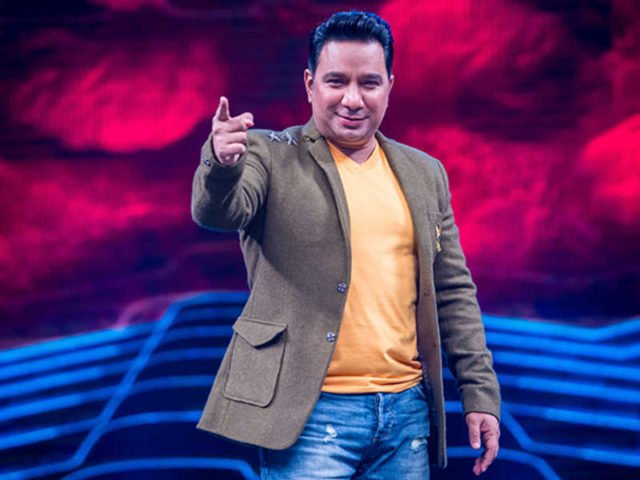 He said, “I found the concept of Thappad very strange. I don’t understand just because the husband slapped his wife, will she leave him forever? If she has a problem, she too should slap her husband twice in return. If I ever slap my wife, she can slap me back and end it. If I tell her that I don’t want to be with her anymore, then she can also tell me the same. But, will a slap decide whether a couple can stay together or not? But then, everyone has a different point of view and way of looking at it.”

What else can we expect from a man who has made movies that only focus on Tiger Shroff’s abs and athletic physique? A man who shamelessly copied the iconic shield scene from Wonder Woman.

End The Argument, Not The Marriage

The critical incident that broke the marriage of Vikram and Amrita, the central couple from the movie ‘Thappad’, was the slap.

However, the significance of the slap is that it made Amrita realize how many indiscretions she had been ignoring. So these minor incidents all factor into her decision of seeking to separate from her husband, the ‘thappad’ just lifted the veil of the “bliss” she earnestly believed in.

Just hit him back, baat ka batangad mat banao, seems like a simple solution while a divorce is a messy and painful process. However, we have to remember violence begets violence. Thus, slapping back is not the right way to deal with domestic violence.

Also, this “hit him back and the argument is over” attitude removes any guilt that may be weighing on the man. Hey, she got even, so, matter closed. 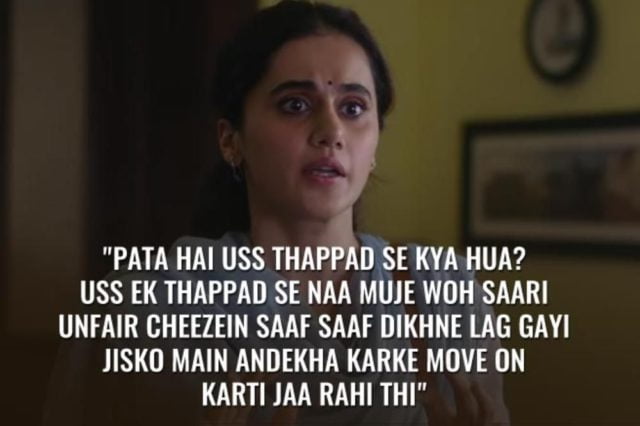 Seemingly innocent mistakes and blunders are glossed over by most people as harmless, but they take away affection and love from marriage, one argument and one thappad at a time. So, reaching a temporary resolution of an argument is not enough.

Remember Anil Kapoor’s line about divorce from Dil Dhadakne do? “Divorce is against the traditional values of the Mehra family.” 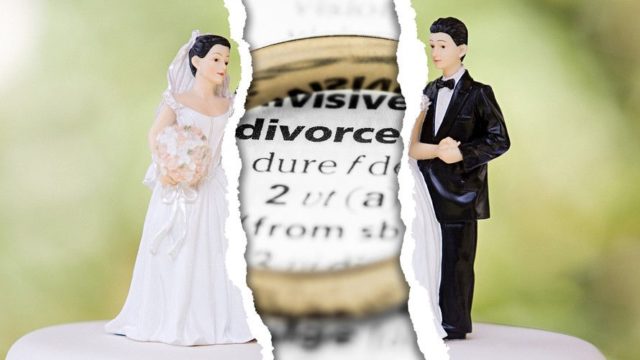 It doesn’t matter that the Mehra family is well-off and follows an urban lifestyle: when it comes to marriage their views are extremely orthodox.

This brings up the commonly stated belief that “marriage mein compromise toh karna padhta hai”. However, more often than not these sacrifices always fall in the laps of women.

Divorce is still a taboo subject for many and hence, many people have commented that a single slap is not a big enough reason to break up a marriage, resonating with the views of Ahmed Khan. 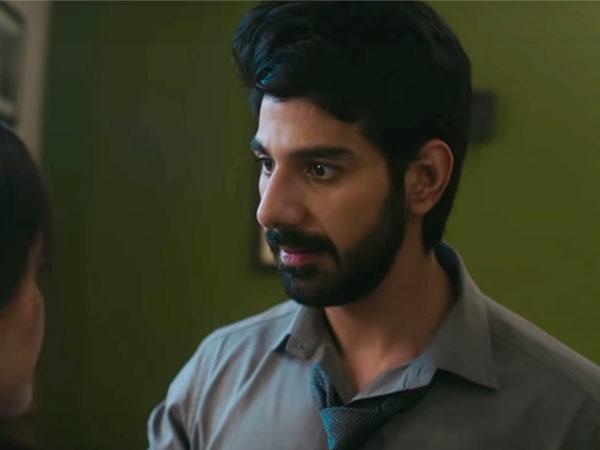 The character of Vikram was designed to burst this myth that only short-tempered men resort to violence. Men who are usually polite and well-behaved can also perpetrate domestic violence.

Vikram is not some low-life, creepy-looking villain.

The movie asserts that just because it happened the first time and it’s his first offense does not mean that he should be forgiven, something a lot of men find triggering. I believe some people, particularly some men, are so dismissive of this movie is because Vikram can be any one of them.

They are all normal men who never resort to violence unless they are unduly strained for some reason, but surely they shouldn’t be vilified for this one-time transgression? They don’t find anything in common with Bollywood’s typical, cartoonish villains, but Vikram’s character showed them the mirror about themselves.

Men like Vikram may realize their mistake and improve, but that doesn’t mean that their wives should be under any obligation to take them back.

It takes just one Thappad to invoke a sense of fear and worthlessness. It is hard to forget that one slap.

Physical punishment by elders has only recently been established as inappropriate. My teachers have hit me several times in my childhood. I don’t remember being afraid of the sting that followed the slap, instead I was afraid of the humiliation that I would face.

Similarly, the husband is believed to be the authoritative figure and when he hits you, the worst thing is not the pain, but the sense that you are being punished for doing something ‘wrong’.

Nobody takes such a drastic step without giving it due consideration. It is only when one knows that things can no longer be mended and it’s time to cut off the chord. Divorce is a step that’s only taken when people realize that marriage can no longer be salvaged by resolving ‘simple’ arguments.