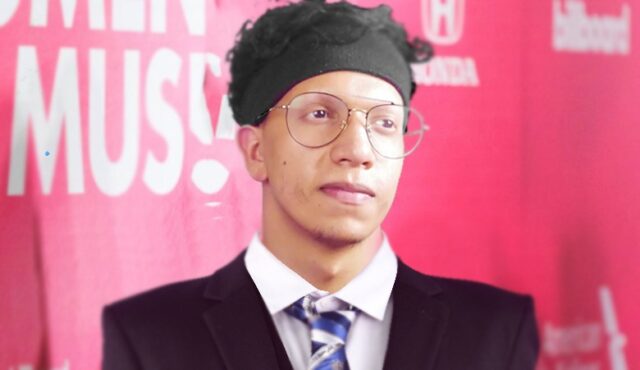 Video game streaming has become a severe means of extravaganza for many gamers. Some live streamers get sponsorship to increase their viewers, while others receive money through ads on their video games. People are building careers in online gaming – playing, streaming, creating videos, or commenting on games. Live streamers like Mohammed Abdulhussein Hb have figured out the formula of making it big through YouTube and other platforms. He has identified the skills needed to become a top-tier live streamer. His goal is to help others develop these skills and take their live streaming skills to the next level.

What are the ways identified by Mohammed Abdulhussein Hb through which gamers can make money?

Mohammed Abdulhussein Hb has been in the gaming community for seven years and has encountered many changes to the gaming industry. He believes that gamers can earn a living through it by :

Income from streaming platforms: Game streaming has undoubtedly become one of the fastest-growing business niches of the past decade. It involves live broadcasting of gaming activity using the platform offered by online gaming sites like Twitch or YouTube. Just like Mohammed Abdulhussein Hb, who uses his YouTube channel to create unique gaming videos and has earned a good amount from it. He has also succeeded in having a Youtube play button for obtaining 1,000,000 subscribers and achieving a golden Youtube play button for getting 100,000 subscribers.

Raising money through Campaigns: For gamers, streamers, and YouTubers, there are currently many online platforms to help them make money. Gamers can also stream for a good cause like covid19, which will allow viewers to donate some amount and go to the needy ones. This will enable gamers to secure funds for the people who need it and help them grow themselves on the particular platform. Mohammed believes that through these campaigns, streamers can get recognition as well as it will help them generate some income for them too.

Income from Sponsors and Advertisements: By reaching out to viewers, streamers gain a loyal following. This will result in sponsorship deals and commercial opportunities. Once viewers understand the channel’s objectives, they’re more likely to align with it. Sponsors could be a great push for the track in the meantime. Like Mohammed, who has been a YouTube partner for the last five years, has a considerable following. He’s offered a variety of advertisements, infomercials, and display advertising options.

Collaborating with other YouTubers: Playing live with other streamers is always fun. Some famous streamers are always looking for entertainment online using their platform. Both hardcore video gamers and casual video gamers are leveraged to play online games with other streamers. Mohammed has worked extensively with corporations and organizations. He recently acted as a partner for ESL as a sponsor of the world’s leading gaming companies and has partnered with many other corporations, including Spotify.