Pride Month is celebrated every year since June 1969 to commemorate the Stonewall riots and to recognize the impact that the LGBTQ+ people have had on the world.

It is a month where people all over the world celebrate inclusiveness and love in its own unique way.

India too celebrated the pride in different ways all throughout the month. Various campaigns and initiatives like #AgarTumSaathHo were seen in the country.

Companies all over the country too came up with unique ways of celebrating the movement. Whether it is posting about pride on social media or launching a new product altogether, the corporates tried their best to be a part.

But a question that bothered me throughout was that if these brands celebrated the month as a mere formality. As the pride month 2019 comes to a close, let us look closely at the campaigns of a few brands in India. 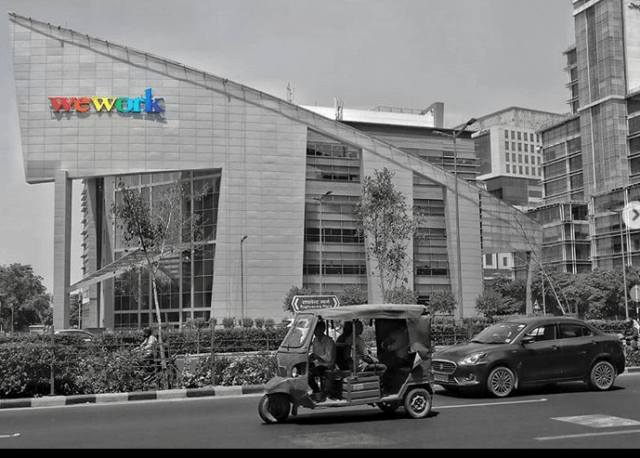 One of the boldest steps during this month was taken up by WeWork, a coworking space in Gurgaon.

This brand actually got its name board’s colour changed to the pride colours, which was really progressive due to two reasons.

First, the office is actually located at a very prime location, second no brand other than them actually took this step offline.

The whole building stood out and it clearly wasn’t a token gesture. Their office’s building was an inclusive reminder in the commercialised city of Gurgaon, where everyone is trying to fit in.

On the other hand, the Indigo airlines just put up posters shouting rainbow everywhere, which somehow were superficial in this attempt.

Like, you can’t really just show up and be all rainbow during a celebration for a marginalized community, you have to be vocal throughout the year. 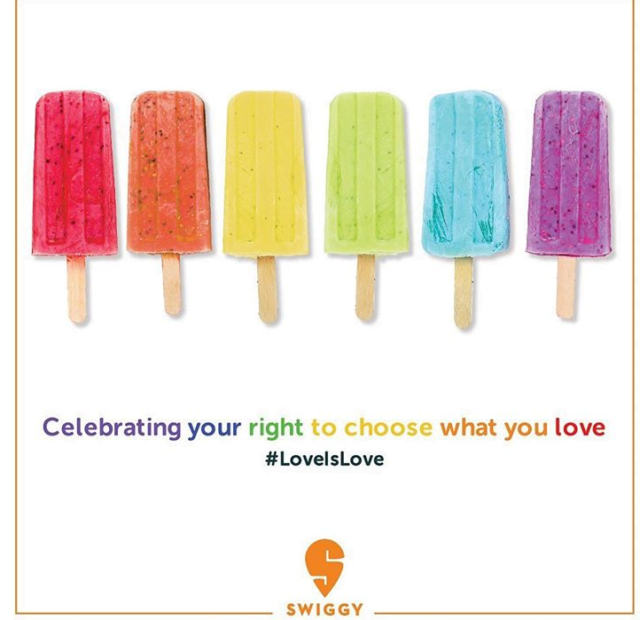 An attempt which I personally loved was a simple Instagram post by Swiggy India, dedicated to the community. It was so subtle yet so powerful.

The brand did not use the month as a mere marketing opportunity and kept posting rainbows. It was supportive and minimal in its approach. 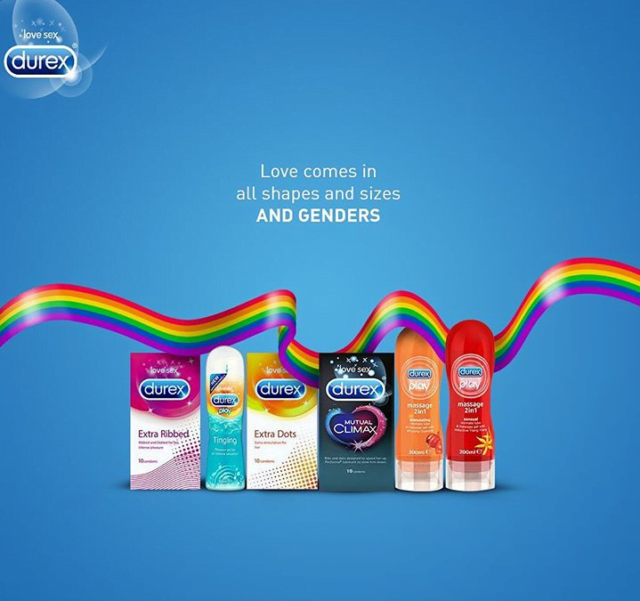 Durex India also did a few quirky posts for the month, but given the company’s progressive and vocal nature, their attempts did not come off as a mere formality.

Another company that really impressed me was The Purple Turtles, a chain of stores which sells home decor made from sustainable materials, which screamed inclusivity with a ‘Love for All’ doodle on their store’s entry. 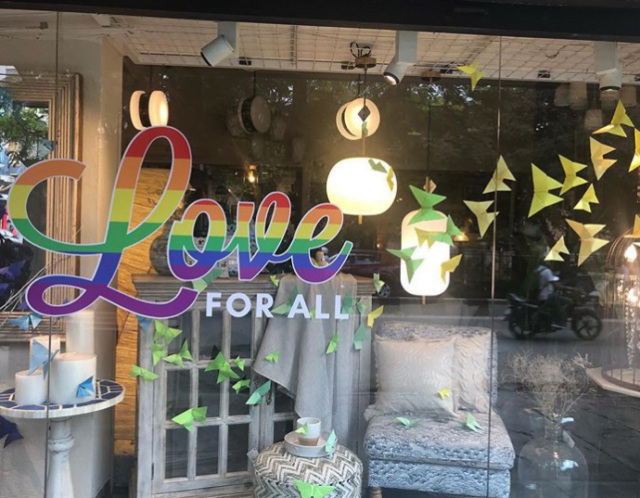 While not a lot of the brands celebrated the month in India, the ones mentioned above stood out in their approach.

All in all, these brands celebrated pride in a very minimalistic way and not as a formality. They did not limit themselves to just changing their display pictures to rainbow colours online and made a real attempt offline.

They did not launch a dedicated product curated by the straight community for the LGBTQ+ and did not look at the month as a mere marketing opportunity.

The subtle and minimalistic approach of these brands in India, made me realise that in a world where most celebrated pride as a token gesture, some places put in real effort to make the world a more loving and inclusive place.

Entertainment Drishti Shroff - July 2, 2022
Bollywood has a serious rival now in India.  There is a new genre of films from southern India — epic, big-budget, over-the-top action flicks, some...