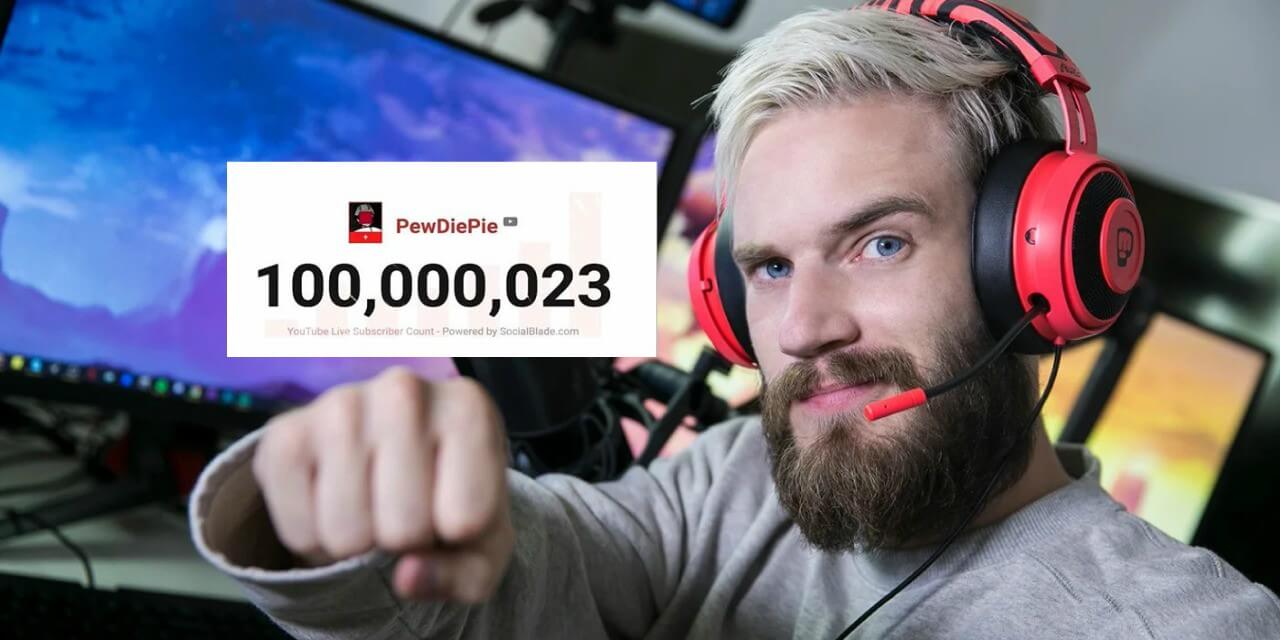 He rose to fame on the back of his Let’s Play videos, which document the play-through of a video game, including commentary and the face of the gamer so that the viewer feels he can see the gamer play for real.

He is without a doubt seminal in reviving and popularizing gaming culture on YouTube.

Soon after he achieved this feat, his fans went crazy in celebration and he got a bonus- 100,000 more subscribers.

Also, the timing of this news couldn’t have been better as he got married last week.

However, his journey hasn’t been smooth and easy. He often found himself in the centre of controversies for racist and anti-Semitic humor.

The pictures below will give you an inkling of the different beats he went through before creating history. 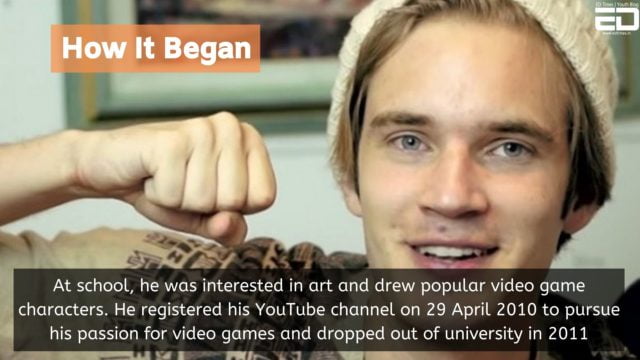 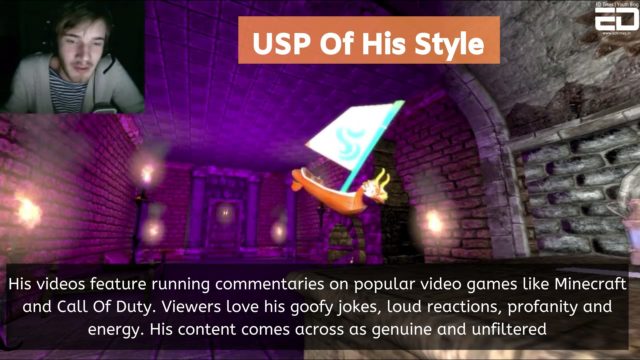 Also Read: Pewdiepie Vs T-Series Battle Gets Hilarious With Fans On Both Sides Dropping Funny Comments 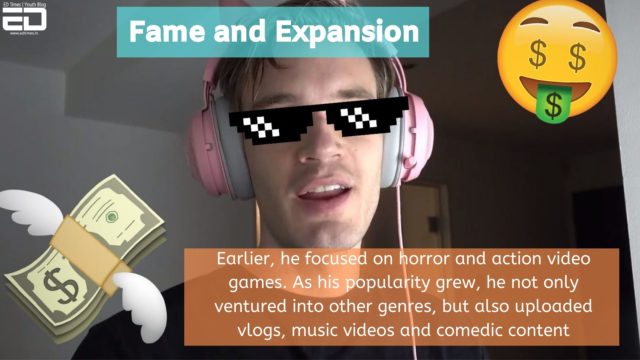 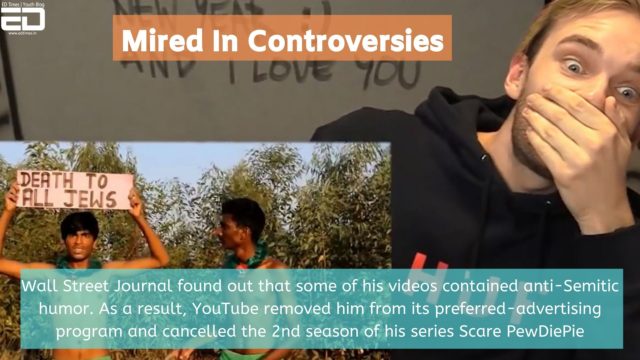 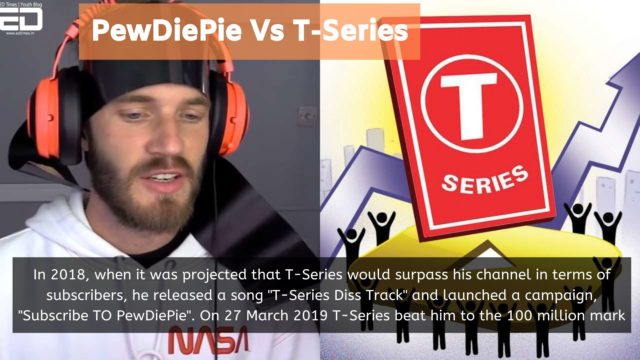 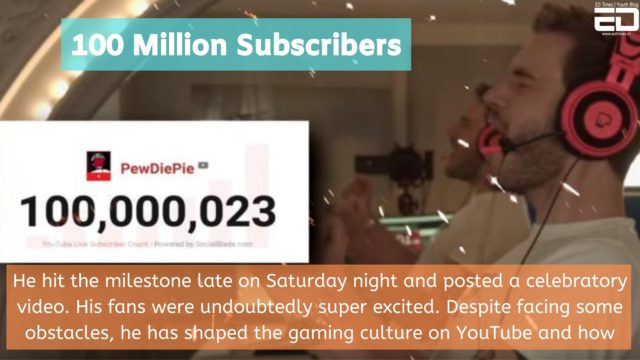 Let us know in comments below if you are his fan or not.

How T-Series Might Beat Pewdiepie, The Super Popular YouTuber In Number Of Followers