All of us are sitting in our houses, doing our best to save the world. It has been a couple of days since the lockdown started and like many others, I was sitting at home, scrolling through my smartphone when I received a message.

I thought it would be some generic message from my service provider however, when I opened it, I was confused and frustrated.

I had received a message from my electricity provider in Delhi stating that I need to make payment of a certain amount by 14th April 2020. Considering the lockdown, I hadn’t anticipated the message I received. 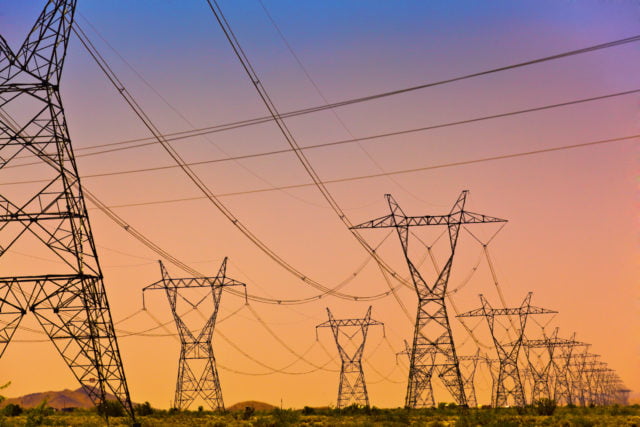 Mind you, the property I am talking about is commercial, situated in a commercial complex and thus, I have to pay the higher rates. Due to lockdown, the property hasn’t been used for a long time.

Do you think it is just to send out electricity bills during a lockdown? I don’t think so and, in this blog, I will explain the reasons as well (especially about commercial properties).

Payment of bills like that of electricity is completely dependent on the income of the occupant, especially when we are talking about commercial establishments.

The fact that without income there cannot be payments has been recognized by the Delhi government when they appealed to landlords to not take rent. However, they failed to take similar steps for electricity bills, which have been issued.

The biggest problem for the occupant of the commercial establishment is that he is getting nothing as he can’t work. Like everyone, he is saving each penny so that his family can eat a meal every day until the lockdown ends.

With all these hardships, this electricity bill may burn a hole in his pocket and can destabilize his liquidity.

Read Also: Daily Wagers, Migrant Workers Are Scared And Walking Back To Their Villages Despite Govt & Citizens Doing Their Bit For Them

2. No Scope for Physical Payment

Not all of us are interested in paying digitally. Some people are still comfortable with paying in cash, irrespective of the long queues one has to stand in.

Considering that various middle-aged and old-aged people aren’t well-versed with digital payment, they will find it difficult to pay bills. Since lockdown would prevent them from going outside, they will be further burdened by late fees.

This is unjust and should have been considered by authorities before issuing the bills. 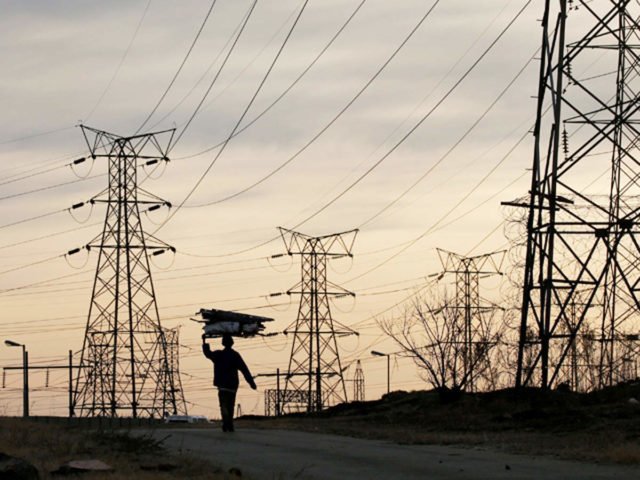 3. The Middle Class Is Suffering

We need to understand that the middle class is suffering a lot due to the lockdown. The middle class is the one who pays taxes and runs the economy however, their present and future income has been drastically affected by the lockdown. At present, they aren’t getting any monetary benefits either. The only relief they have is concerning the EMIs and loan repayments.

However, this doesn’t reduce their struggle to make ends meet. Thus, the government should consider deferring bill payments.

The BJP has urged Delhi’s CM Arvind Kejriwal to take such a step. “On the request of (chief minister Arvind) Kejriwal, landlords in Delhi have postponed collection or waived off rent payments for a month or so. In such a case, the government should also give relaxation to landlords by extending the due date for payment of electricity bills,” said BJP spokesperson Praveen Shankar Kapoor.

All of us are stuck at home having nothing to do except worry for our life and financial stability. In such testing times, even we, middle-class people, hope for governmental support and not additional burden.

Considering the poor health of the economy and the plight of middle-class traders and businessmen, some action should be taken in this regard.

In Pics: What Is Going To Happen After 14th April; The Govt. Tells Us