As the new year brings in new technology trends, it shows a way out, too, to some of the existing ones. Although being used to, to the older ones makes it a little difficult to lose hold on them, it doesn’t take long before the new ones are set in motion. 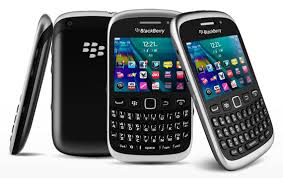 Coming in of more and more smart phones has lead to a drastic decline in the number of SMS sent. Applications like Whatsapp, Nimbuzz, Google Talk have taken over and provide a better platform for communicating. SMS use declined, in the US, by 3% in 2012.

Just about no one clings to their printers and dials up internet connections to send a fax. Its cheaper, convenient and less time consuming to scan a document, instead, and send it via an email. Even better is to quickly snap a picture of the document and attach it in an email, and the job is done.

If you’ve got a smart phone you don’t carry a camera separately for a party, unless its a DSLR. This is as the smart phones offer cameras that are “good enough”.
Though this turning trend might take yet another turn and give a boost to the camera industry with the new SAMSUNG Galaxy Camera GC100, which comes with full phone specifications.
*Article inspired by The Times of India.
Facebook
Twitter
Pinterest
WhatsApp
Previous articleClassic Video! haha
Next articleTravel More, Pay Less 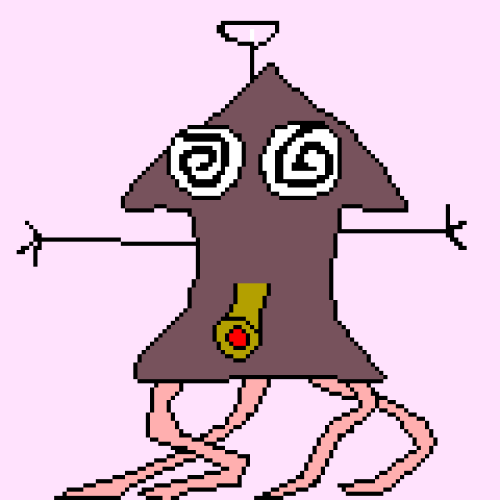