Kanye west’s Coinye west with tagline ‘WE AIN’T MININ’, WE PICKIN’, a cryptocurrency inspired by our very dear friend, the Bitcoin, is set to launch, yup! brace yourselves, this month. Coinye is supposed to be “for the masses” according to its creators. This user friendly version of bitcoin has the beautiful face of Kanye West stamped on it. This virtual currency was created by an anonymous group of coders. West was not involved in this, his permission is still awaited. Though I am pretty sure considering his (and his wife’s) hunger for publicity he will go ahead with this. Visit coinyewest.com for an interesting insight into this matter. This cryptocurrency inspired by America’s hip hop artist is definitely going to be something to look forward to in 2014. Launching a cryptocurrency is not that complicated as the source code is public domain, hence, we can expect many crytocurriencies to launch soon, some alternate litecoin-derived currency forms such as dogecoin and namecoin have been released. Dogecoin whose worth on January 3 was $0.00032US has the picture of a dog meme on it, this may seem farce but this is a real functioning currency like bitcoin. Namecoin uses the same cryptography as bitcoin. It “permits for creation of uncensored internet, disallowing governmental control” according to heavy.com Bitcoin issues attracted media when Ross Ulbricht, founder of the website called Silk Road selling millions of dollars of illicit drugs was arrested and the website was shutdown in 2013. These decentralized peer-to-peer (no middleman) Cryptocurrencies which allow the users to purchase goods (or services) anonymously online was launched in 2009 by alias Satoshi Nakamoto.  The finance wizards are still working their way out in understanding these digital currencies. India, Korea, Norway, Thailand have rejected the Bitcoin, threatening its practicability. A few authorities have claimed that bitcoin doesn’t extend consumer protection, which is true, theft can and has taken place. It is not a sure shot way of exchange but is definitely an appealing concept. A movement of this kind of fast transfer of money may lead to illegal trades, challenging the government authorities. Currencies are usually controlled by government but this one is in the public domain and the public will decide its value. Anything which is unregulated is misused, and will cause havoc in the financial world. As an alternate to existing currency, this is a good experiment to watch and to see how it’ll unfold. 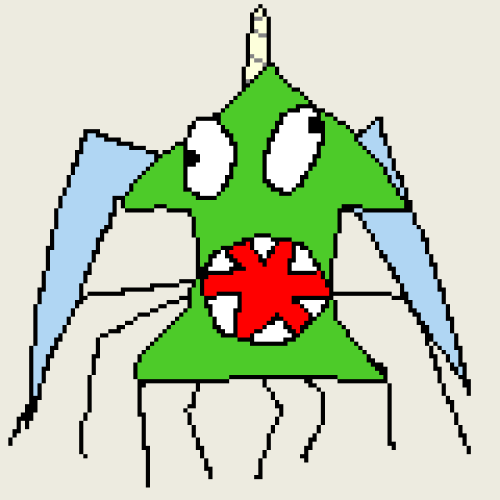 Shouvonik Bose - August 7, 2022
Liv’ED It is an ED original style where we write about our personal experiences on experiencing and reviewing any app/place/website which gives us a...