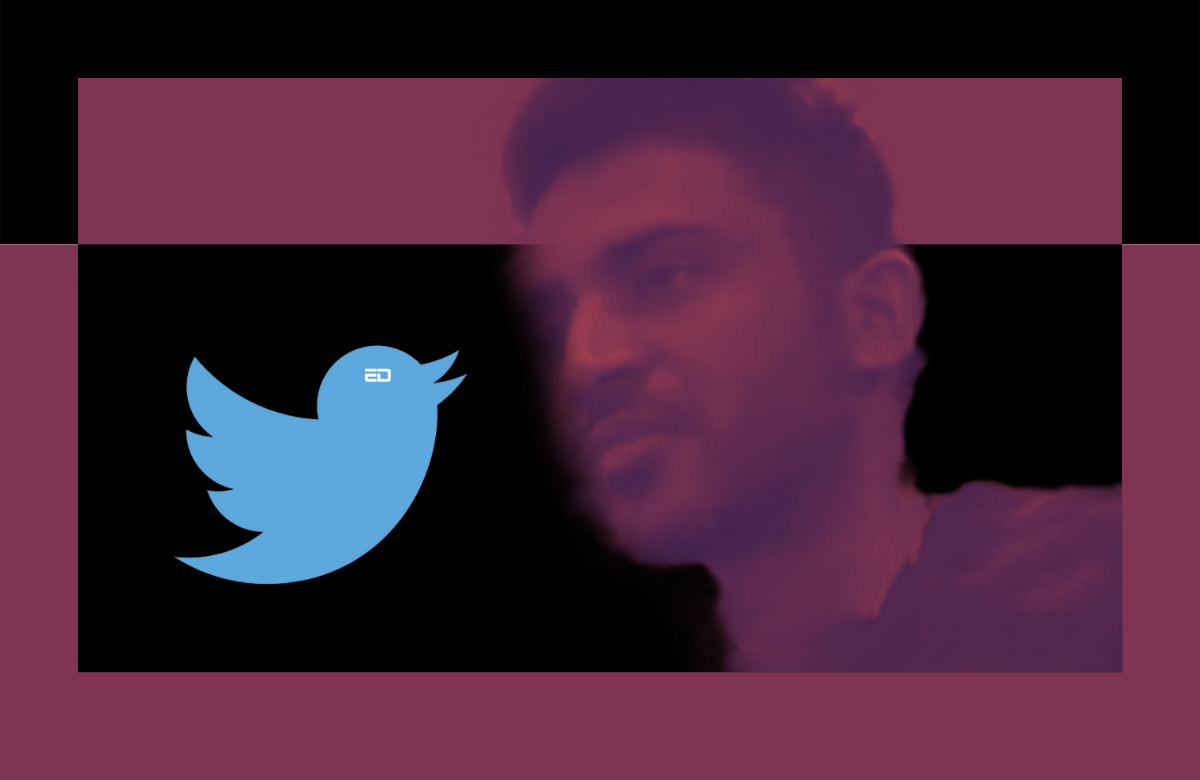 Twitter has multiple adjectives given to it almost daily. A cesspool of vitriol, troll headquarters, and of course against free speech. While not denying Twitter’s really strange policies in terms of bots, suspending otherwise harmless accounts while actually dangerous ones are left out, there are a lot of far-right-wing pages and people who are extremely certain that Twitter is against free speech.

When Donald Trump was permanently banned from the platform after the January riots on the U.S. Capitol, many people again took up the topic of how Twitter was curbing free speech. Ignoring the fact that this was only done after a few of Trump’s tweets were actively inciting people to get angry and protest against the election results.

Now, with the recent buzz around Elon Musk seemingly going to takeover Twitter (even for that there are constant reports on how that seems murky by the day) there are once more people talking about free speech on the platform.

A new video posted on it has gone viral because of the content stated in it by a Twitter engineer.

What All Claims Were Made?

Project Veritas, an American far-right activist group, reportedly released this video of an undercover assignment where their journalist was talking to a person said to be a Twitter engineer. The person in the video is seen admitting that the company is biased against right-wing people and is extremely left-wing biased.

A lot of the right-wing and conservative thinking people instantly jumped on the video, calling how this had been something always known and how Twitter was against free speech. As per the posts, they seem to take the words said in the video as validation and confirmation of the speculations that they had about the platforms all this while.

Read More: This Is Why Not Elders But Youngsters Are Prone To Getting Scammed Online

At the same time, a lot of people also called out how unreliable the page that posted this video is and questioned how authentic the video is in the first place.

Given that the original poster page itself is very far-right wing, these questions are not without cause, since most of the content in the video is painting Twitter and left-wing people in a very bad light while stating how right-wing users are being ‘unfairly’ censored.

The main question here should be about confirming how genuine this video is, and waiting for some confirmation on the statements given in it before trending things like #TwitterExposed and more.