This new “campus carry” law allows students and faculty (21 years and over) with valid Concealed Handgun License (CHL) to bring their handguns to all public colleges and universities in the state with a few exceptions. This law only applies to public universities and private schools are excluded for the time being.

I have very conflicting views about this.

Firstly, I am not from United States. Canadian firearms legislation is a bit different from the laws that are prevalent in States. I have never owned a firearm and frankly never had the need to own one. I think it is fair to say that my Indian family won’t be going on any hunting trips any time soon.

Secondly, the 2nd amendment (the right to bear arms) is very dear to many American citizens and the topic of gun control is a complex one. I cannot fathom why Americans would want to own a weapon but then again it is has deep cultural and historical reasoning behind its presence that I am oblivious to.

It might be weird for someone like us to walk in a university and see people storing away their guns in their lockers. How would that make me feel? I am not sure but scared is certainly on my list of emotions. Concerned a close second.

I don’t like how the gun control debates usually play out. I understand that it is difficult to separate our biases when talking about an emotionally charged topic but that doesn’t mean that we can’t have rational discussions. We need more gun statistics and not “pro-gun” and “anti-gun” statistics. That being said let’s take a quick look at the following:

My American friends tell me that the vast majority of gun violence involves handguns that weren’t legally registered. Most of the times when a registered firearm is used in a shooting, it happens during the course of a mass shooting. One can argue that mass shooters are probably not too concerned about getting arrested or killed during the process and as such are unlikely to be deterred by any gun bans.

The last incident that received wide coverage was back in July when a student killed a professor at UCLA in California. Incidentally, this law went into effect on the same day that marked the 50th anniversary of the devastating clock tower shooting at University of Texas where 13 people will killed by a mass shooter.

Only a small fraction of people would actually be eligible under the new legislation. CHL requires holders to be over the age of 21, have a consistent clean criminal record, and requires a few hundred dollars in administrative fees. The regulations are even stricter for people with a history of mental illness.

Given that the total adult population of Texas was reported to be 18 million in 2015 with about 826,000 registered CHL permits, it can be calculated that roughly 4.5% of the population owned a CHL.

Now looking at the conviction stats, it can be seen that the murder rate for CHL holders was about 2.7% with 0% reported for manslaughter. All of this means that CHL holders are 4 times less likely to commit violent crimes involving firearms than the average population.

The bigger question is that will such laws reduce the number of mass shootings in educational institutions in United States? I sure hope so. Other states like Utah have had such laws for some time and it has not been a problem yet so maybe it not such a big deal after all.

What are your views on the present state of gun legislation in the world? Would you consider getting a permit yourself? Let us know in the comment section below.

You will also enjoy: 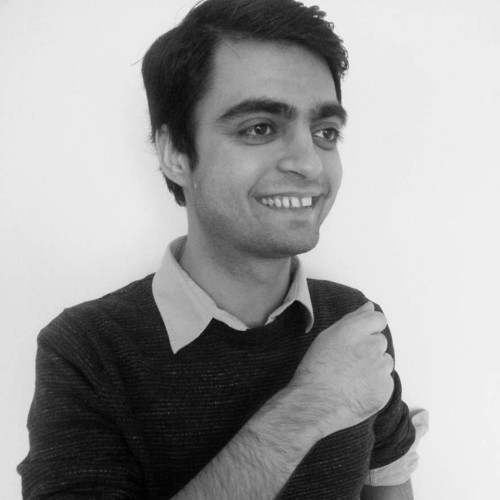