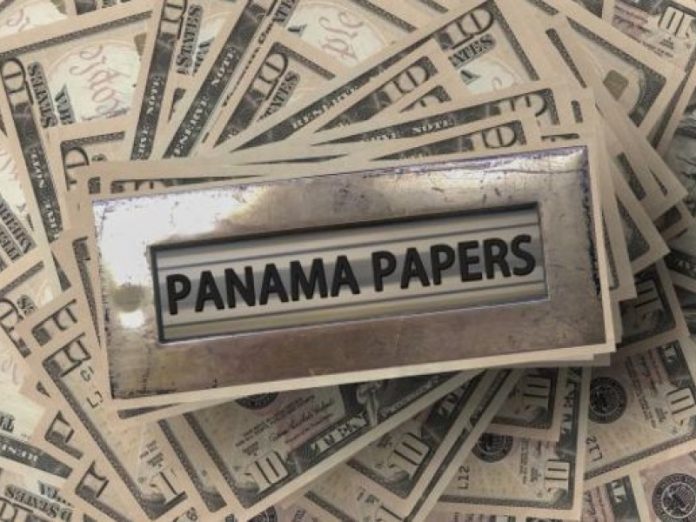 A video of Pahlaj Nihalani’s awkward silence after being cornered by a journalist to comment on the ‘Jab Harry Met Sejal’ row has sparked thousands of memes. It’s been ten days since the video came out, and it’s still uncertain if the censor board has learned anything from this. This lead me to think, if it had been multiple news platforms instead of one, would the end result have been different? Would the row have extended till so long?

Nonetheless, there is still hope to combat issues that plague modern-day journalism. Media has the potential to overthrow famous political personalities and organizations by employing these two activities more: collaboration and investigation.

Bofor’s scandal is possibly the first case of investigative journalism witnessed in India. The scandal was also the first corruption case which was so publicly intense and hotly debated upon.

This case was not only a game-changer in the Indian political arena, but also in the field of journalism.

The scandal, which dealt with illegal arms deal between Sweden and India, was uncovered by The Hindu and reported by Chitra Subramaniam and N. Ram. They were tipped off by a news revelation on the Swedish radio.

In an interview with The Hoot in 2012, it was revealed that Sten Lindstrom, the former chief of Swedish police had leaked important documents to them. This led to the reduction of seats for Rajiv Gandhi’s ruling Indian National Congress party in the November 1989 general elections.

Internationally, the Panama Papers leak of 2016 is one of the best examples of collaborative journalism done right.

The leak showed the world how the rich were exploiting secretive offshore tax regimes.  Approximately, 11.5 million documents were leaked from a firm called Mossack Fonseca to news organizations in cooperation with the International Consortium of Investigative Journalists.

The ICIJ is an international body consisting of 185 reporters in 65 countries, which took 2 years to investigate this.

This landmark moment went on to challenge the most powerful individuals of the world, including the prime minister of Iceland, who resigned soon after and his party lost the following elections.

Collaborative journalism is when multiple reporters or news organizations report on news items for a common story.

Is collaborative journalism a good option in India?

Those who argue that collaborative journalism can’t exist in a competitive sphere like India need to understand the changing dynamics of the globalized world today. Anything of importance should not be narrowly confined by local or national borders.

Traditional journalism’s orthodoxies and insecurities should not block way to an emerging method of dispensing information.

Some stories are simply too big for one news outlet to tackle. We cannot let competitive paranoia affect potentially huge results that would otherwise emerge from cohesive reporting.

A collaborative effort, when smartly and meticulously executed, has the ability to challenge institutions far better than one organization alone.

What can the Indian government do to promote this?

To develop a culture of cohesiveness in India media, the government should focus on giving them the freedom to pursue stories they find relevant. India’s current rank in the World Press Freedom Index is 136, three down from last year.

Actions by media houses like NDTV who aired sensitive information related to Pathankot Attacks are condemned, but at the same time violence against reporters should not be tolerated. According to sources, last year saw 7 Indian journalists die amid reporting related activities.

Media is indispensable to any democracy. News outlets have to be diligent and respectful, and should not indulge in yellow journalism. It is the watchdog of every nation and the only lens for an average person to view the outside world.

ED Originals Janhavi Sharma - December 7, 2021
FlippED is an ED Original style wherein two bloggers come together and share their opposing or orthogonal perspectives on an interesting subject.  Alcohol and marijuana...